About two years ago, a law was passed to put the Settlement Division under government supervision and mandate transparency. Information obtained by the Movement for Freedom of Information and published by Calcalist shows that despite the legislation, the division does not operate with full transparency and continues to finance illegal projects:

The Settlement Division was established in 1971 under the umbrella of the World Zionist Organization to help the State of Israel build settlements beyond the Green Line. For years, the Division has worked to establish and develop settlements far from the public eye, using controversial means, with full funding from the state and without any oversight or control.

In December 2015, the Settlement Division Law was enacted to regulate the Division’s authority after the Attorney General ruled that the government should not grant such powers to an external body. The law dealt only with some aspects of the work of the Division, and was intended to regulate mainly the supervision of the body and its financial management. Among other things, the law mandated the Division would need to adhere to the Freedom of Information Law, but only on financial matters. For more details, see here.

In 2004, the Settlement Division also began to work in population centers within Israel in the Galilee and in the Negev, alongside its work in the settlements. According to the Division’s website, it works in:

Activities of the Settlement Division in the years 2017-2018

Following a request under the Freedom of Information Act submitted by the Movement for Freedom of Information, the Settlement Division submitted a list of subsidies and procurements it made in the years 2017-2018. The information was published by Shahar Ilan in the Calcalist newspaper, revealing for the first time what the Settlement Division has done since its role in the law was regulated and supervised. As it turns out, even though it was a detailed list, there is still a great deal of hidden information about the projects being carried out by the Division.

The list of all the expenses of the Settlement Division in the years 2017-2018 shows that the Division financed projects and activities to the amount of NIS 200.8 million:

Approximately 75% of the procurements (approximately NIS 50 million) are funds for maintenance of the ongoing activities of the Settlement Division – overhead, publications, equipment at the Division headquarters and more. Most of these funds are payments to the Jewish Agency (apparently salaries for the Division’s employees).

The remainder of the procurements (NIS 16 million) are mainly for the renovation and maintenance of buildings in various localities and for several planning tasks. About 30% of these renovations and maintenance funds (NIS 5 million) are in the settlements; About 7% (about NIS 1.1 million) do not indicate where they are in the settlements or in Israel. And the rest, NIS 10.8 million, are for localities within Israel.

Subsidies (projects carried out by other parties):

It is very difficult to know from the list of expenses that were given the nature of the projects financed by the Settlement Division. First, as stated, at least NIS 58 million was spent on projects that do not specify where they are. Thus, for example, many projects that are defined as “individuals” appear. There is no way of knowing whether these are individual farms, or something else, and it is not known where they are. Another example are projects of “infrastructure in settlements” – without specifying which localities.

Second, even in projects where the name of the community or area in which the project is located is not always known, it is not always possible to ascertain if the project is legal or not. For example, the Settlement Division financed tourist sites (observation points, bicycle paths, etc.) in all kinds of settlements without any details. Peace Now is aware of several tourist sites in settlements that were built without a permit, and there is no way of knowing if the sites financed by the Division are licensed sites or not.

For example, the Settlement Division financed “renovating infrastructure for the absorption of families” in the Beit Ha’Arava settlement in the amount of NIS 1,425,088 (out of the approved NIS 2,000,558), and additional NIS 208,275 for various renovations at Beit Ha’Arava. Peace Now is not aware of any construction and absorption of families in the settlement itself, but rather in the historical temporary site of Beit Ha’arava, where an illegal settlement (outpost) was established in the last two years without building permits. The settlement outpost is called Kedem Arava, where old structures were renovated, new buildings were built and dozens of families have moved in. Apparently the funds of the Settlement Division to the Beit Ha’arava settlement are in fact for the illegal outpost of Kedem Arava.

NIS 22,445 for the illegal outpost Mitzpe Kramim. The outpost of Mitzpe Kramim, east of Ramallah, was established on private Palestinian land, and in recent years court proceedings have been conducted on the matter. It became clear that the Settlement Division gave the settlers “rights” to the land after it became clear that the land was privately owned by Palestinians, after the Palestinian landowners filed a petition to the High Court of Justice. It is now clear that in the last two years, the Settlement Division has given money to carry out work in the illegal outpost (whose construction is illegal, regardless of ownership of the land), even as it was involved in legal proceedings and is well aware that the outpost is illegal.

NIS 311,736 for renovations at the Brosh outpost. About a year and a half ago, the Brosh outpost was rebuilt. Buildings were renovated and new ones were built and an educational institution with dozens of youth and staff members started to operate in the outpost. It turns out that the Settlement Division helped establish it.

NIS 3,273 for renovations at the illegal outpost of Haresha, west of Ramallah.

NIS 2,330,973 for the establishment of a community center in the settlement of Eli. The Settlement Division transferred this sum to the local council of Eli. As of today, all its construction is illegal and indeed the settlement itself has no valid construction plan.

In addition, the Settlement Division approved a payment of NIS 153,127 for infrastructure development at the Givat Eitam outpost (even before a building permit was approved). According to data provided at the end of 2018, the money has not been paid. 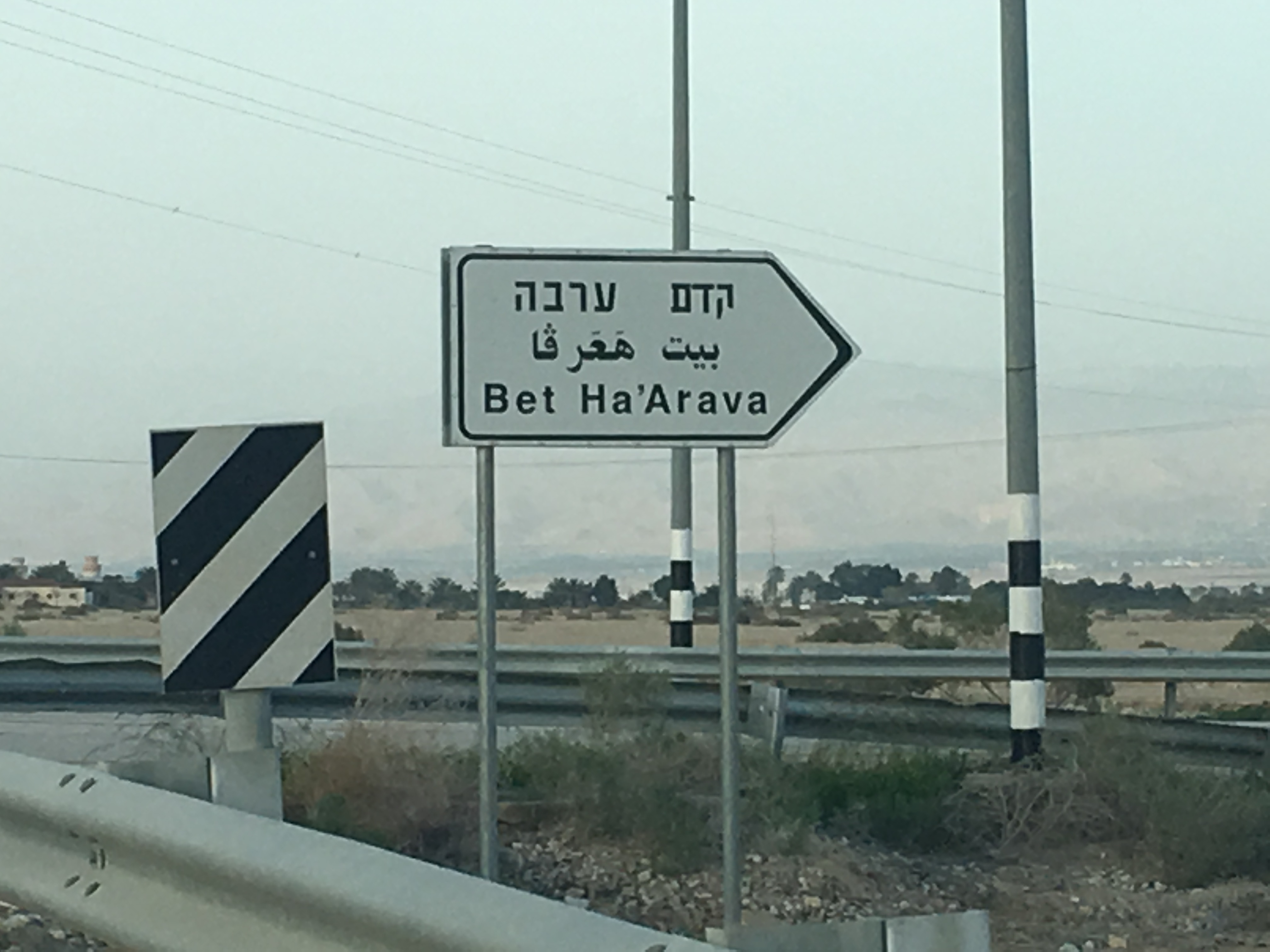