Peace Now is a movement of Israeli citizens who see the pursuit of peace, compromise and reconciliation with the Palestinians on the one hand and with the Arab states on the other, as necessary to guarantee Israel’s future security and its identity as a state.

Peace Now states that the continued military and civilian control of the West Bank and over three million Palestinians that reside within it, jeopardizes the fundamental existence and the democratic character of Israel as the state of the Jewish people.

Peace Now is an extra-parliamentary movement, seeking to promote its values and goals both to the Israeli public’s consciousness and to its representatives at the Knesset (Israel’s parliament) in order to implement a long-lasting solution between Israel and the Palestinians. 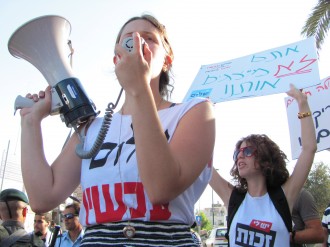 • Two states for two peoples – Israel and Palestine, based on the borders of June 1967, and including mutually agreed-upon land swaps.

•Israel was established as a Jewish and Democratic state, based on the principle that citizens should not be discriminated against due to religion, race, gender, or any other reason. Peace Now supports the establishment of a Palestinian state as a means of strengthening Israel’s Jewish and Democratic values.

• Jerusalem – two capitals for two states: a solution based on the demographic distribution and a special international agreement in the Old City.

• The Settlements damage Israel’s international image. They pose an existential threat to Israel’s future as a Jewish and democratic state, as they are a major obstacle to any future peace agreement. 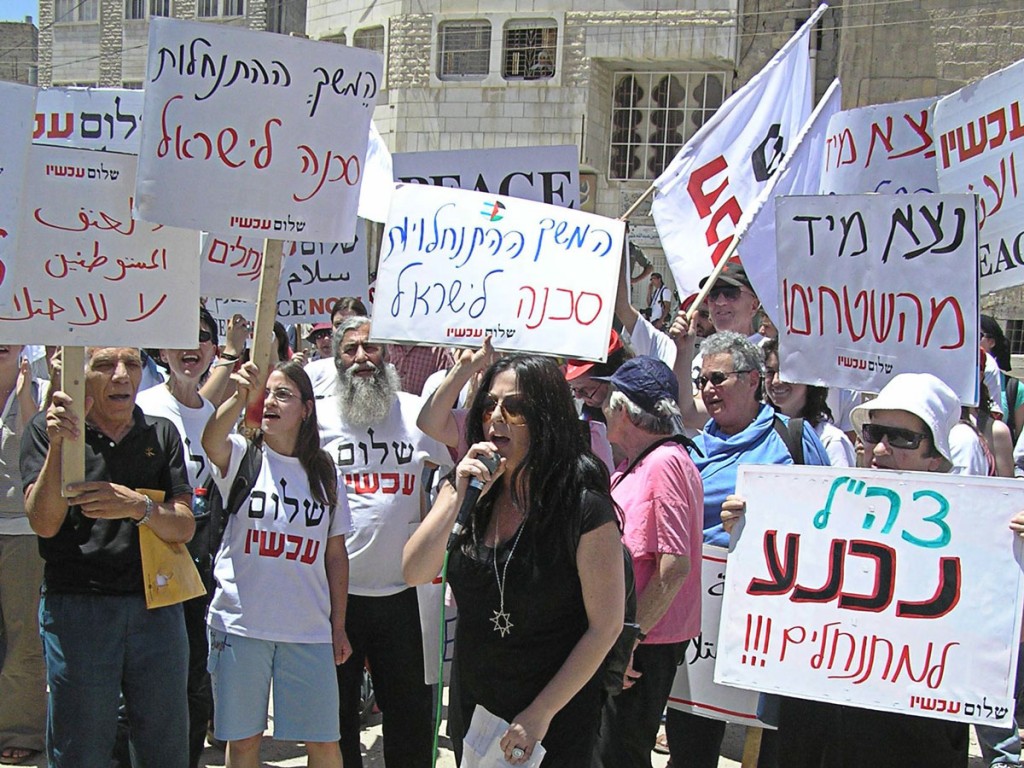