Settlers established a new illegal outpost, an agricultural farm, in the Ma’ale Adumim area east of Jerusalem. The Palestinian landowners from the village of Sawahre Al-Sharqiya have filed a complaint with the police demanding the evacuation of the outpost,. The settlers say the land was purchased from Palestinians and leased to them. The outpost is located in Um al-Hawa, east of the Kedar settlement in the area with groups of Bedouin communities that have been in the area for many years. 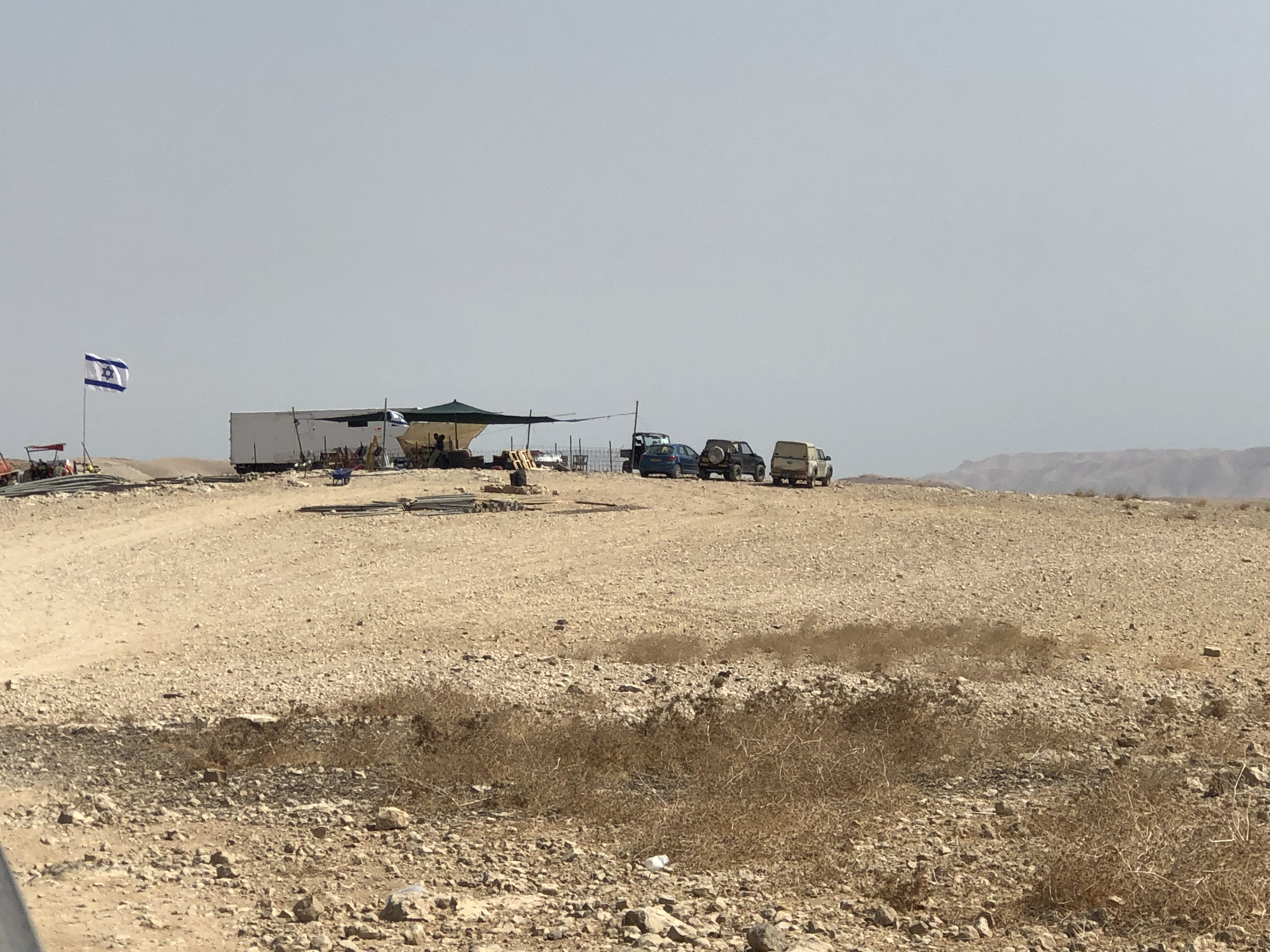 A residential structure (on a truck to make it difficult for Israeli authorities to issue a demolition order) was brought in, and settlers began laying the groundwork: water, fencing for shepherding, a canopy, and planting trees. 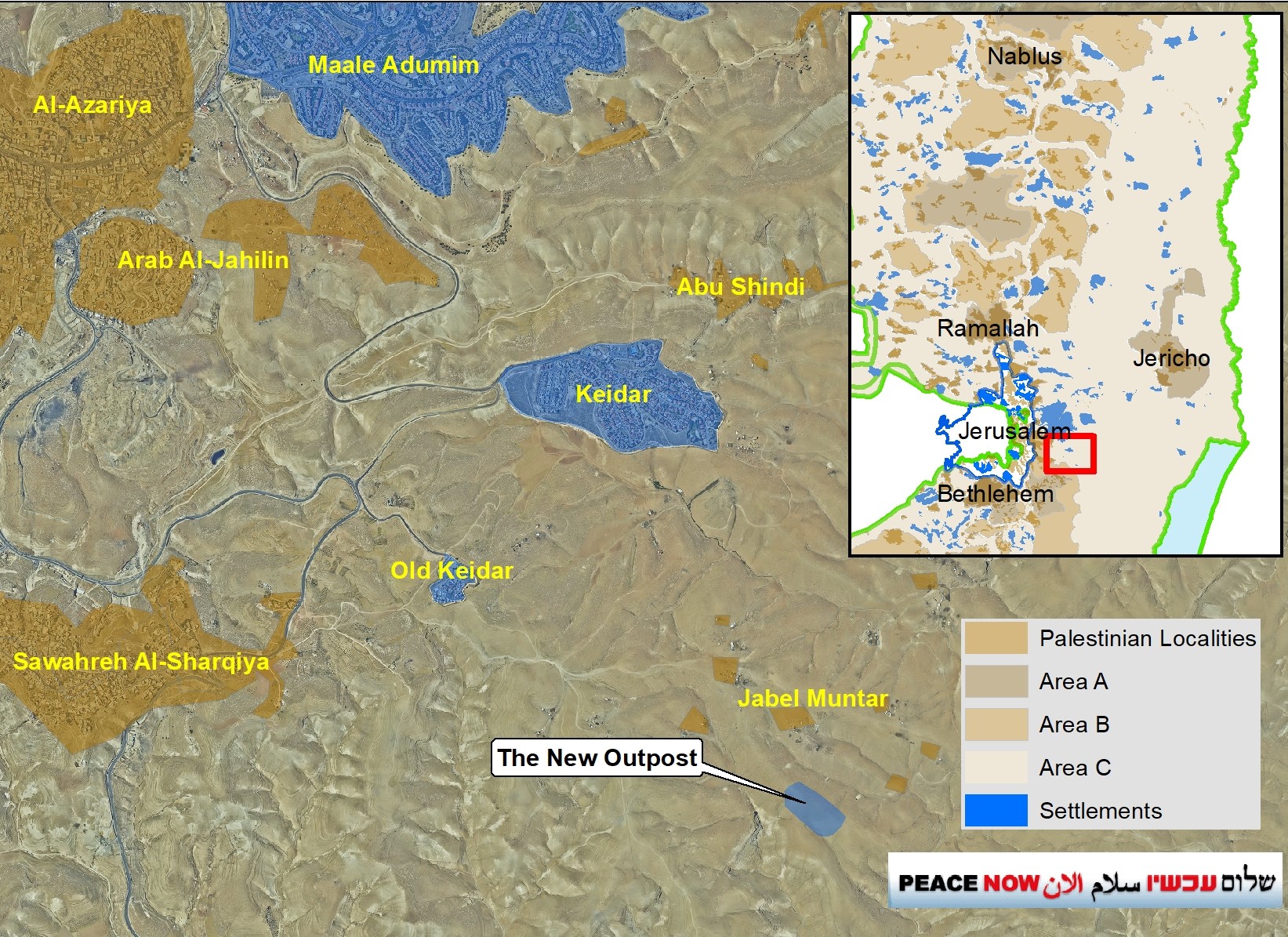 Status on the ground

Residents of the new outpost say they leased the land from an Israeli entity that purchased it from Palestinians. The Palestinian landowners claim that the land has never been sold and that they have ownership documents. They approached the police demanding that the outpost be evacuated, and they intend to file a petition with the High Court if the outpost is not evacuated as soon as possible.

It should be noted that Israeli entrepreneurs have in the past tried to market land on this plot as an investment for the establishment of a future settlement. In 2016, an advertisement was issued for a land acquisition operation under the name “Givat Ma’ale Adumim,” marketed by a company called the United Jerusalem Foundation. For more on the initiatives to set up a settlement, read here (in Hebrew).

The IDF evacuated the Palestinians but not the settlers

Immediately after the outpost was established, Palestinians set up a protest tent a few dozen meters away to express their protest over the takeover of the land.

A few days later, on September 15, IDF forces arrived and demolished the protest tent. The closure order they presented also includes the settlers’ outpost area, but in practice the IDF only cleared the Palestinian protest tent and did not touch the illegal outpost. In addition, the army blocked the access roads to the area. 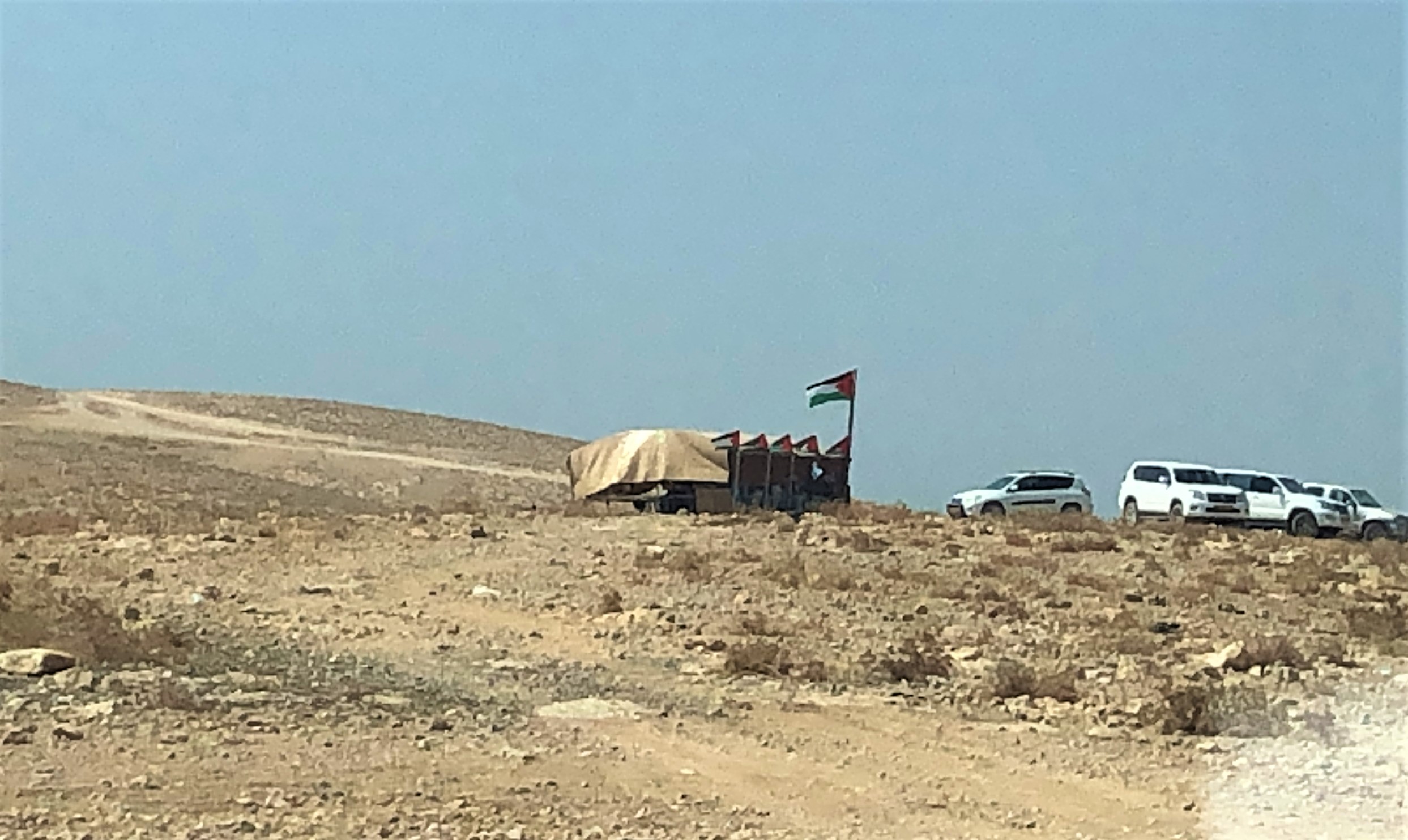 The outpost phenomenon continues and at a rapid pace

The phenomenon of establishing new settlements (“outposts”) in recent years is gaining tremendous momentum. Since the beginning of the year (2019) no less than 11 new illegal outposts have been built. Despite the recent government’s talk and actions to regulate the legal status of the older outposts, in part to produce a semblance of law enforcement in the West Bank, the settlers are uninterrupted in their efforts to establish more illegal outposts.

Peace Now: “Law enforcement agencies are willfully turning a blind eye to the land robbery and outpost construction, all in contravention of the law, without government approval as required and without public debate on the issue. The Netanyahu government continues to permit this lawlessness with a clear intention to destroy the prospect of a future two-state agreement. This ideological one-state vision will destroy Israel’s democracy, which most of the public opposes, and must be stopped. “

Read more about the return of the outpost phenomenon here.