When the president of the United States, Donald Trump, festively presented his “Deal of the Century,” he repeated the following words several times: “peace plan” and “Palestinian state.” Despite the seemingly appropriate words and the celebratory atmosphere, an examination of the details of the plan clearly reveal the degree to which it lacks both peace and a Palestinian state. A deeper assessment indicates that the plan not only neglects to advance peace, but also has the potential to severely harm prospects for a genuine peace plan for both parties.

Summary: Why Is the Plan So Bad? 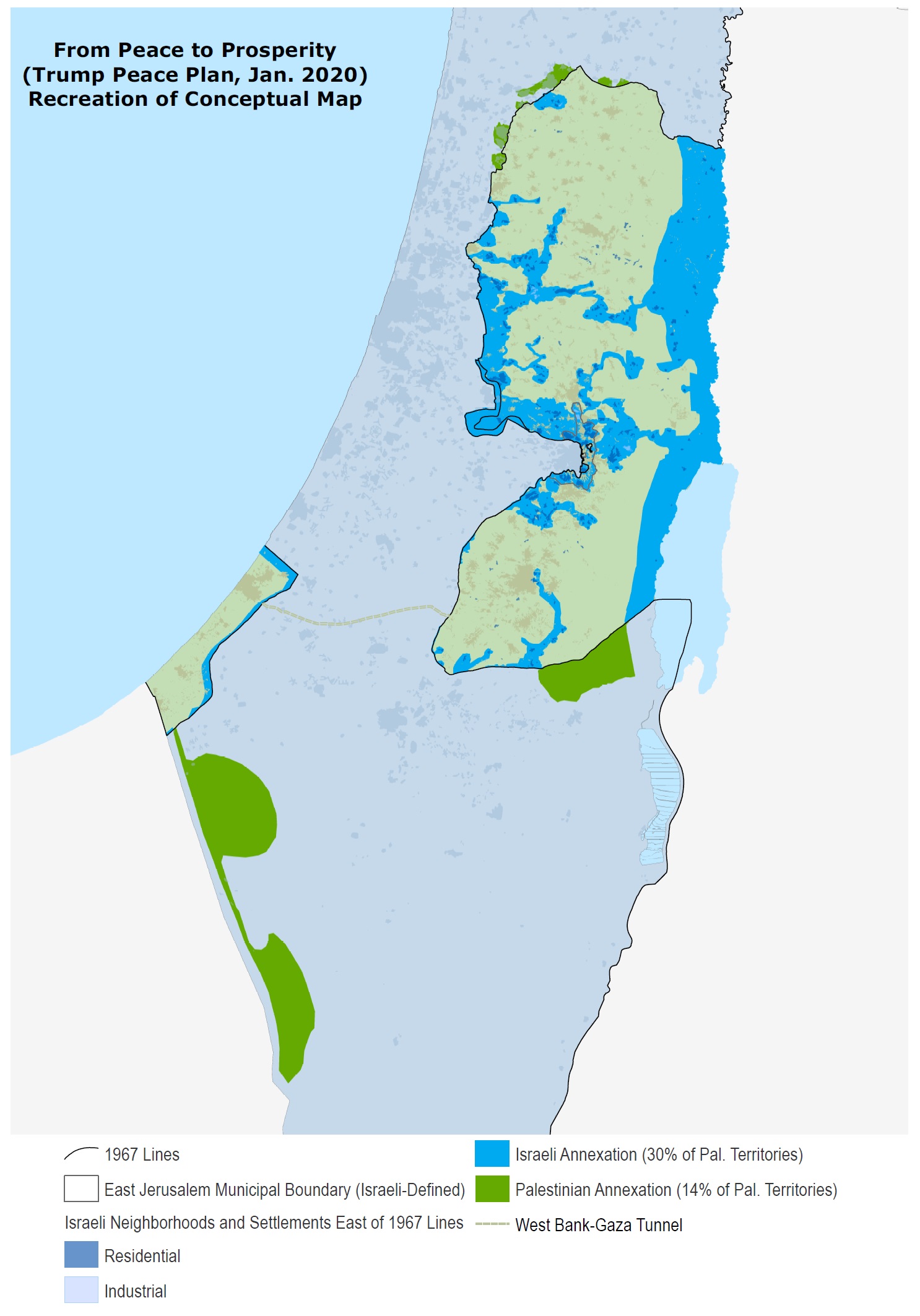