The following report is of settlement activity in 2012 (East Jerusalem excluded).
For a full analysis and data of the 4 years of the Netanyahu Government see here. 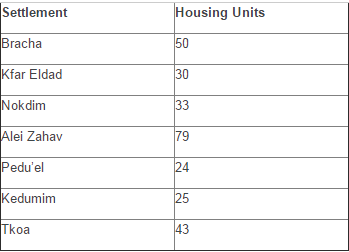 *The data of the construction starts in the settlements is based on Peace Now’s count (aerial photos and field visits). The data is not yet complete and includes most of the settlements, not all. The complete numbers, when concluded, are expected to be higher.

Plans that were approved in 2012 (at different stages), examples:

For the first time since 2005, 4 new outposts were established in the West Bank: Nahlei Tal (North West of Ramallah), Tzofim North (North of Qalqilya); Nahalat Yosef (Nablus area, near the Alon Moreh settlement); Hill 573 (East of Itamar settlement, a continuation of the outposts’ expansion east wards. 1.5 kilometers east of the outpost “hilltop 777”).

For the first time since the Shamir government in the early 1990’s, the Netanyahu government has decided to establish 10 new settlements by legalizing illegal outposts: 4 settlements were established as independent settlements through a government decision (Sansana, Bruchin, Rehelim and Nofei Nehemya) and 6 were recognized as “neighborhoods” of already established settlements (Tal Menashe, Shvut Rachel, Mitzpe Eshtamoa, Givaat Sal’it, Elmatan and the new site of Migron that was built for the evacuated settlers from the Migron outpost). 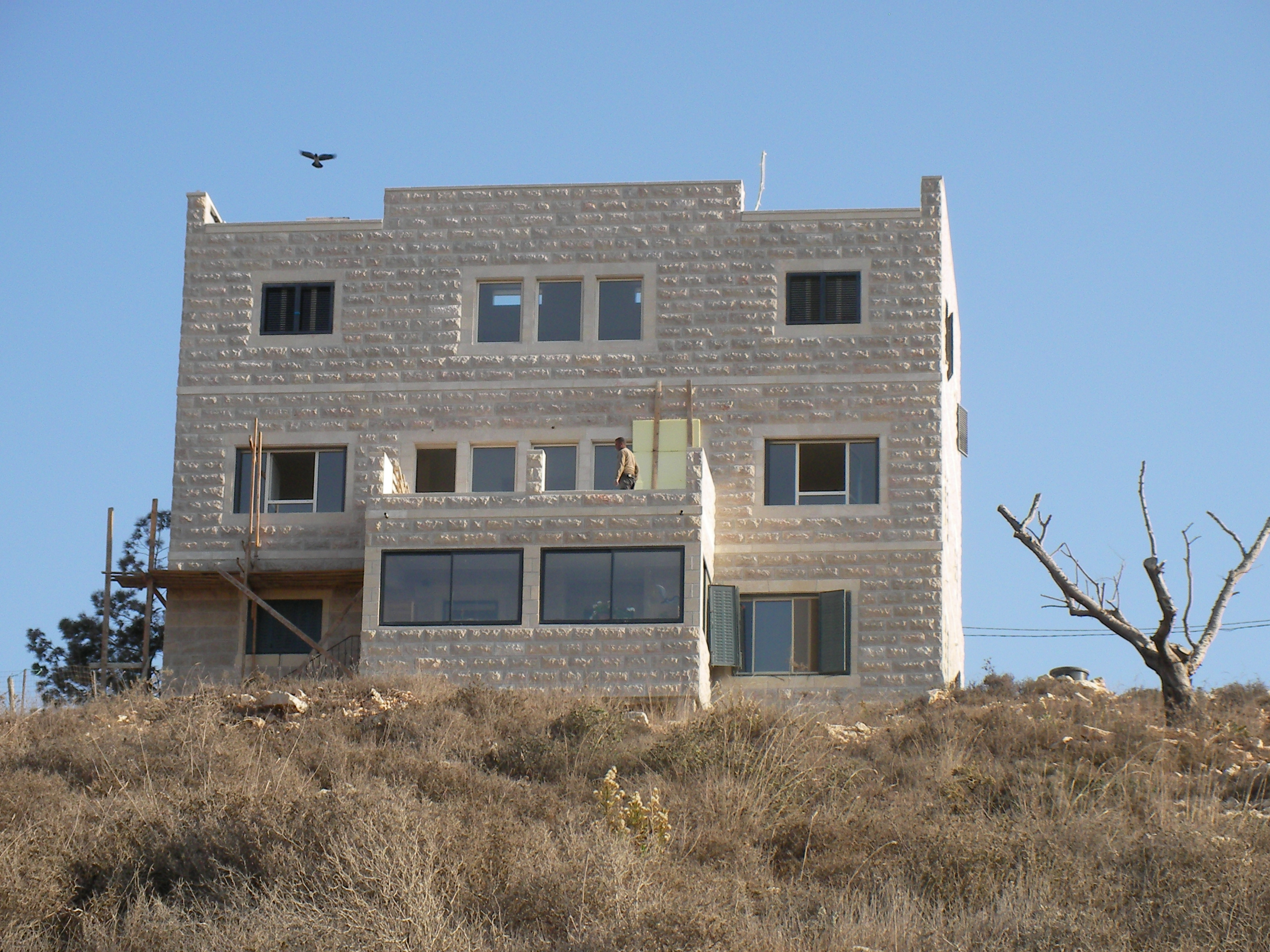 A Permanent home in the illegal outpost of Derech Ha’avot, near Bethlehem 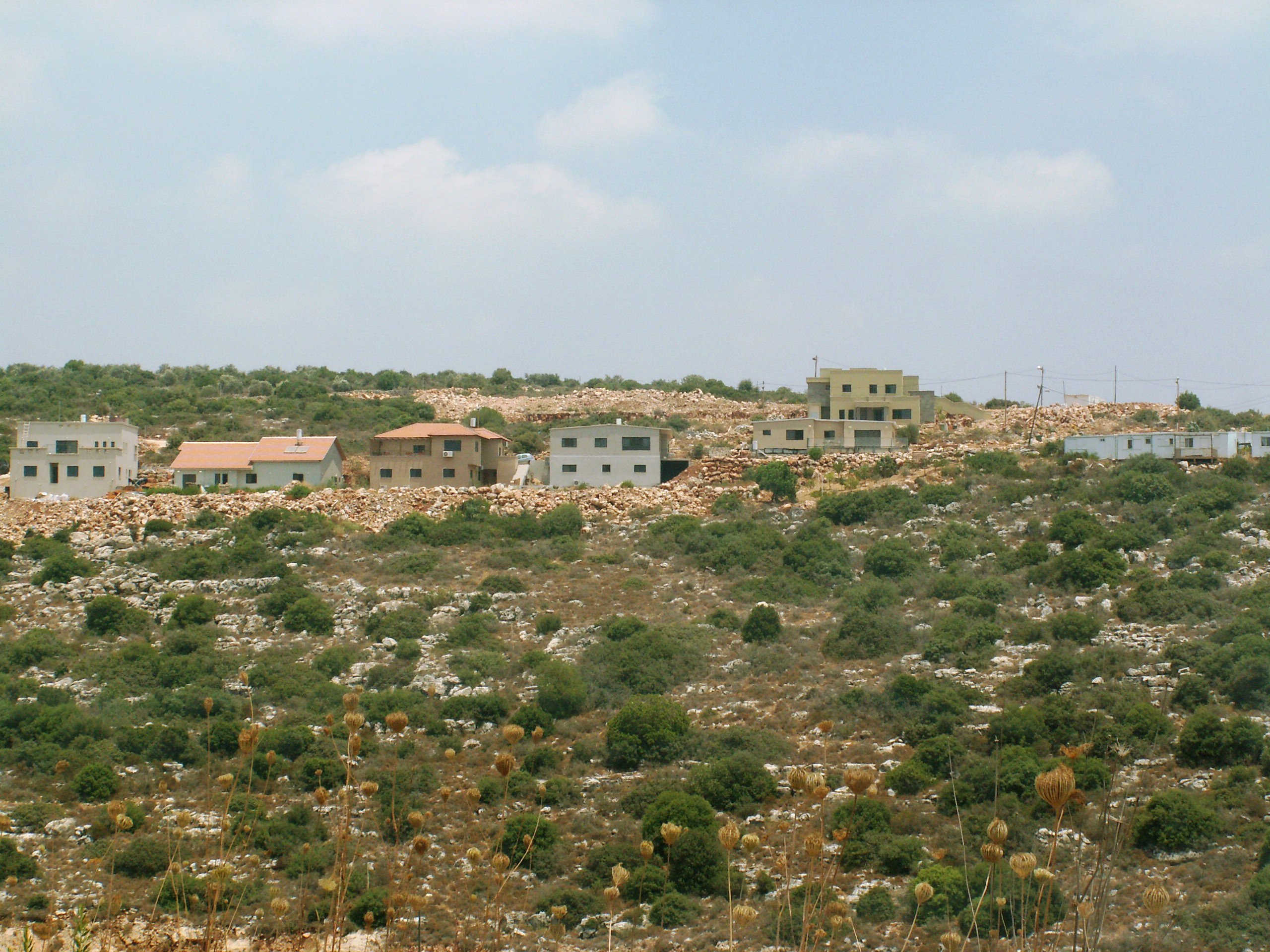 Permanent homes in the Illegal outpost of Alonei Shilo 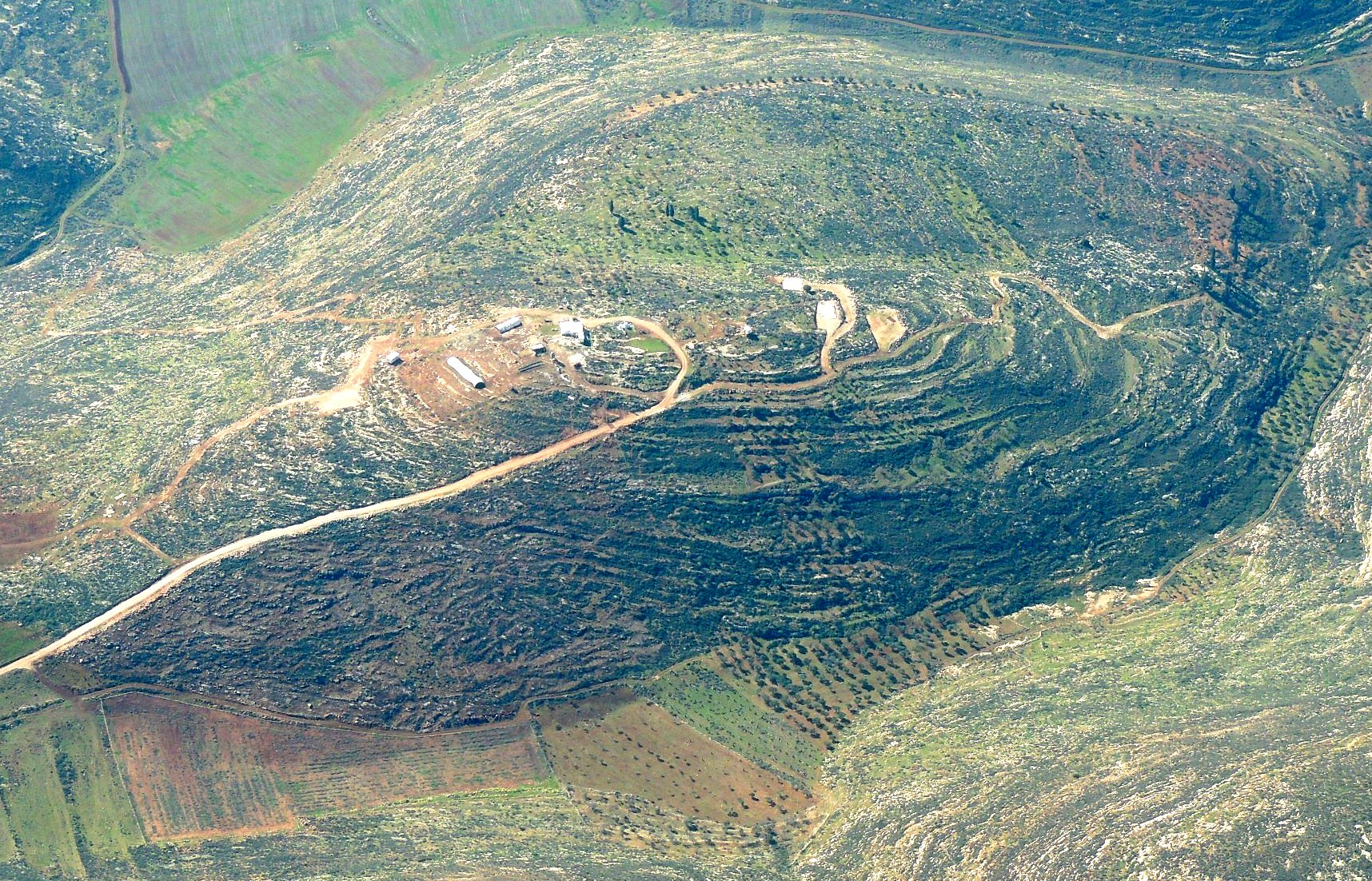 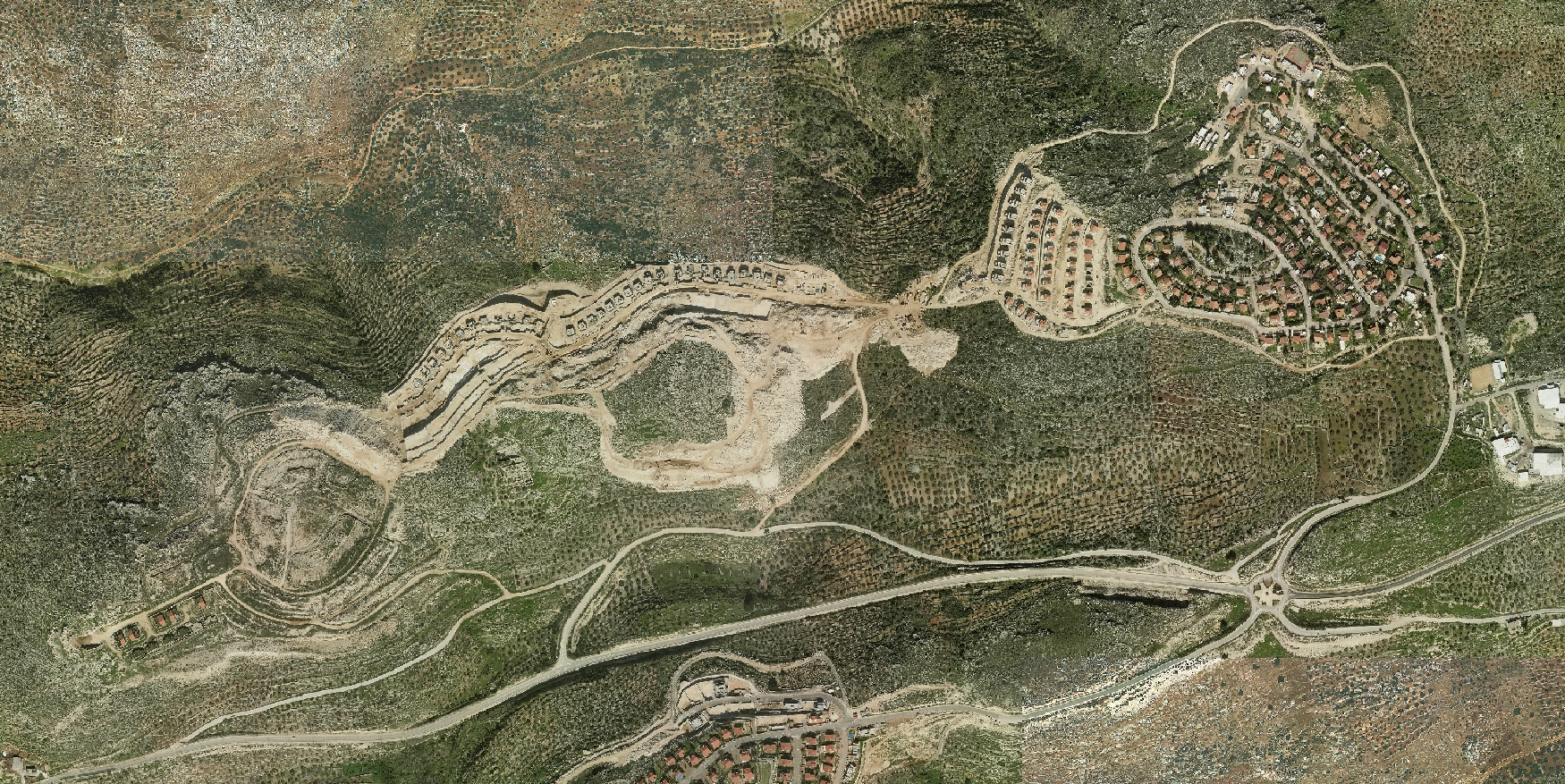 Alei Zahav settlement: before and after 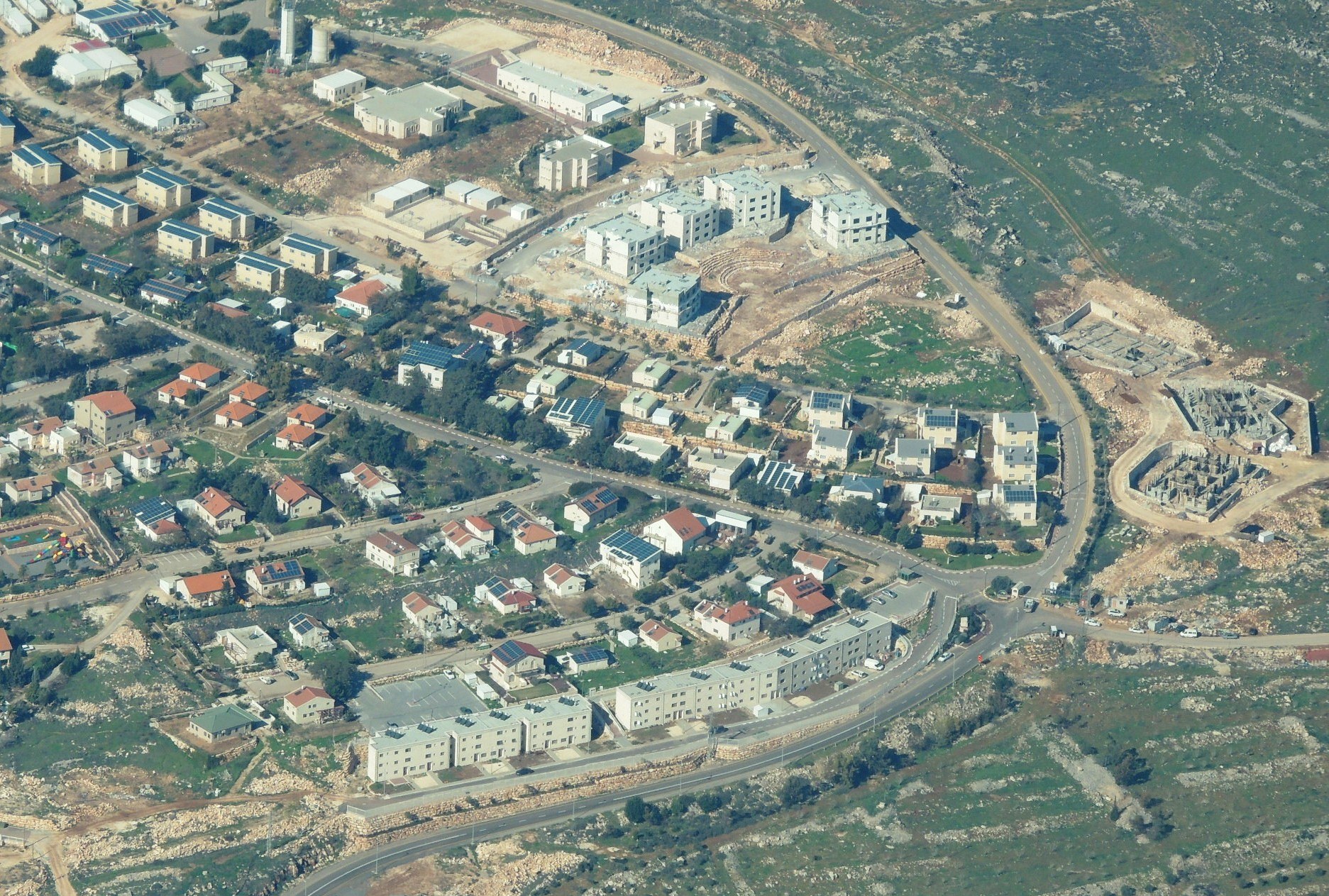 The settlement of Bracha, near Nablus 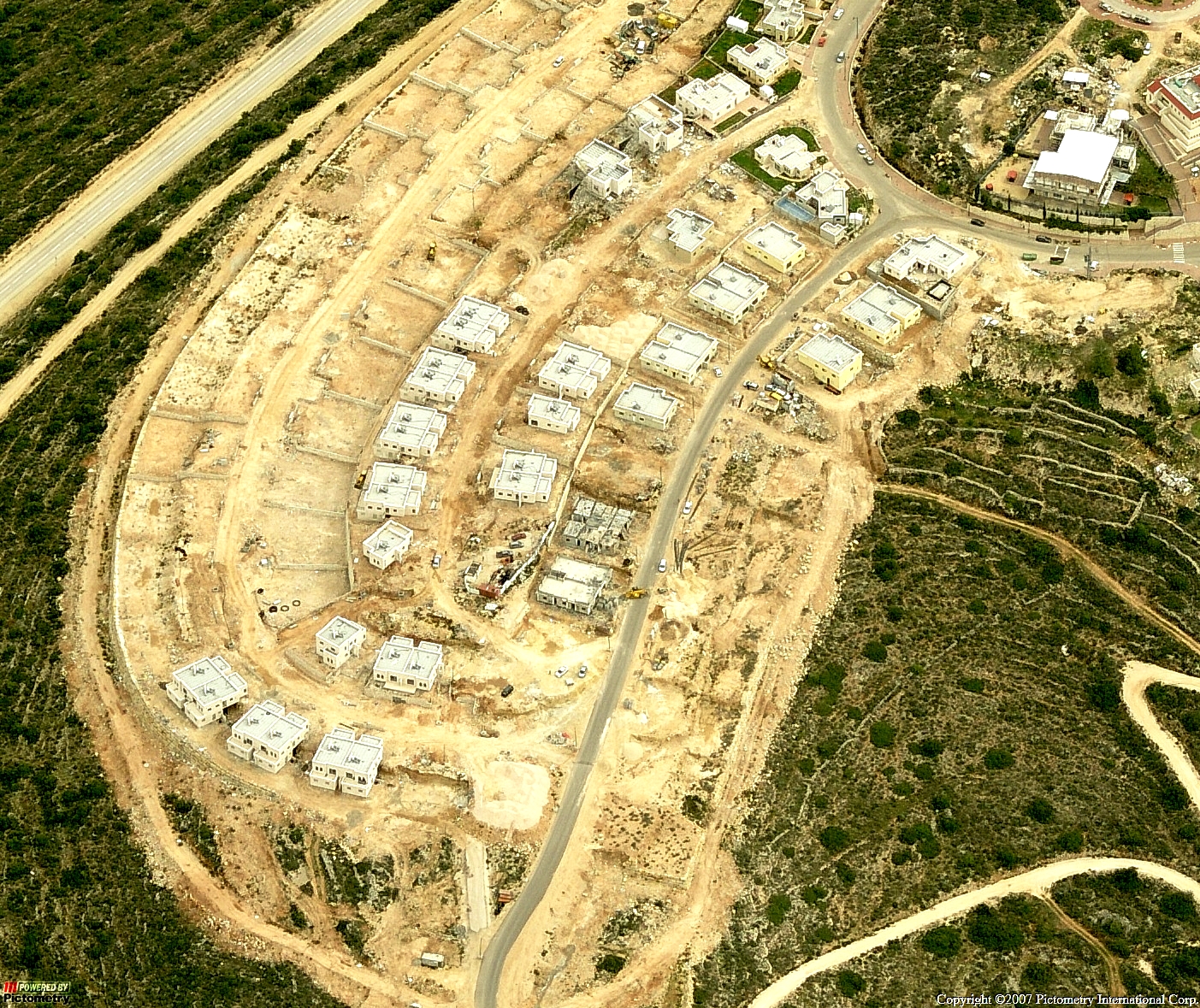 The settlement of Nerya, Near Ramallah