Last night (April 8, 2021), dozens of settlers accompanied by security guards entered three houses in the Al-Hara Al-Wusta neighborhood in Silwan. The buildings are estimated to have 16 apartments, and families from the Ateret Cohanim settlers association have moved in. The houses have been built in recent months by Palestinians who apparently sold them to Ateret Cohanim. The settlers also entered a plot of land of about 800 square meters in front of the new houses.

Peace Now: “Settlement in the heart of Palestinian neighborhoods in East Jerusalem is not only a provocation that harms the delicate fabric of life in Jerusalem and increases friction and violence, but is a severe blow to the prospect of peace. Settlers continue to try to change public domain in East Jerusalem to become more Jewish and more Israeli so that it will be much harder to reach a compromise of two capitals for two states in Jerusalem.”

Peace Now has no information on how the settlers got the property, other than that it was most likely some kind of a purchase deal. The issue of buying properties in East Jerusalem is never an ordinary purchase between a seller who wants to sell and a buyer who wants to buy. Due to its political sensitivity, it involves middlemen, manipulations and pressures and a great deal of secrecy. A few years ago, Nir Hasson revealed in Haaretz recordings that reveal a little about how Ateret Cohanim’s purchases are made, by means of threats, straw men and even solicitation for prostitution.

It is worth mentioning that not far from the new settlement, the Ateret Cohanim settlers are conducting evacuation proceedings against dozens of families (about 700 people!) from Batan Al-Hawa on the basis of ownership claims from before 1948 and a system of discriminatory laws. 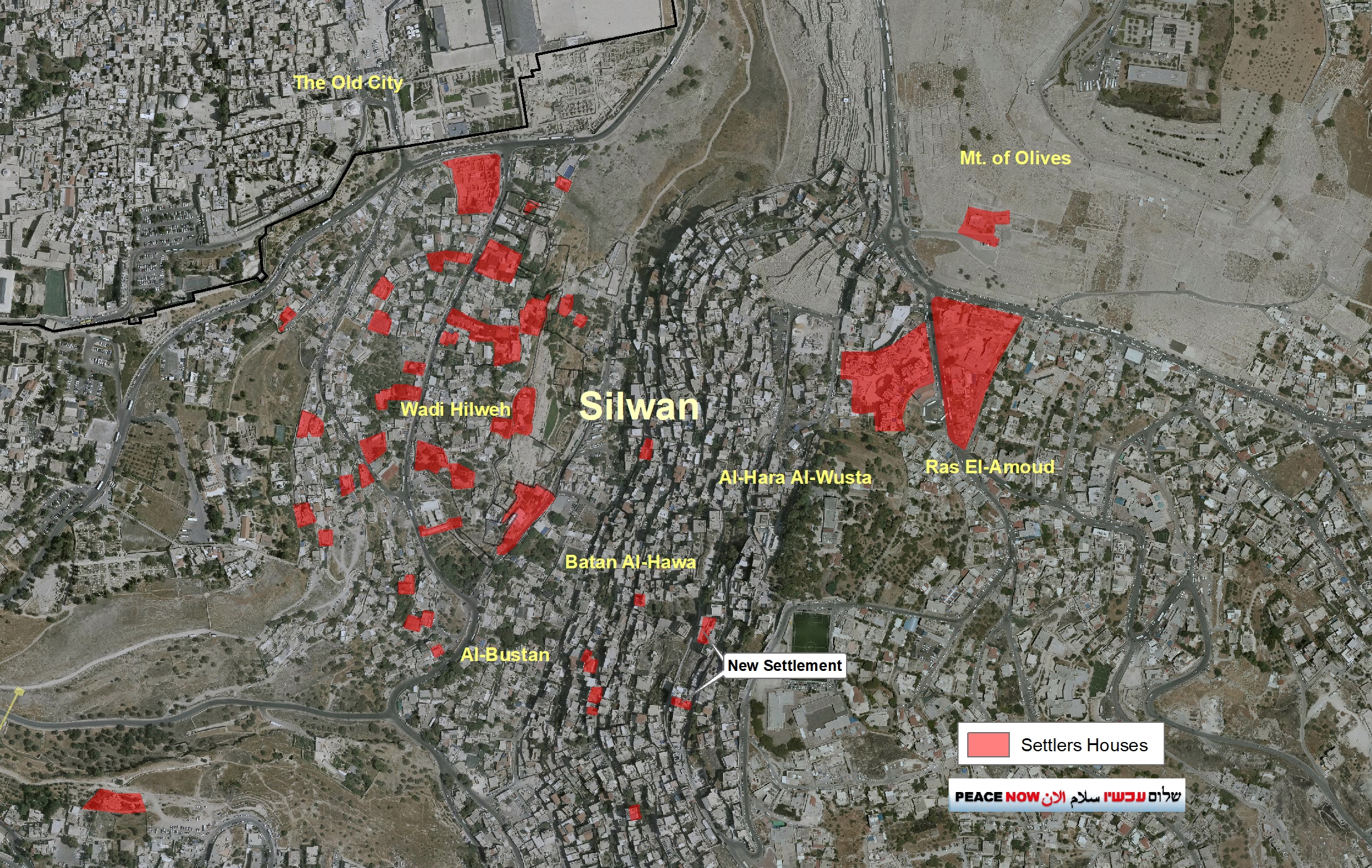 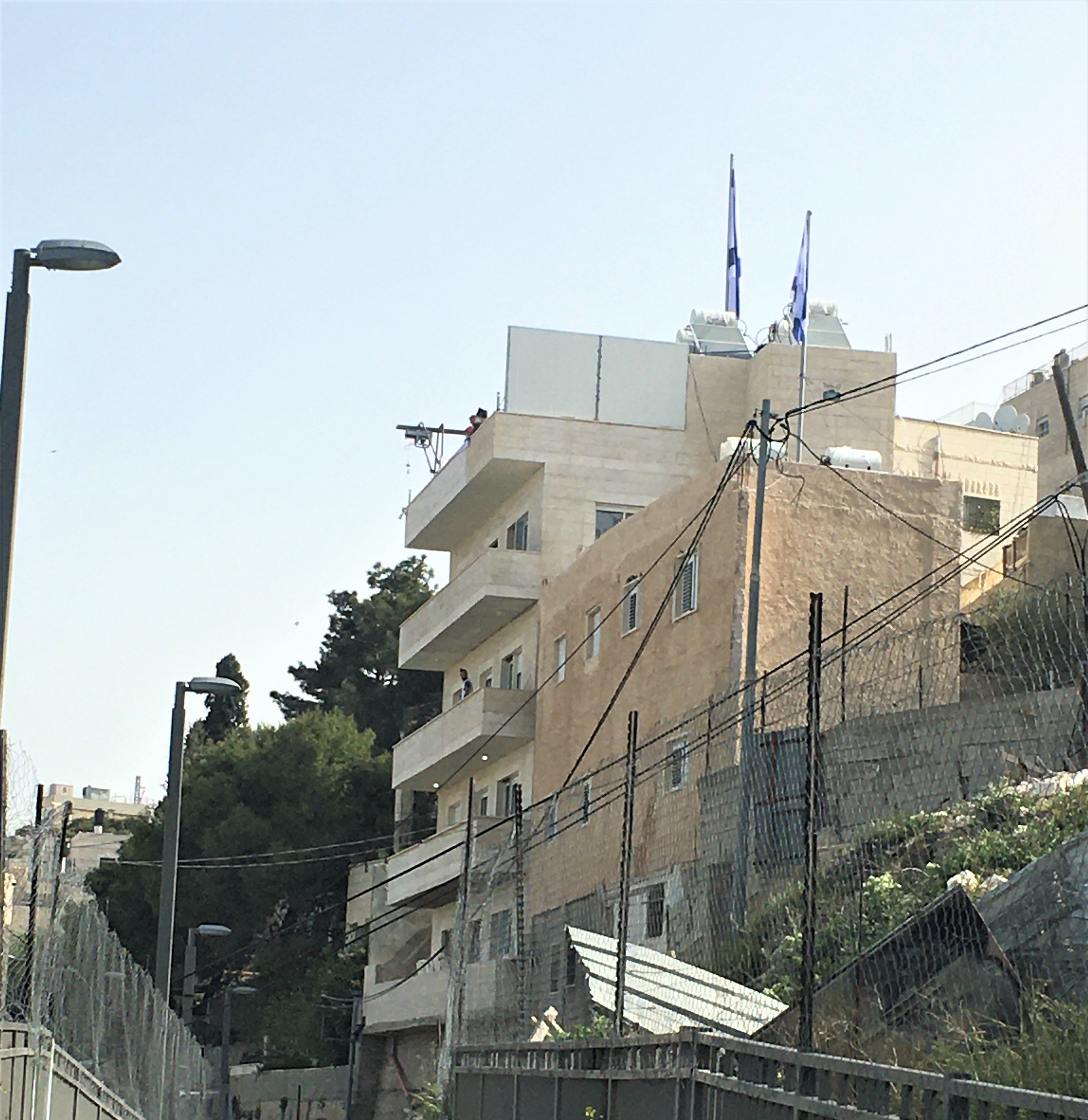 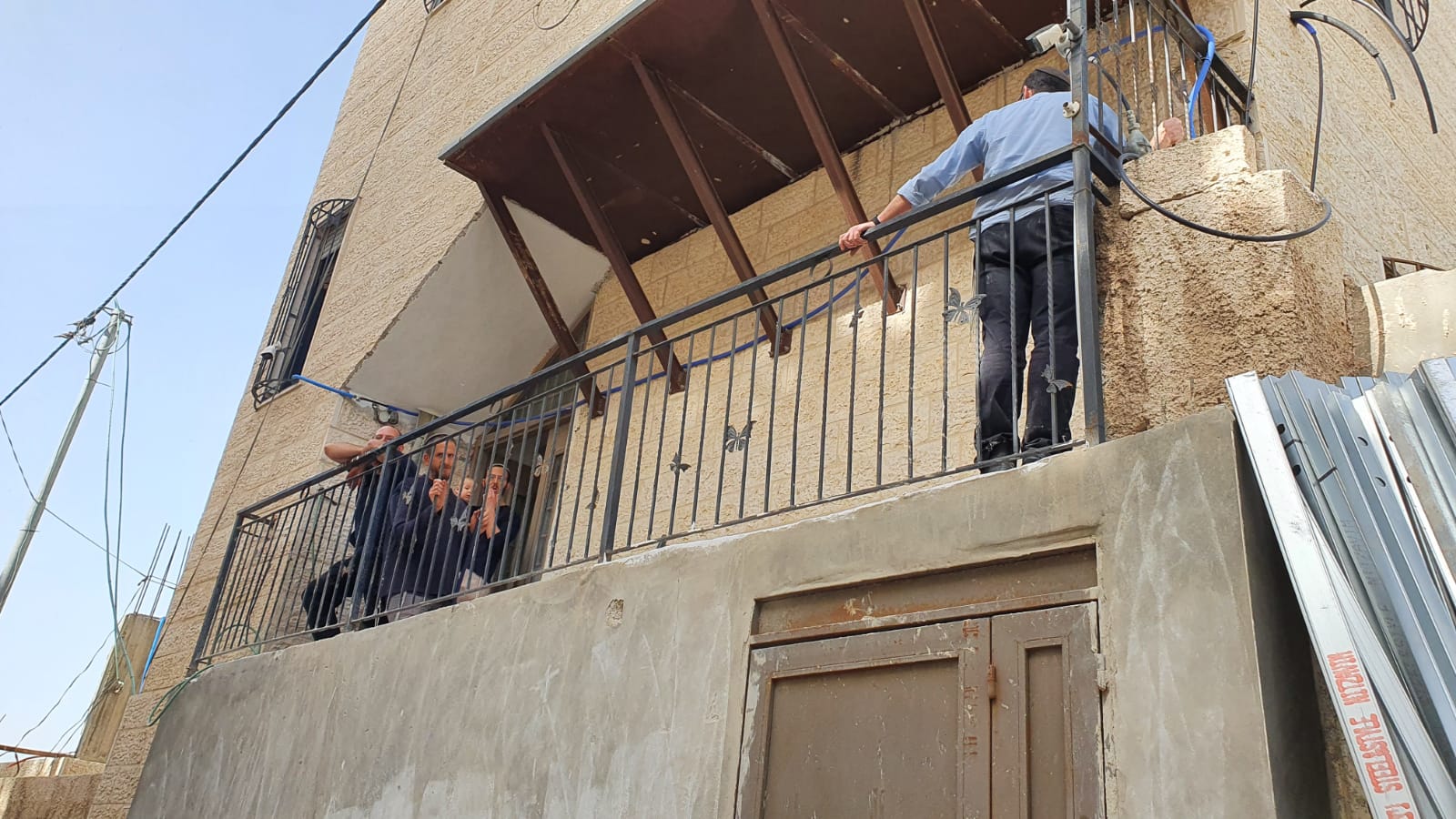 Settlers families in a new house in Silwan, 8/4/21 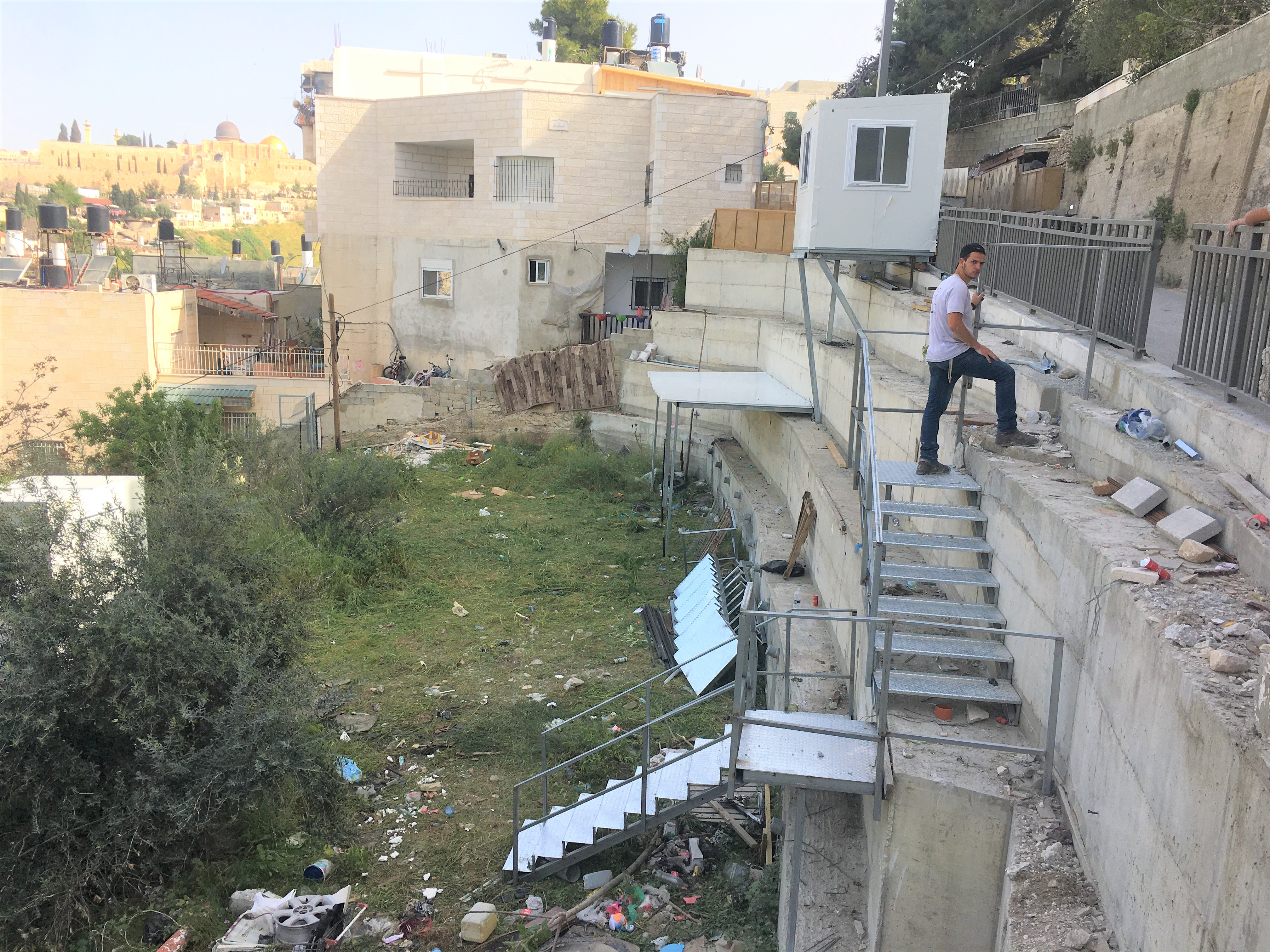 Israel flags on the new houses settlers took in Silwan, 8/4/21