In the past two days, settlers have moved into two houses in Palestinian neighborhoods in East Jerusalem, and have expanded settlement enclaves in the heart of Palestinian areas in and around the Old City. 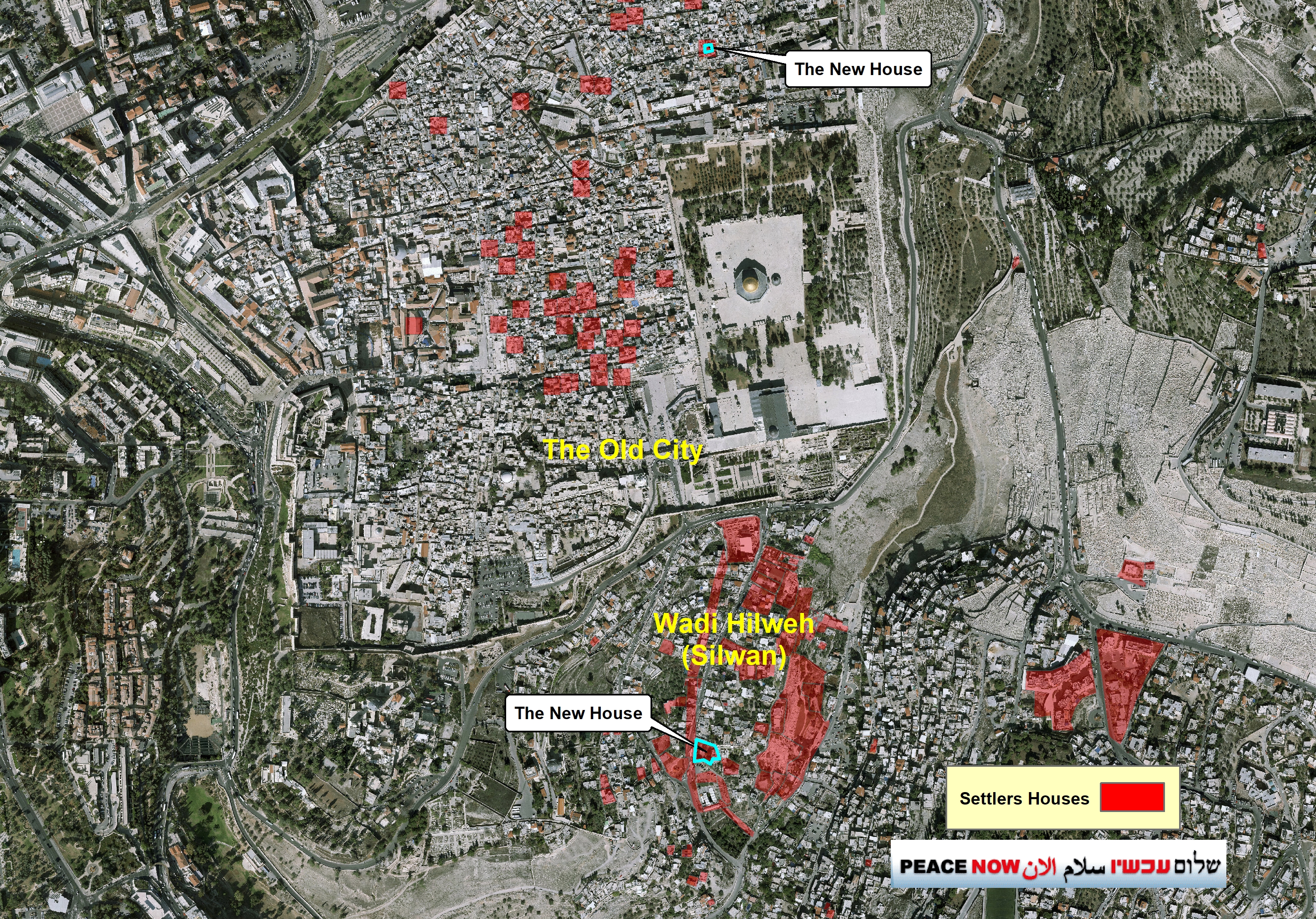 The new settlement in Wadi Hilweh (Silwan) – Settlers from the Elad association entered a house of a Palestinian family on the morning of 3 October 2018 after purchasing it from the owners living abroad. The property includes a house and a large courtyard of 800 square meters next to the al-Ein mosque in Wadi Hilweh, not far from the Siloam Pool, which has been under settler control for the last few years.

In the 1990s, Elad settlers tried to take control of the structure with the help of the Jewish National Fund and the Custodian of Absentees’ Property (similar to the way they are now trying to take over the Sumarin family home). The Palestinian owners fought a protracted legal battle and in December 2000 managed to register the house in their name. The landlords later left the country, and when they were abroad, Elad purportedly managed to purchase the property from their heirs. 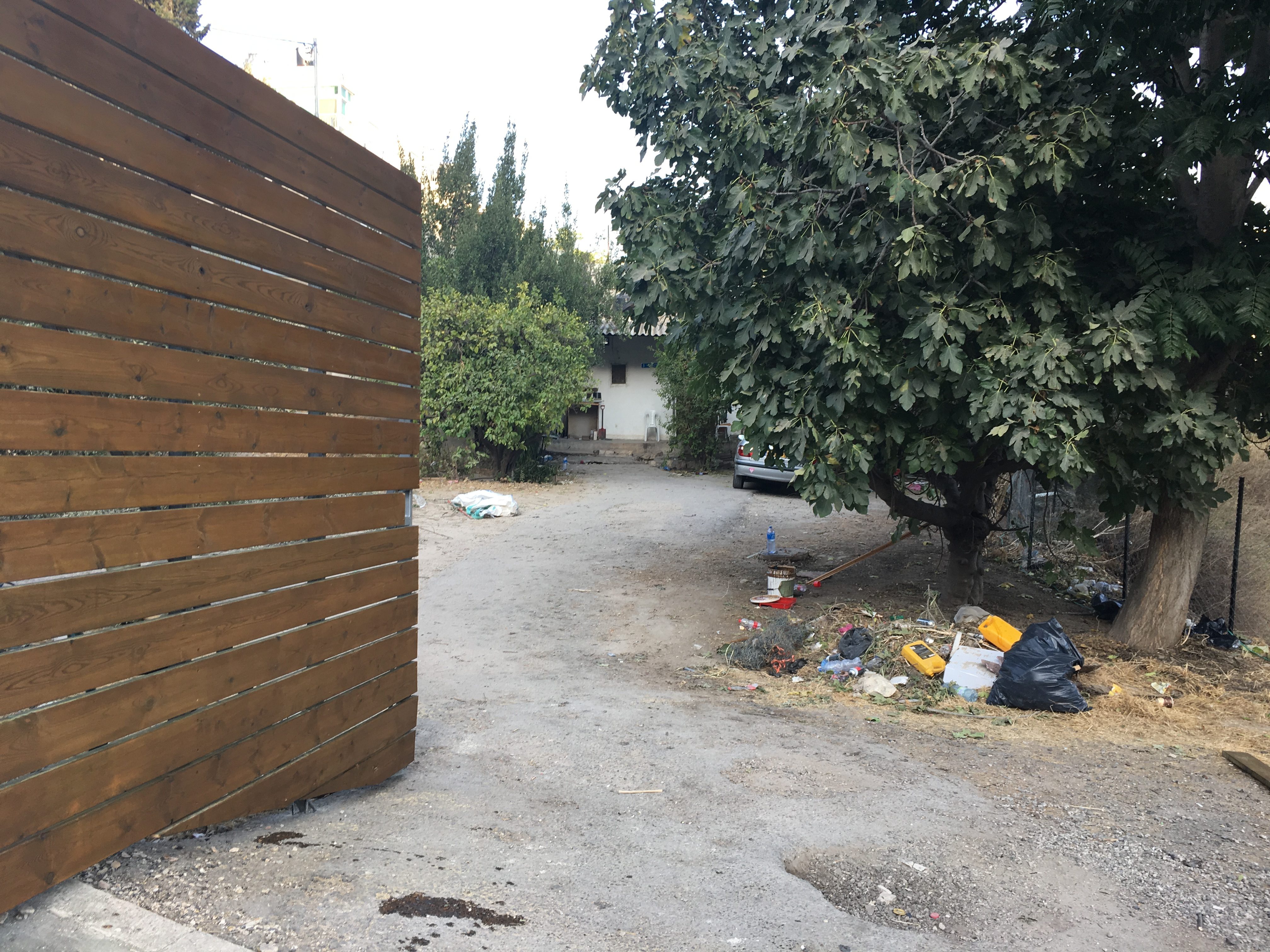 The house and the courtyard the settlers took in Silwan, 4/10/18

The new settlement in the Muslim Quarter of the Old City – Settlers from the Ateret Cohanim association entered a new building on the night of 4 October 2018, apparently purchased from its Palestinian owner, at the corner of Sha’ar Haprahim and Shadad streets in the Muslim Quarter. According to both settler and Palestinian reports on the new settlement, the house is only 100 meters from the Temple Mount/al-Haram al-Sharif. The settlers reported this with pride while the Palestinians reported it with concern, underscoring how sensitive the location of the house is. In view of the high tension in the last two years regarding the Temple Mount, this is a move that could further destabilize Jerusalem.

Peace Now: Every home that the settlers take over in East Jerusalem distances us even further from the chance of a viable two-state solution with two capitals in Jerusalem. Settler organizations, equipped with vast sums of money from anonymous sources through offshore companies, are trying to fundamentally change the character of East Jerusalem in order to prevent a territorial compromise necessary for a final status agreement. The settlement activity around the Temple Mount is akin to playing with fire, and instead of keeping the pyromaniacs at a distance, the government serves them matches.

The settlers renovating the new house in the Old City, 4/10/18

The settlers renovating the new house in Wadi Hilweh, 3/10/18