According to Haaretz daily, settlers are secretly promoting the establishment of a new settlement south of Bethlehem and the Gush Etzion settlements.  The new settlement will create a security risk seeing that it is located 200 meters from the outskirts of El-Aroub refugee camp. The settlement is located within an old hospital purchased by right wing activist, Arieh King, aided by the Amana settlement movement and head of the Gush Etzion Regional Council, Davidi Perl. The secret way that the compound was bought was exposed by Chaim Levinson of Haaretz on 27/5/15.

The Minister of Defense and government can halt this plan immediately.

Peace Now wrote a letter to the Minister of Defense urging him not to allow the establishment of the new settlement.

On Friday, 22 May 2015, Haaretz daily reported that a new settlement is being secretly erected in an old hospital compound purchased by right-wing activist Arieh King, aided by the head of the Gush Etzion Regional Council and the Amana settlement movement.  According to the report, King acquired the campus 3 years ago and extensive renovations have been conducted therein over the past few months. In addition, the report notes that Palestinians workers renovating the site are unaware of who they are working for, seeing that there is a strawperson on site supervising their work.  In its current state, the site can house a few dozens of settler families.

The Minister of Defense can stop the secret plan

The new settlement is a security risk

The compound is located outside of any municipal boundry of an Israeli locality. Establishing a settlement 200 meters from a Palestinian refugee camp poses a real threat.  The junction between the El-Aroub refugee camp and the new settlement has been the site of many violent confrontations between Palestinian stone throwers and IDF soldiers.  Establishing a settlement at that location is dangerous and it will generate constant friction among the populations, leading to the need for posting fixed military forces on site – further increasing the friction and risking the lives of many IDF soldiers, settlers and the Palestinian population in the area.

The compound is located beyond the so-called “settlement bloc”, outside of the route of the barrier. There are some indications for settlement plans intended to expand the settlement area south of the Gush Etzion junction, towards the site of the reported new settlement. Plan no. 407/3 of 2004 applies to an area adjacent to the new settlement, intended for a “temporary tourism center” initiated by the Settlement Division. In addition, on 2005, the Blue Line Team of the Civil Administration worked on updating the borders of the State Land in the area, which is an indication for plans to make use of those lands in planning or settling. In addition, the Oz VeGaon illegal outpost, established by the Women in Green settlement organization immediately after the murder of the 3 boys last summer, is located near the plan borders. These are indications for the intentions of the settlers to enable future access from the Migdal Oz settlement to the said site, significantly increasing the settlers’ hold of the area.

Thus, the establishment of the new settlement is part of a broad array of activities toward empowering the settlements in Bethlehem area. In two separate instances, in April and August 2014, the Israeli authorities declared 1,200 acres as state land that can be used for settlement development in the future.

Concurrently, the Efrat local council is promoting the establishment of a new neighborhood called A-Nahla or Givat Eitam, northeast of the Efrat settlement and adjacent to Bethlehem.  This neighborhood will double the size of the settlement.  In addition, settler leadership, together with the army, are promoting the pavement of a new road, bypassing the El-Aroub refugee camp, which will serve the settlers of Gush Etzion and Kiryat Arba. Ironically, the new road is intended to separate the settlers from the El-Aroub refugee camp, contrary to the establishment of the new settlement.

The different plans, separately and indeed jointly, enhance the settlers’ hold at the expense of the establishment of a future Palestinian state. 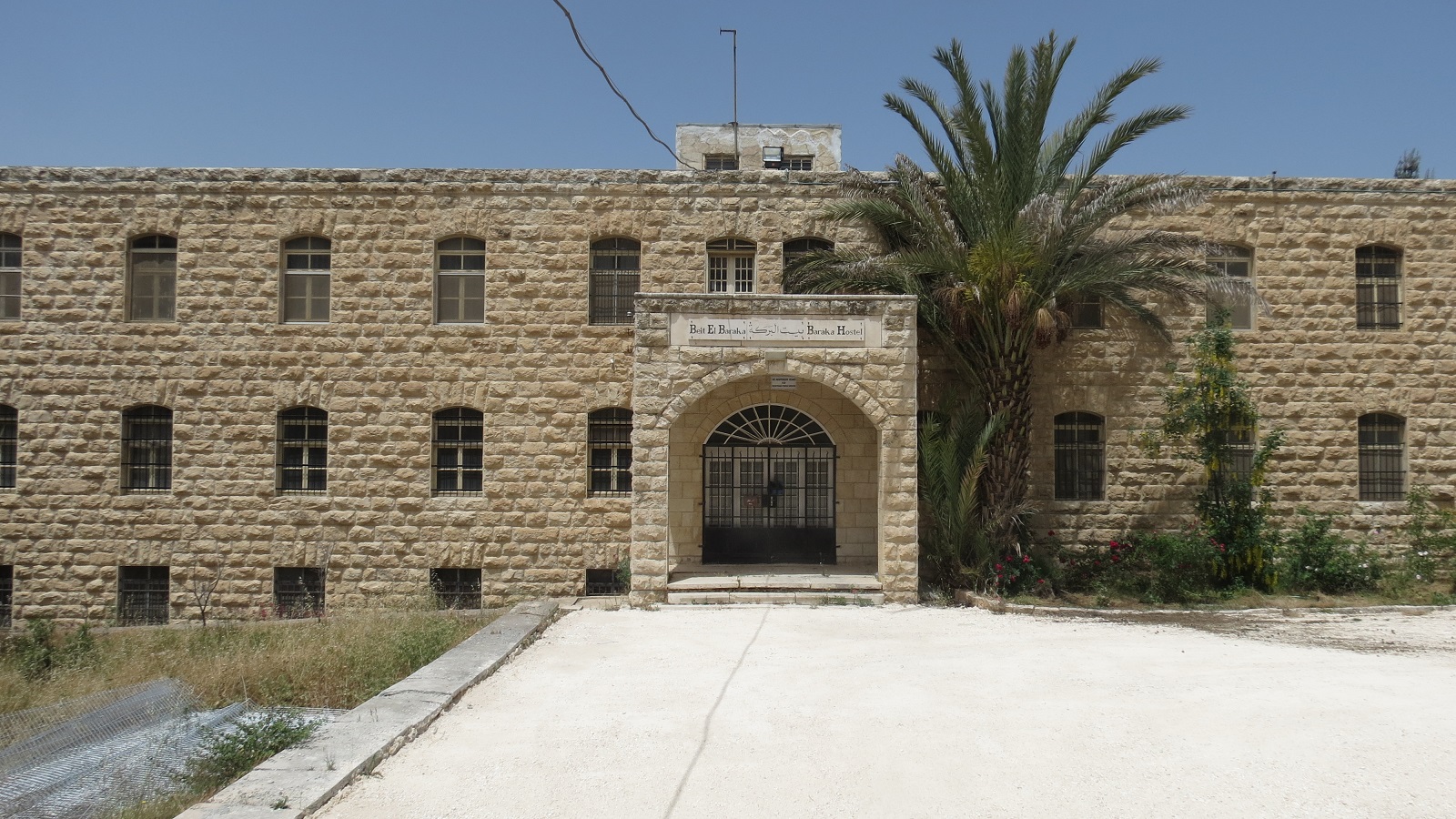