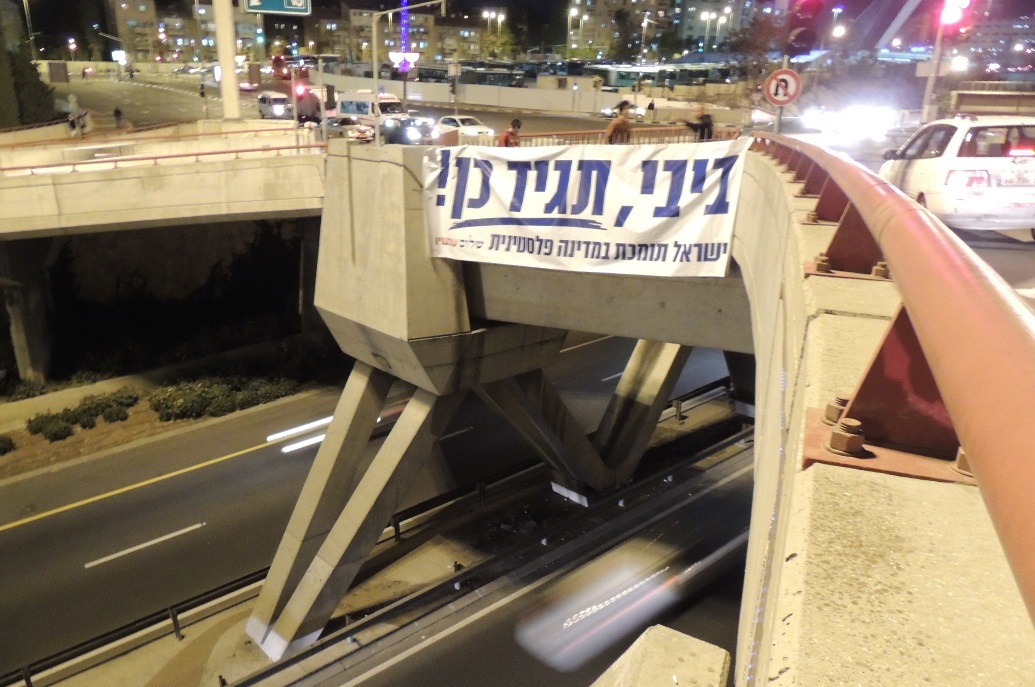 Peace Now also sent suggested talking points for Israeli government officials to use in their efforts around the UN initiative:

“…the correct line of public diplomacy for Israel is to warmly embrace the idea of establishing a Palestinian state alongside Israel and welcoming the UN vote. The Palestinian bid should be seen as an Israeli achievement because affirmation of its contents would be a de facto historic recognition of the borders of Israel and negation of the historic Palestinian aspiration to wipe Israel off the map.”

A PDF of the letter and the talking points is available here.

“Instead of calling the bid “political terrorism” like Minister Lieberman declared, Israel can make the bid into political success for the state of Israel”, said Hagit Ofran of Peace Now. “The Palestinian bid says explicitly that the core issues will be decided by negotiations and that the conflict will be resolved with two states, Israel and Palestine living side by side in peace and security. This is the official and declared policy of the Israeli Government and there is no reason to object the bid.”

A. The Israeli diplomats should stress that Israel and its people want peace and support the two states solution. The Bar Ilan speech of Prime Minister Netanyahu should be quoted: “We do not want to rule them, to manage their lives or to force our flag or our culture on them. In my vision of peace, two free nations live in this small country of ours side-by-side, with good neighborly relationships and mutual respect. Each has its own flag, its own anthem and its own government. And neither threatens the security and existence of its neighbor.”

B. The fact that the bid calls for negotiated settlement of the conflict should be stressed. This is also the official position of the Government of Israel.

C. The UN resolution equals recognition, for the first time in history, of Israel’s borders. The motion submitted by the Palestinians says specifically that the Palestinian state that will be recognized as a nonmember observer state would be “living side by side with Israel on the basis of the pre-1967 borders with delineation of borders to be determined in final status negotiations” and that Jerusalem is the capital of two states. In fact this amounts to historic recognition of Israel’s borders.

D. Adopting the Arab initiative. The resolution submitted by the Palestinians includes the adoption of the Arab League initiative in which 22 Arab states committed to make peace with Israel when an agreement of two states were reached. This adoption guarantees the support of the Arab countries for the move as well as a strategic change in the Middle East in favor of Israel. 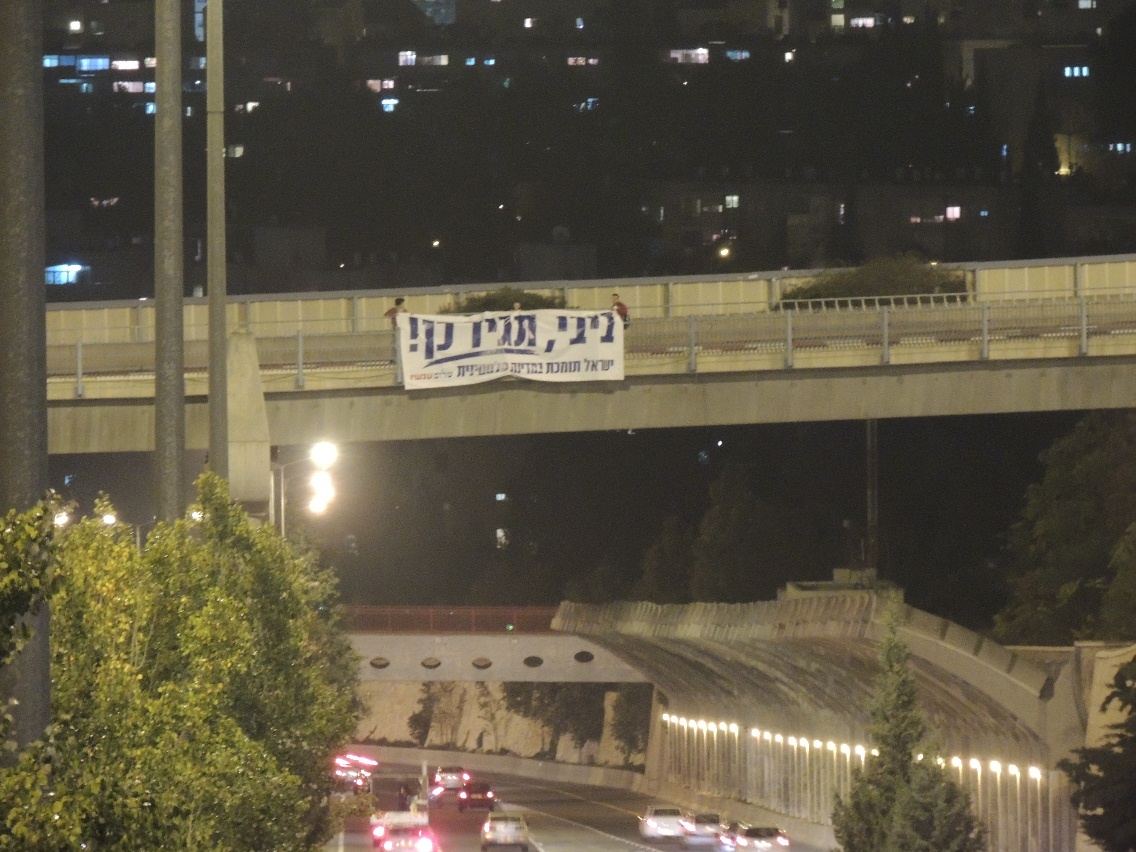