On 7 May 2017, the objections subcommittee of the Civil Administration’s High Planning Committee decided to reject objections to the plan to retroactively legalize the illegal outpost of Kerem Reim (Also known as Nahlei Tal, located West of Ramallah). The objections were discussed almost three years ago, in August 2014, but a decision has only been made this week. The fact that it took the subcommittee three years to make this decision illustrates the involvement of political echelons both in the stopping of the plan in the past and in its current promotion.

Another Proof of No Restraint and No New Settlement Policy
On 30 March 2017, Prime Minister Netanyahu announced a new settlement policy in a cabinet meeting. PM Netanyahu proclaimed that as a part of this policy no new illegal outposts will be established, and no retroactive legalizations of illegal outposts will take place. The decision to promote the plan for the illegal outpost of Kerem Reim stands in direct contradiction to the new declared policy. The promotion of the plan is a part of a process of establishing a new settlement in the West Bank by retroactively legalizing the illegal outpost, which was established in 2012. 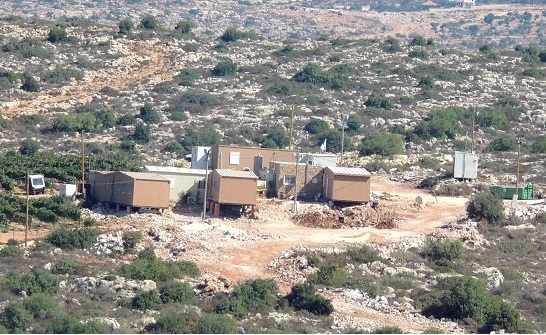 In 2012 a new illegal outpost named Nahlei Tal (later changed to Kerem Reim) was established West of Ramallah. Several mobile homes were put in place, roads were established illegally, several families moved in and connected to infrastructure – of course – illegally. The mobile homes were placed on “state lands,” while some of the roads and infrastructure were on private lands. Nahlei Tal or Kerem Reim was the first outpost established since 2005, after the Sharon government committed not to build any new illegal outposts, and during the period of the Sasson Report and Peace Now’s petitions to evacuate illegal outposts.

Shortly after the establishment of the illegal outpost, on 9 May 2013, the Defense Minister approved the promotion of a plan for 255 housing units in order to retroactively legalize the illegal outpost as a “neighborhood” of the Talmon settlement. The plan was approved for depositing and published for objections, and in August 2014 a hearing took place, during which residents of Al-Mazra’a al_Qiblia – the village which lands were taken by the outpost – voiced their objections together with Bimkom. Since then the plan had been frozen until this week.

During 2016 massive foundations work began to take place at the illegal outpost for the purpose of constructing permanent homes. All of this was done illegally, without the plan being approved and without the government approving the establishment of a new settlement.

Apparently, due to the petition, the government decided to promote the plan in order to argue at the High Court that there is no need to enforce the law on the illegal construction, as it will soon be approved. An official response by the state the High should be submitted by May 30 2017.

It is important to note that even if the plan will be approved, the illegal activity conducted up until this point cannot be ignored, and this is what Peace Now seeks to achieve in its petition. It is through this type of illegal activity – that proceeds in the settlement enterprise without any law enforcement – that a small group of settlers determines Israel’s settlement policy and influences the future of both Israelis and Palestinians. 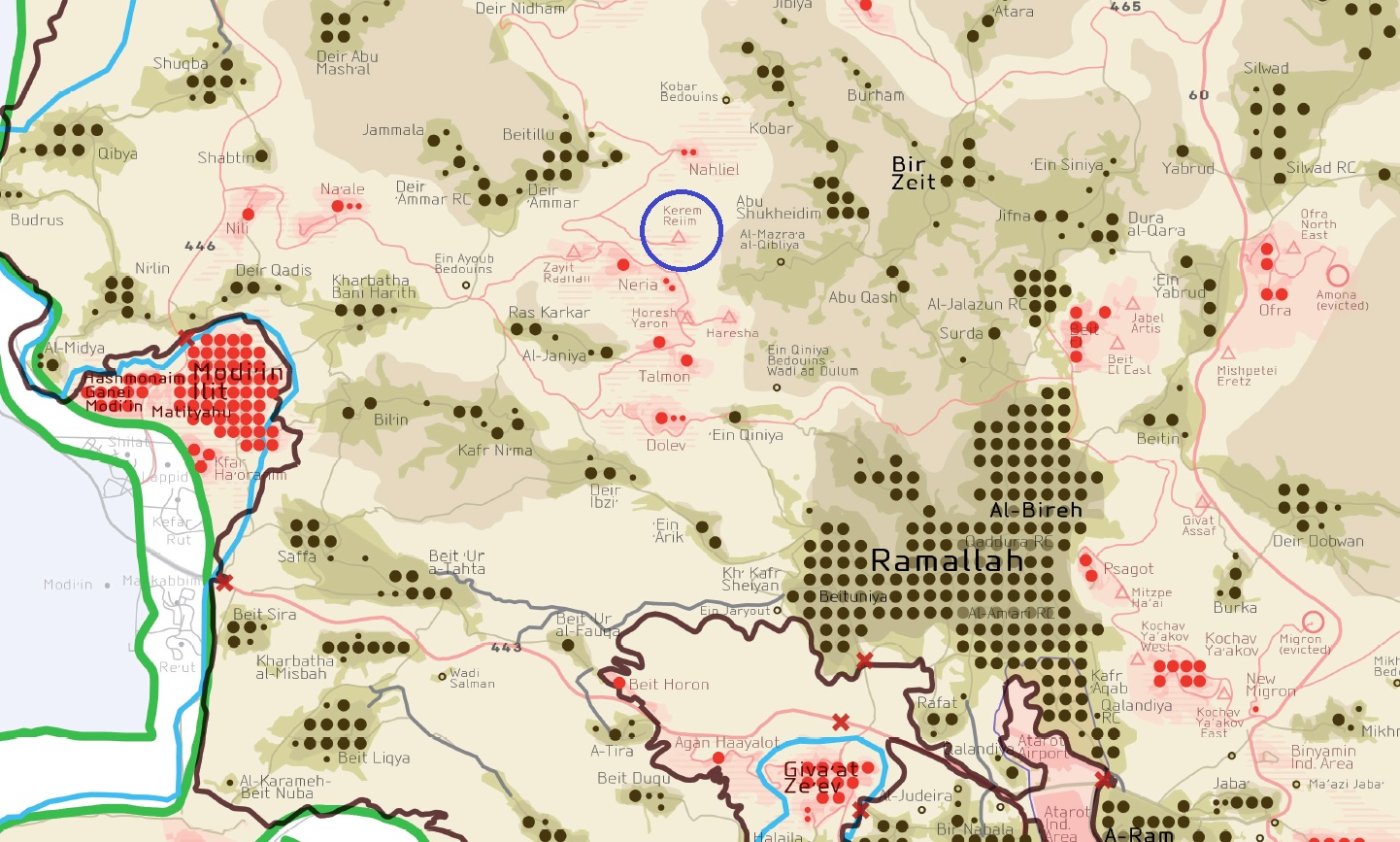