As part of the request of the cellular companies from the court to avoid the eviction of their antennas from the Palestinian lands in Migron, the Commander of the Central Command has issued a seizure order for one of the antennas for security purposes.

On 2011 the Supreme Court ordered the eviction of the Migron outpost by August 2012. At the eve of the eviction, the settlers appealed to allow them to stay on parts of the lands that they claimed to have bought. The State responded that the documents of the alleged purchase seemed to be forged and the court ruled that the structures on one of the parcels would be allowed to stay for another three months, until the State will conclude the investigation regarding the purchase.  The three months of investigations lasted more than 1.5 years, and eventually, following another petition of the settlers, the Supreme Court ruled the final eviction of the parcel by March 2015.

While the settler’s structures were removed from Migron, the cellular antennas stayed on the land and the cellular companies asked the court to exclude them from the ruling because they were never a party to the legal process.

The State’s respond to the companies’ request was that they must obey the ruling of the court and evict the antennas, however, they agree that they should be given time, until December 2015 to move to an alternative place.

On the 29th of June, the State informed the court that one of the antennas is being used also by the IDF, and is considered necessary for security needs, and therefore, the Commander of the Central Command had issued a seizure order for 73 sq.m. on which the antenna of Hot Mobile company was built. The land is seized for 6 months till mid December. Meanwhile they hope that the company will move the antenna to an alternative place. The other antennas, of companies Cellcom, Partner and Pelephone, were not part of the seizure order.

Peace Now: If a cellular company would have built an antenna in the Minister of Defense’s back yard, he would never ordered to seize the land to allow it to stay. It is especially annoying when it is done after the State declared to court that the found an alternative spot, not on private lands, a few hundred meters away. 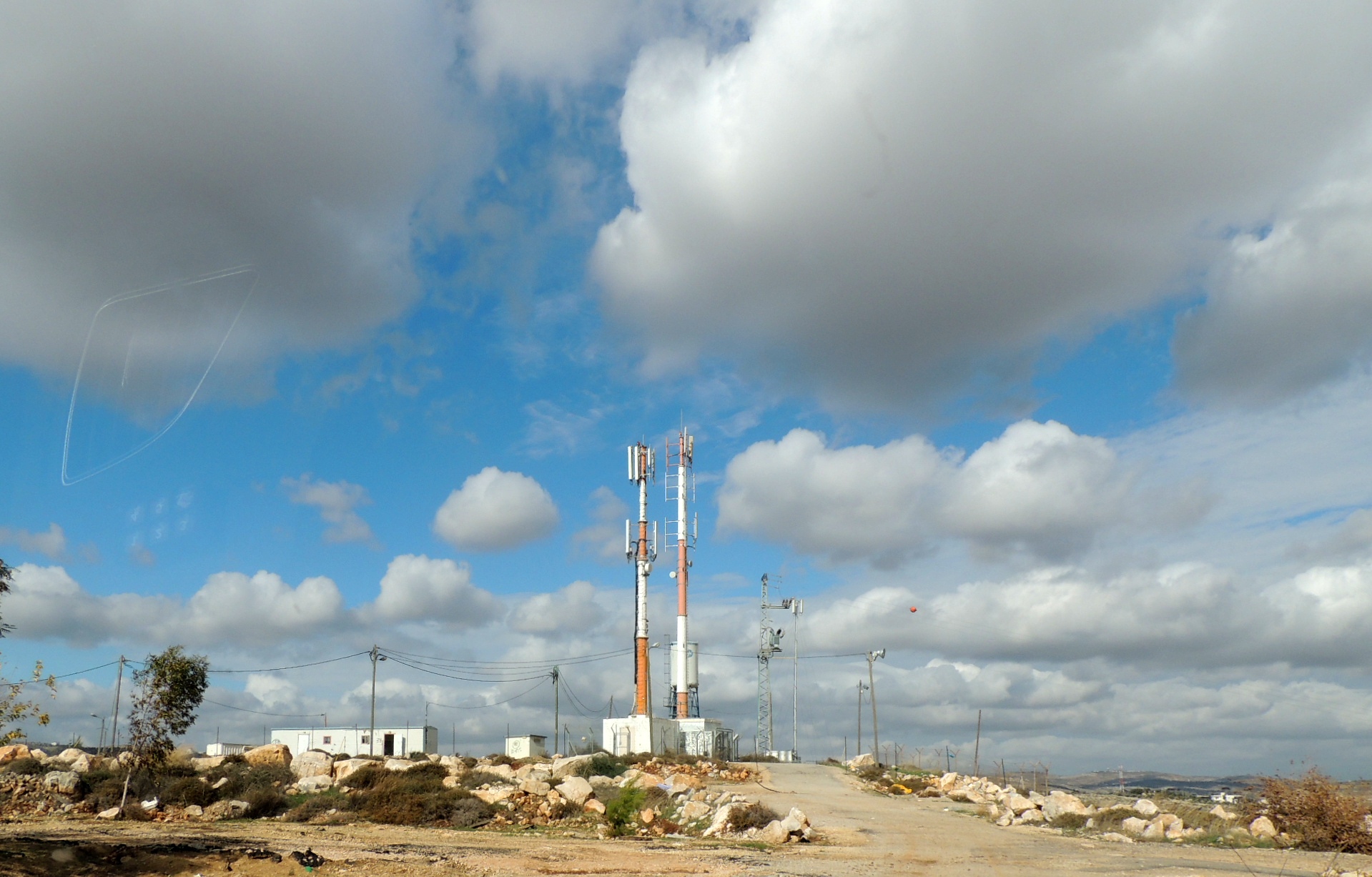 The Cellular Antennas in Migron