In October 2010, immediately after the freeze, settlers began intensive construction in many settlements. In some cases illegal construction without approved plans and valid building permits – the authorities are not doing anything to stop it.

In the settlement “Shvut Rachel” groundwork began for 20 semi detached family homes, including base work for 9 trailers.

Peace Now appealed to the authorities and requested they put an immediate end to the illegal construction and remove the caravans. In light of the lack of response on March 6, 2011 Peace Now filed a petition to the Supreme Court, demanding to stop the construction.

The Shvut Rachel settlement was illegally established in 1991, without permits and approved plans, and is included in the list of illegal outposts of the Talia Sasson report. To this day, the settlers managed to establish within this illegal settlement some 100 illegal permanent structures and dozens of mobile homes.

In January 2009 the Binyamin Regional Council published an infrastructure works tender for 40 housing units. Peace Now suspected that this referred to illegal construction, and following our appeal to the Attorney General – the tender was canceled. Although the authorities themselves declared this particular tender illegal, the prosecution decided not to launch an investigation to find those responsible for publishing an illegal tender.

It would seem that the illegal construction work taking place in Shvut Rachel, which began immediately after the freeze, are those works in the planned tender that was canceled.

We believe that the Binyamin Council published an illegal tender, were forced by law enforcement agencies, (following the pressure by Peace Now), to cancel the tender – but did not open any inquiry. Then eighteen months later they started illegal construction all the same, this time without the tender.

Peace Now’s latest petition is asking the court to stop the construction and order a criminal inquiry into those responsible for the illegal construction, and those who issued the illegal tender. 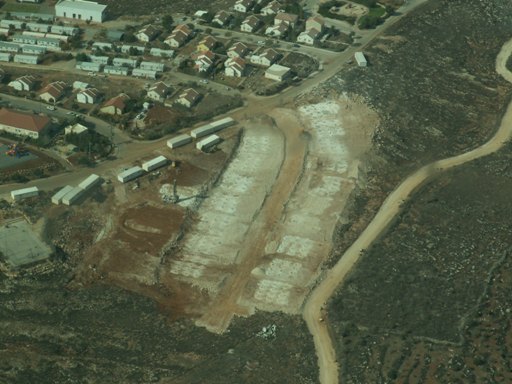 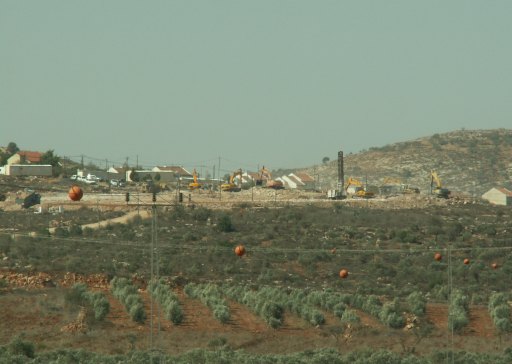