A 5-floor building was taken over by settlers, expanding dramatically the setters’ presence in the heart of the highly crowded neighborhood of Batan Al-Hawa in Silwan. 11 of the 12 Palestinian families who lived at the Sarhan building have left their homes recently, and yesterday night dozens of settlers, escorted by Police and Border Police, entered the building. One Palestinian family, whose lease is not up for another few months, is still residing in one housing unit at the Sarhan house. Today, settlers, escorted by police, came to this family’s house and tried to intimidate it to leave.

Peace Now: This is Hebronization of Jerusalem. Up till now the atmosphere in the neighborhood was tense and violent incidents took place, but this development is making the situation more volatile and bringing it closer to an explosion. The settlements in the heart of Palestinian neighborhoods in East Jerusalem stand against the Israeli interest sending us farther from peace and a two states solution. 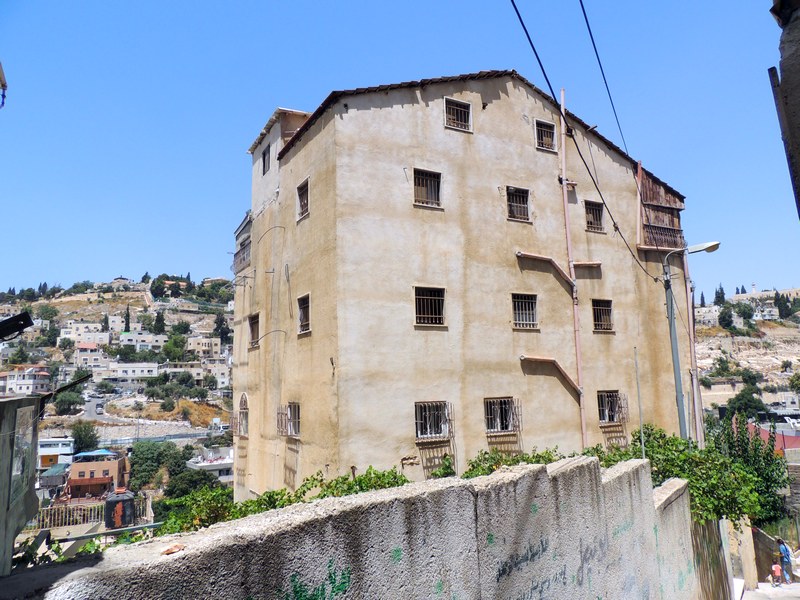 The house taken by the settlers in Silwan

The Sarhan house is larger than the Beit Yonathan House and can house at least 12 families (potentially more than 50 people). This house is one of the houses which the settlers have taken legal proceedings against recently, demanding its  eviction. It is close to the Abu Nab family house and the many more houses under threat of eviction based on the settlers’ claim of ownership of the land before 1948 (see more here).

The settlers’ entry must be understood as a strategic takeover; this is yet another step in a larger attempt to alter the character of the neighborhood and change the status quo in Jerusalem. Even prior to last night’s entry, in the past year the settlers managed to double their presence at the Batan Al-Hawa neighborhood. After last night’s entry, the settlement has expanded from approximately 10 families residing in two houses to approximately 35 families residing in six houses.

Last night’s entry is not merely a private act as it was aided by law enforcing authorities. The government has decided in the past not to allow the settlement inside Palestinian neighborhoods and it can do so again. In the meantime, its actions are supporting the dangerous expansion of the settlement in Silwan. 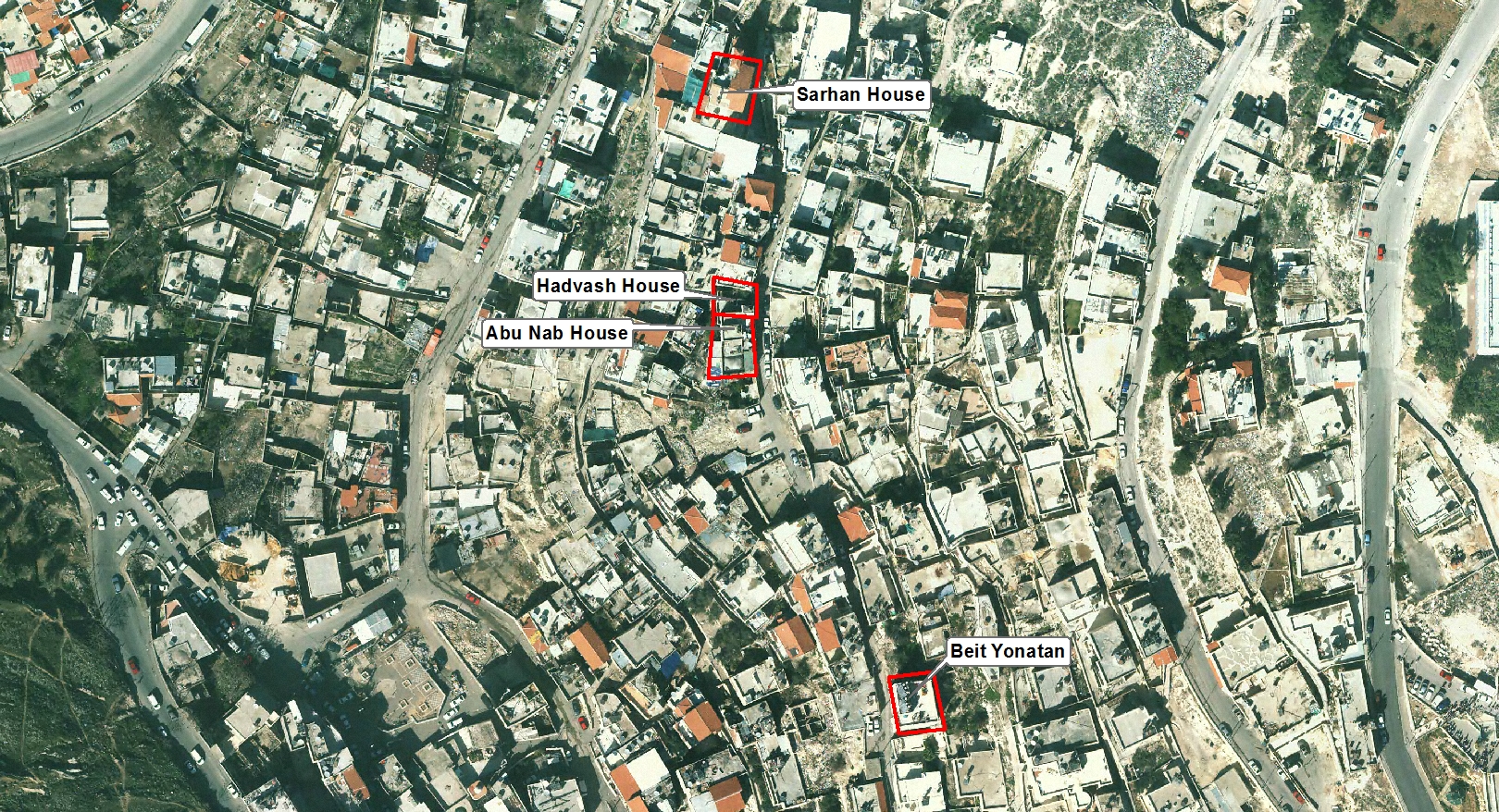