The Higher Planning Council approved for deposit today, 22.2.12, biggest settlement construction plan to date under the Netanyahu government, for the construction of 695 new housing units. The houses will be built in the illegal outpost of Shvut Rachel as part of legalizing it, and in the settlement of Shiloh, deep in the West Bank northeast of Ramallah.

The first plan, no. 205/2, for 600 housing units, follows a Peace Now petition against illegal construction in the outpost of Shvut Rachel, following which the Defense Minister announced the decision to legalize the outpost and approve the 93 existing units. However, it appears that the plan not only approves the existing construction but adds to them 500 new housing units.

The second plan, no. 205/13, for 95 housing units in Shiloh, follows a Peace Now petition against the construction of 28 illegal housing units. In this case too the state announced its intention to legalize the illegal construction, but it appears that the new plan allows the addition of 65 new housing units.

Peace Now: “The government is giving a prize to building offenders and continuing the system by which every time the settlers build without permits, the government approves the construction and allows them even more construction. Netanyahu is burying the two-state solution and turning an illegal outpost into a settlement with thousands of residents deep in the West Bank.”

Download the Agenda of the meeting of the Higher Planning Committee. 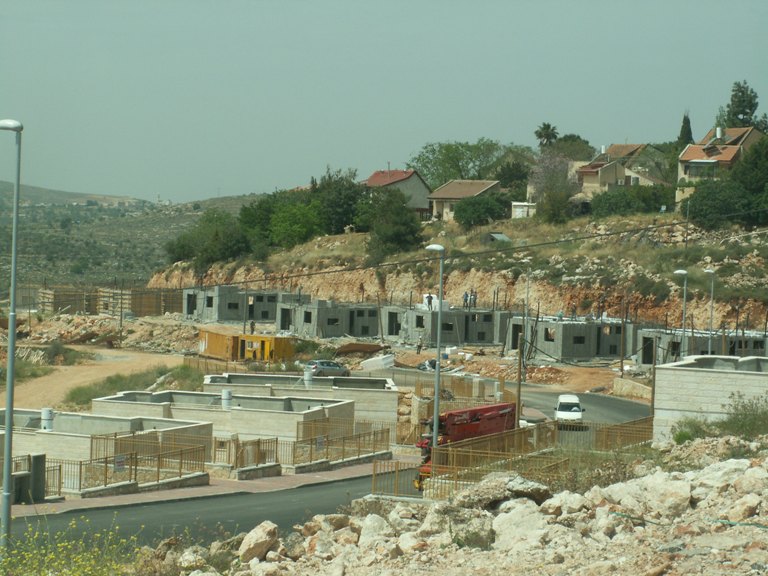 The illegal construction in Shilo – now to be approved