Last night, 30,000 Israelis raised a strong voice against 50 years of occupation and in support of a two state solution. 30,000 Jews and Arabs, Ashkenazi and Mizrahi, old and many young ,arrived from all across Israel to show that many in Israel support a two state solution, oppose the government’s policies and seeks to end the occupation, which is hurting Palestinians and deteriorating Israel’s democracy. 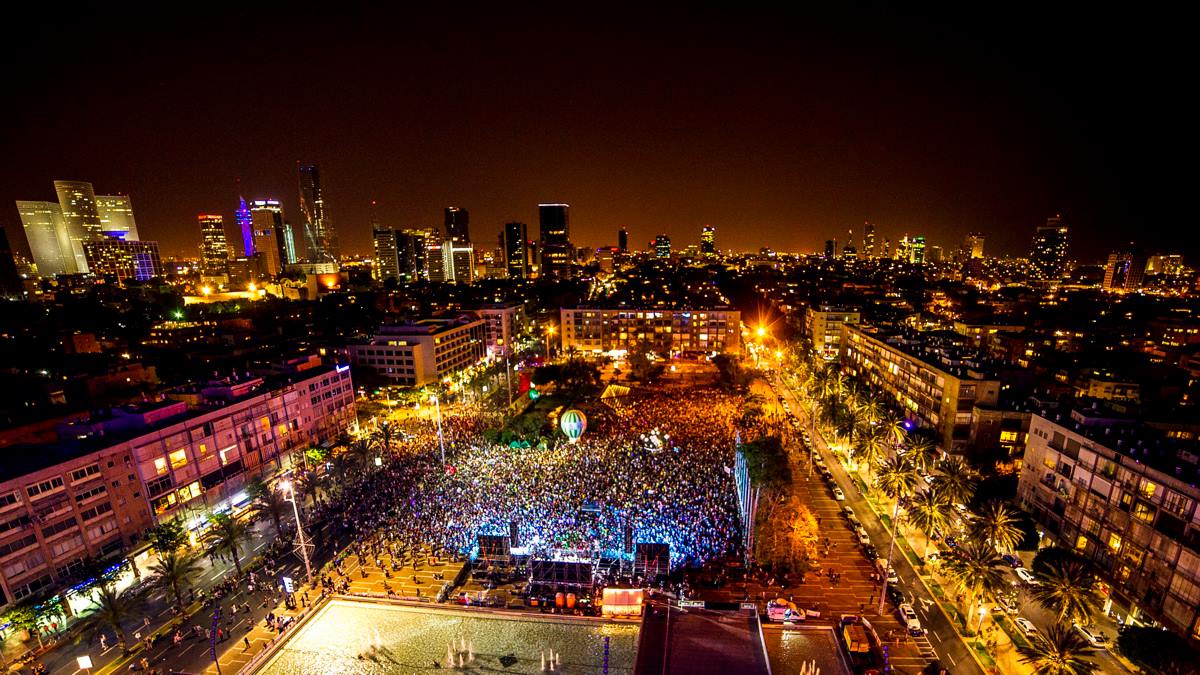 The Balkan Beat Box, Achinoam Nini, Alma Zohar, and Los Caparos performed on stage.They called for end of occupation and an end to the silencing of activists and artists. The head of the opposition, Isaac Herzog, the head of the Meretz Party, Zehava Galon and the head of the Joint List Ayman Odeh all spoke at the demonstration, alongside Peace Now’s Director General Avi Buskila, NIF President Talia Sasson, General (Ret.) Noam Tibon, activist Futna Jaber, ultra orthodox journalist Eli Bitan and Tzaly Reshef, one of the founders of Peace Now.

During the demonstration, A letter from Palestinian President Mahmoud Abbas to the organizers was read on stage: “there is no stronger voice than the voice of a just and comprehensive peace, just like there is no stronger voice than that of people seeking self determination and freedom of occupation. It is time to live, you and us, in peace, harmony, security and stability. The only way to end the conflict and fight terrorism around the world is through a two state solution based on the 1967 borders, Palestine alongside Israel.”

The struggle is still ongoing and we need your with us. This is the time to join, volunteer with or donate to Peace Now. You can do that by clicking on the buttons at the top of the page. 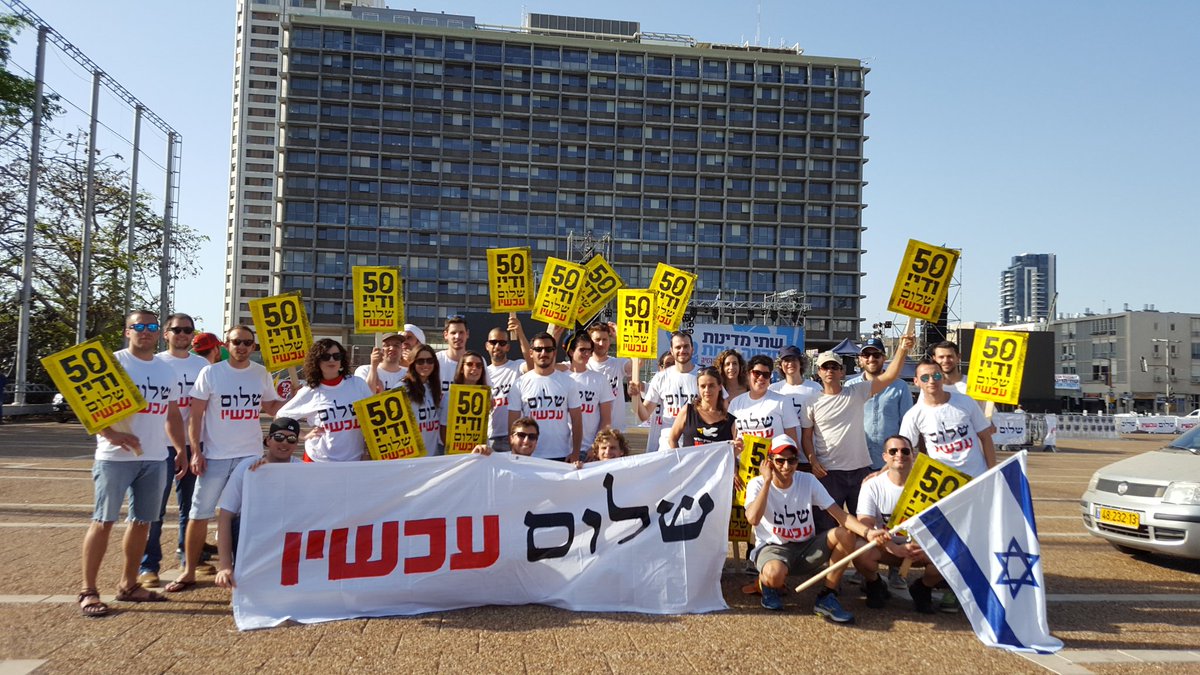