Earlier today (July 25th) 15 settler families entered the house of Machpela in Hebron without authorization. The long legal battle over who owns the property has not yet come to an end but that did not stop the settlers from invading it today. The committee for first registration had denied the settlers’ claims of purchase, but they appealed the ruling and will soon appear in front of the committee once again. Thus far, the settlers were unable to prove ownership, and the Palestinians argue that a purchase has not been made. Moreover, the settlers are claiming only partial ownership of the property. Furthermore, even if eventually the settlers will prove their ownership, this does not represent sufficient cause for the establishment of a new settlement in the heart of the Palestinian city of Hebron.

We demand that the government orders the immediate evacuation of the settlers who invaded Beit HaMachpela. After their claims of ownership had been denied, the settlers have decided to take the law into their own hands and establish an illegal settlement that might ignite the region. We call upon the Prime Minister and the Minister of Defense to follow the law and the Israeli interest and evacuate the trespassers without delay. 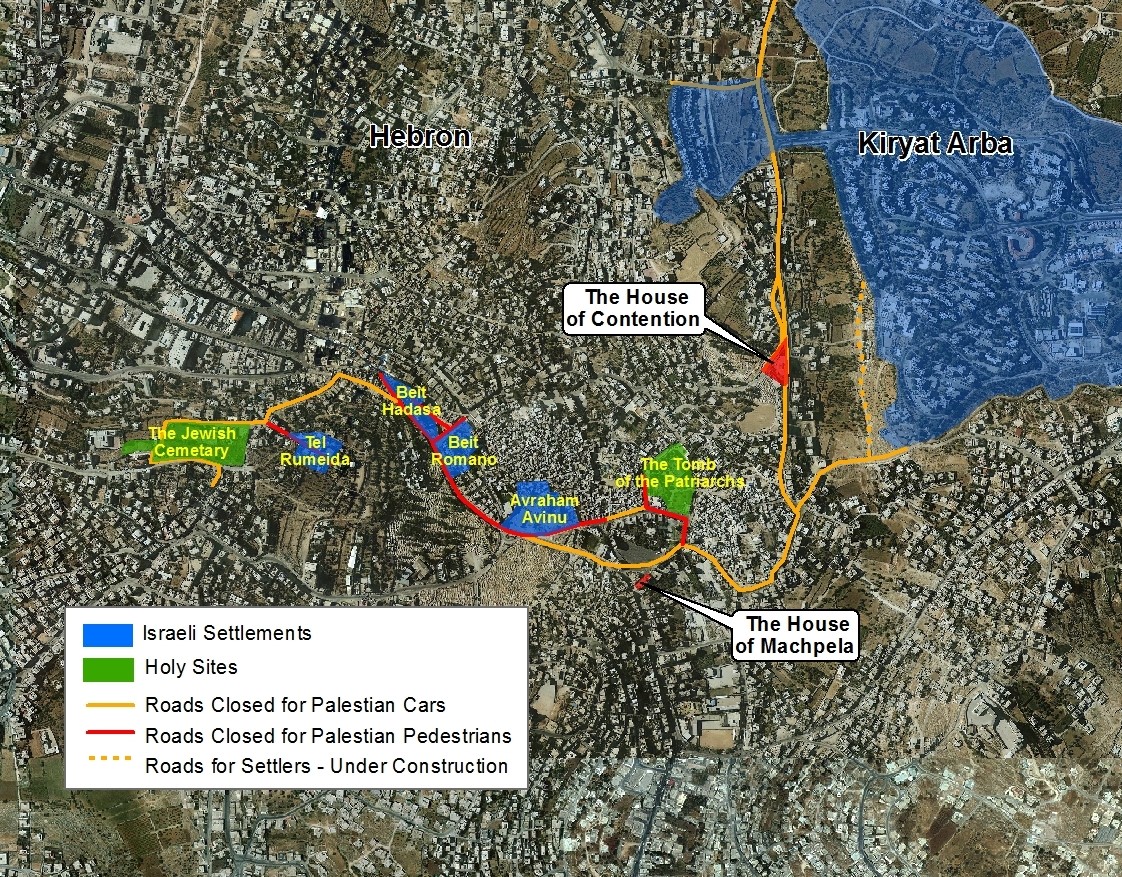