According to the ruling of the Israeli Supreme Court, the settlers of the outpost of Migron must be evicted by August 1st 2012. Bulldozers are currently working intensively to prepare the infrastructure for two different settlements to house the to-be-evicted settlers of Migron:
– “Winery Hill” (Givat Hayekev)
– Next to the settlement of Adam
The overall cost of the infrastructure at both sites is 57.2 Million NIS (24.7 million for the winery hill and another 32.5 million for Adam).

Contruction at the two alternative sites for Migron – Total of 57.2 Million Shekels

At first the government suggested to build a site for the settlers of Migron near the settlement of Adam, and prepared a plan for 184 housing units. The process of the approval of the plan took 3 years and the plan got the final approval a few months ago. 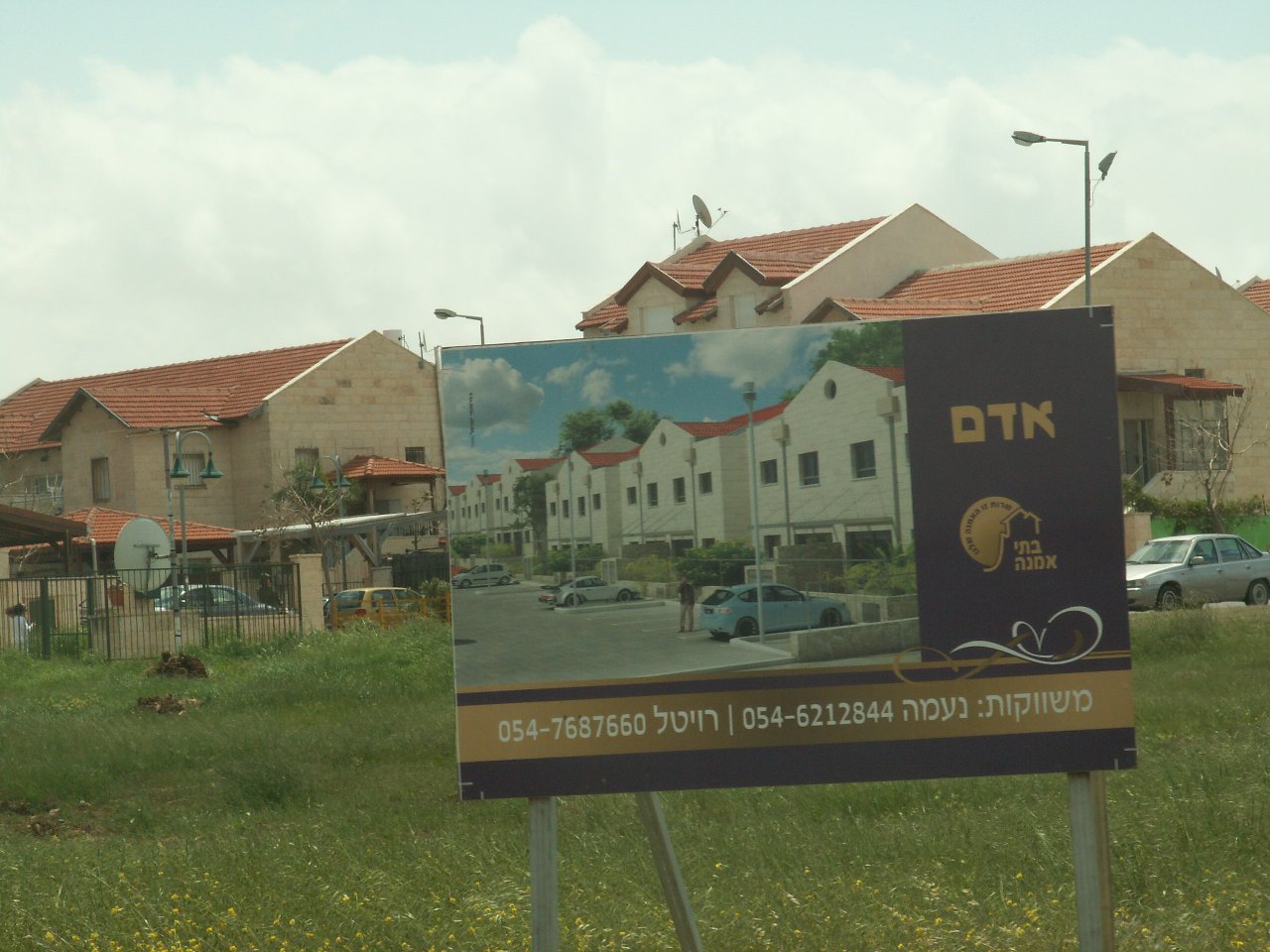 Advertisement for construction in Adam

Meanwhile, the settlers of Migron refused to move to Adam and the Netanyahu government came up with a new site, “Winery Hill” near Migron. The Government even asked the courts to grant them an additional 3 years in order to plan and approve it. When the court refused, the Government issued a new law that allows a “fast track” to approve plans for temporary construction in the settlements in a very short time (the legislation in the West Bank is created through military orders, so there were no legislation procedures to be followed, except for a signature by the commander of the Central Command). According to this new “fast track”, a plan for temporary homes at the Winery Hill is now being approved rapidly, and the first hearing of objections took place today, June 11, 2012. Another hearing will take place on Wednesday June 13.

Meanwhile, the infrastructure works at the Winery Hill have already started by using an old plan for a hotel that was approved in the past.

Construction of the Infrastructure at the Winery Hill

On April 29 the Government decided to allocate budgets for the infrastructure in the two sites. The settlers of Migron will probably end up in one of the alternatives, and the other one will be ready for new settlers to move in. 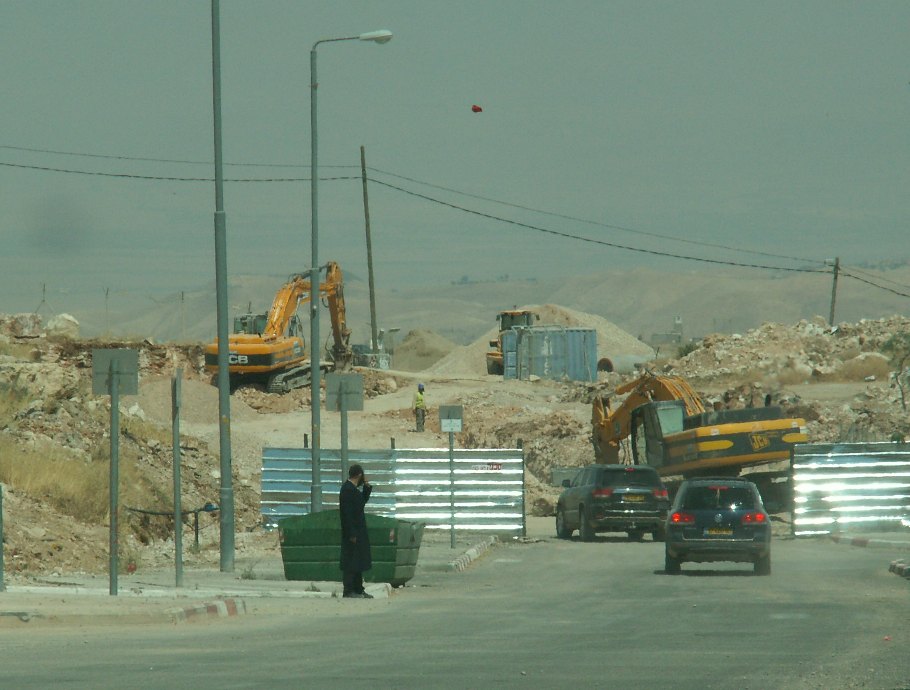 Construction at the new site in Adam settlement