On Thursday 6/6/13, a plan for 675 housing units in Itamar was deposited for public review. The plan is intended to retroactively legalize the construction in Itamar (137 existing units), and to allow the future expansion of the settlement with another 538 units. The settlement of Itamar is an isolated settlement, east of Nablus.

The previous Minister of Defense approved the beginning of the planning process for the plan of Itamar in September 2012, and it is now being further promoted.

On Sunday 9/6/13 a plan for 550 housing units in Bruchin was deposited for public review. Bruchin was established illegally as an outpost, and on April 2012 the Government decided to officially establish it as a settlement. The plan comes as part of the process of legalizing of the outpost, however it is not only approving the existing illegal construction (52 buildings and another 50 mobile home), but is allowing the future expansion of the settlement to 550 units. 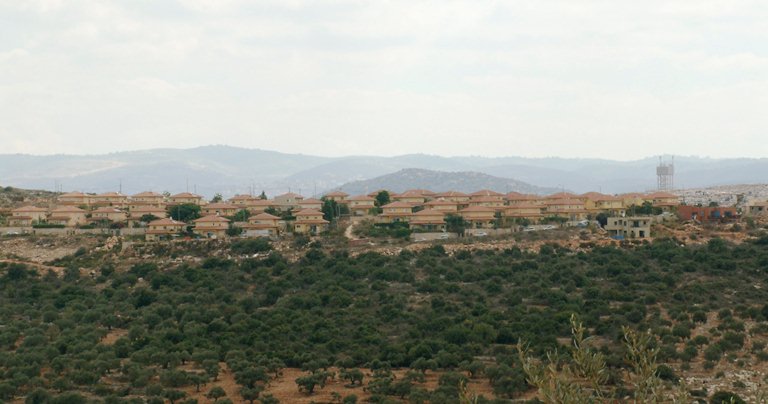 The Outpost of Bruchin

The public is now granted 60 days to file objections to the plans, following which the Higher Planning Council at the Civil Administration should convene and discuss the objections and then approve the plan. The process of approving the plans may take several months and we estimate that the construction could start within a year.

Peace Now: Unfortunately the new Netanyahu Government continues the policy of expansion of settlements, even those that are isolated and will not be part of any future agreement. This is yet another slap on the face of Secretary Kerry who is putting a lot of efforts to re-launch negotiations. A peace seeking government would have stopped any construction in settlements.