Peace Now Israel and Americans for Peace Now released a new report looking at the first 8 months of the Netanyahu government and its record regarding settlements. The key findings are summarized below, followed by a detailed examination of the data.

The full report, including all the data in table form, can be viewed/downloaded here. 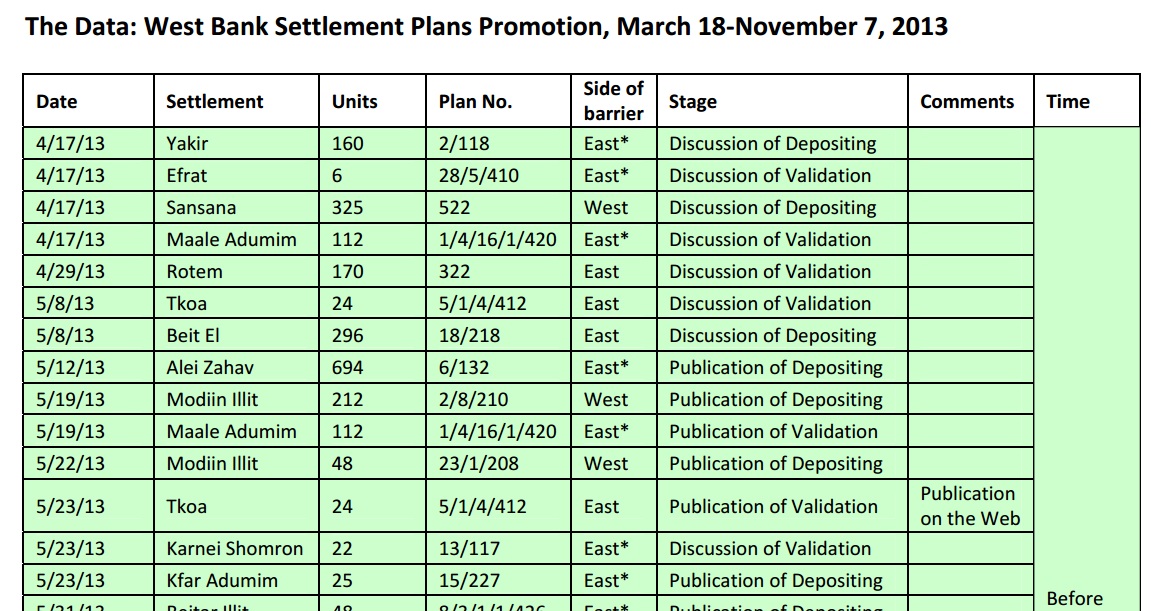 During these first 8 months of the new Netanyahu government, there has been a non-stop settlements construction and approval boom.

or download the report including the detailed data and tables here