As the deadline for the demolition of the Ulpana neighborhood outpost (AKA Jabel Artis) approaches, pressures on the Prime Minister by the settlers and by ministers within the coalition grows.

The Jabel Artis (the Ulpana) outpost was built on private Palestinian lands on a hill next to the settlement of Beit El, near Ramallah. In 2003, five additional permanent houses (with 6 housing units each) and another 5 mobile homes started to be built, and the Palestinian owners of the lands, with the assistance of Yesh Din, filed a petition in the Supreme Court for the enforcement of the demolition orders that were issued to the structures.

According to reports, Netanyahu asked the State Prosecutor’s Office to examine whether a request can be lodged with the High Court to further delay the eviction. Meanwhile the pressure on Netanyahu to avoid the eviction and to find ways to legalize construction of private lands continues. On Wednesday, 18/4/12, the Knesset held a special discussion about the bill presented by the right to legalize outposts that were built on private land. 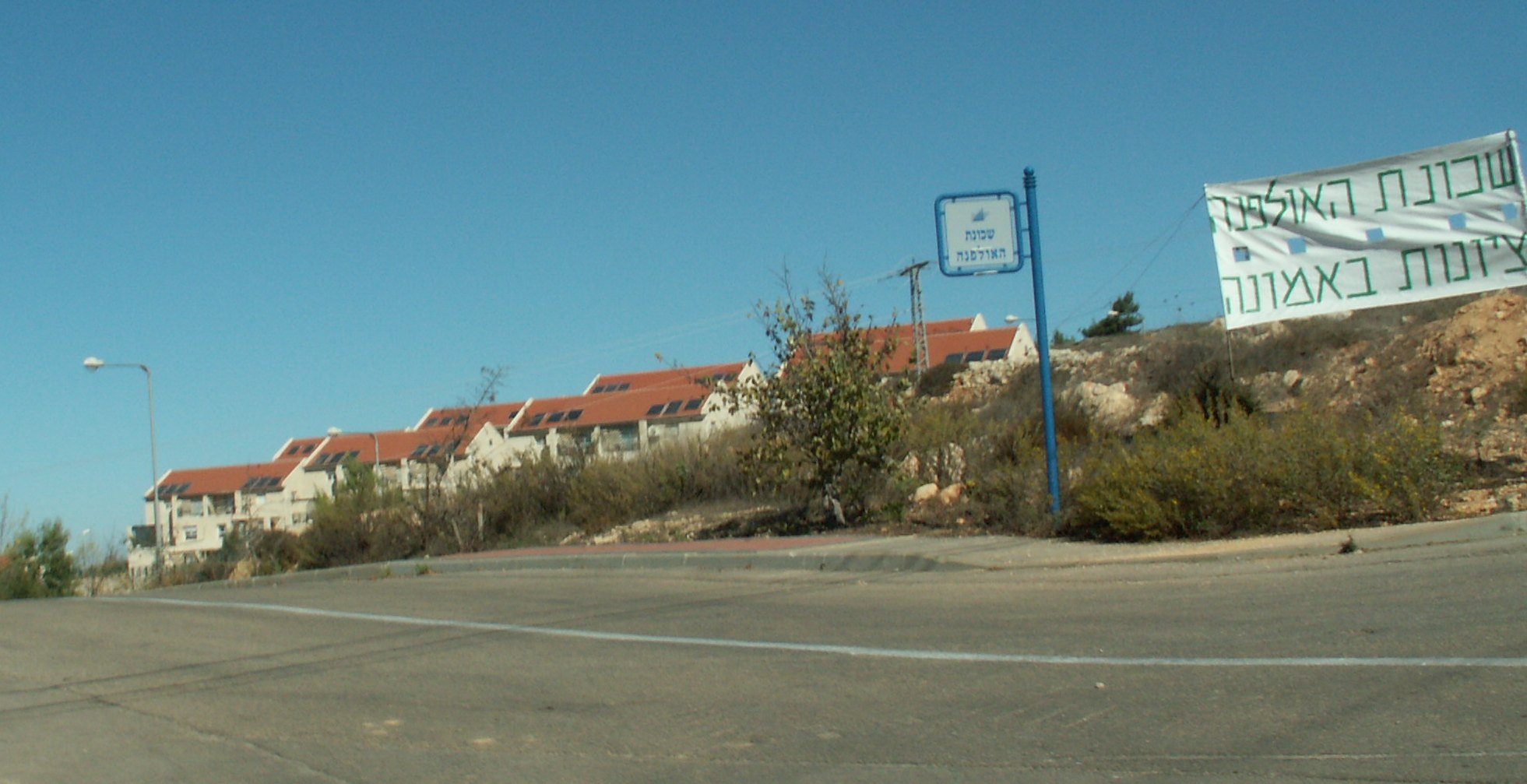