Following the Government decision of April 2012, to retroactively legalize three outposts (Rehelim, Sansana and Bruchin) and to declare them as a new settlements, the Commander of the Central Command issued a few days ago a military order officially establishing the boundaries of Rehelim. According to reports, although the Government decision did not mention the Nofei Nehemia outpost, it turned out that the boundaries of the new settlement of Rehelim includes the outpost of Nofei Nehemia which is located nearly 2 km west of Rehelim, as a “neighborhood” of Rehelim.

Nofei Nehemia was established in 2002 and contains 32 mobile homes and in the past year another 12 permanent homes were built in it. According to the Quartet’s Road Map, which Israel is internationally committed to, Israel is obliged to evict all of the outposts that were established after March 2001. Nofei Nehemia is the fourth outpost that was established after 2001 that the government is now authorizing. The other three were Mitzpe Eshtamoa, Givat Sal’it and Elmatan (in all of which the Minister of Defense approved the promotion of plans that will legalize them as “neighborhoods” of existing settlements). 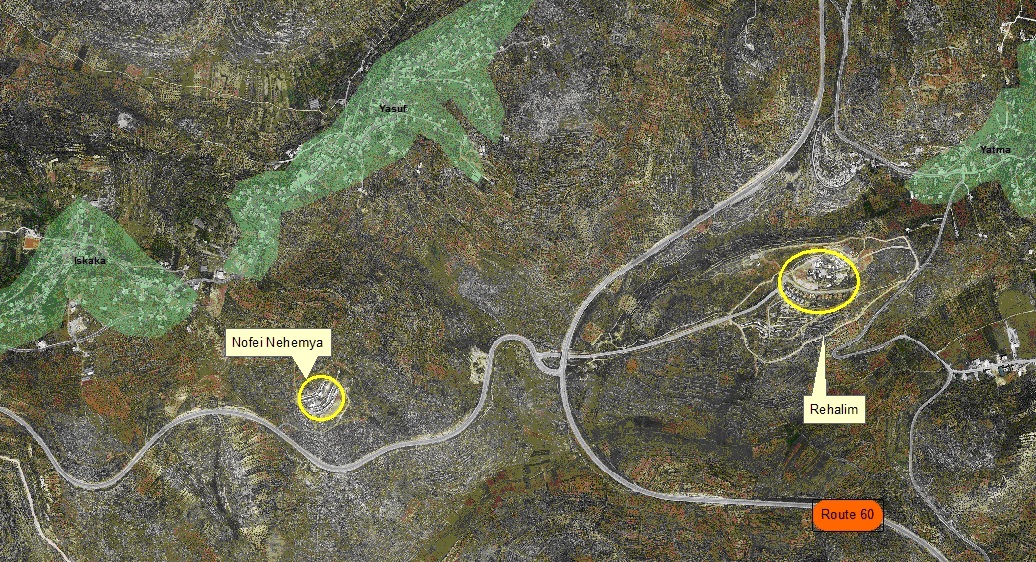 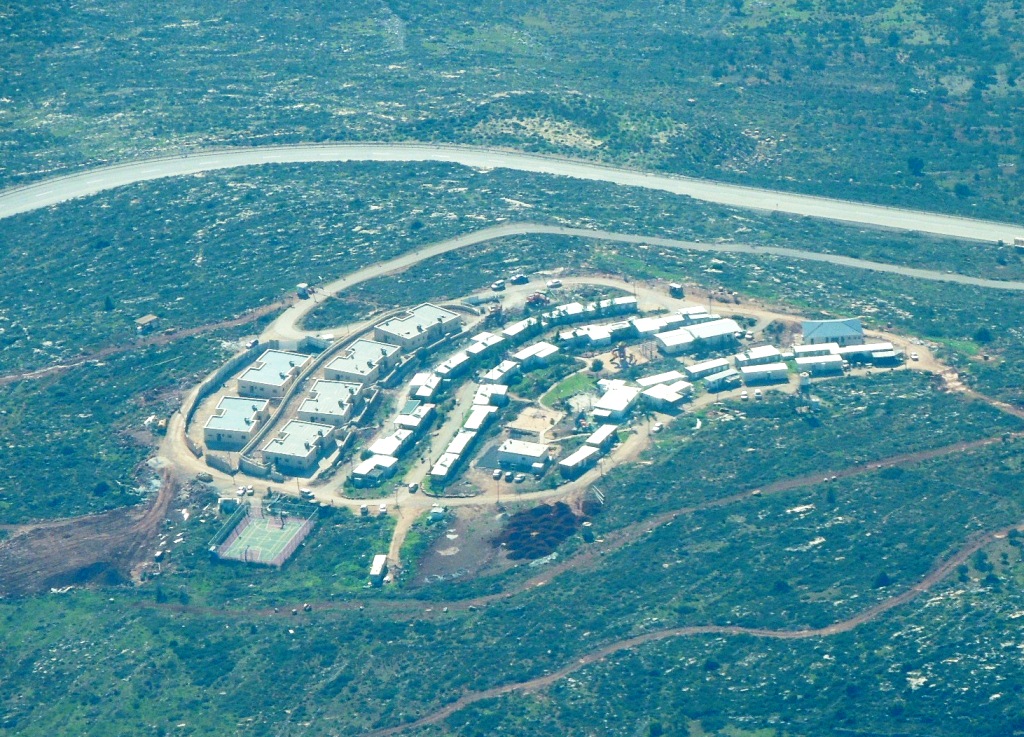