One month after the announcement on 2,230 units in the West Bank, the Israeli Ministry of Housing is announcing another 1,028 units that will be published in tenders in East Jerusalem and the West Bank.

The list of the upcoming tenders that was published on 18/12/11 by the Ministry of Housing includes 500 units in Har Homa C (in East Jerusalem), 348 units in Beitar Illit (West of Bethlehem) and 180 units in Givat Zeev (South West of Ramallah).

Peace Now: Not only that the Netanyahu Government is not promoting peace, but it seams that the Government is trying to do everything in order to create facts on the ground that will prevent the possibility for peace and torpedo the two states solution.

It is important to mention that this announcement by the Ministry is not an official publication of tenders but a general announcement of the intention to publish those tenders in the near future. Since the previous announcement that was published at 15/11/11, only one tender in the West Bank was issued – for 277 units in Ariel. In addition, a tender for 40 units in Givat Hadagan (Efrat) which was not on the Ministry’s list was issued at the same day, on 8/12/11.

In total, since November 15th, the Ministry of Housing announced the intention to publish tenders for 11,044 units in Israel and the West Bank. 30% of those tenders, 3,258 units, are planned in the Occupied Territoris: 2,057 in East Jerusalem and 1,201 in the West Bank. At the same time, the number of Israelis who live in East Jerusalem and the settlements is only 6.5% of Israel’s population. 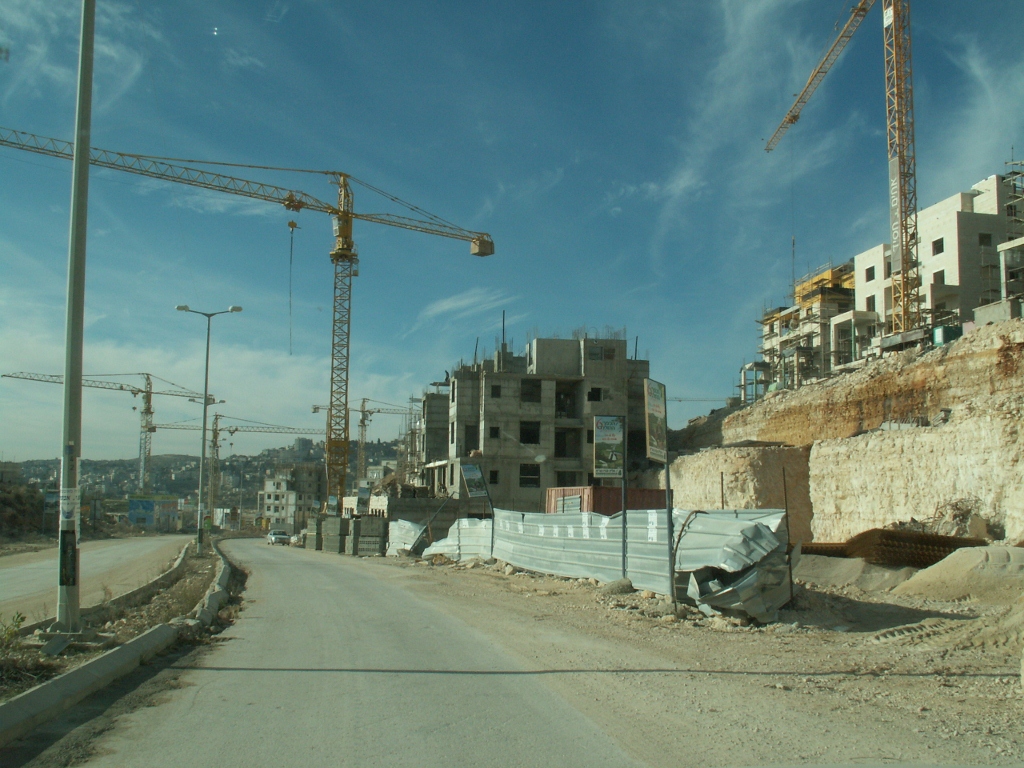