The wave of incitement against peace and human rights organizations did not appear out of nowhere. Government officials at the highest levels stand behind incitement against President Rivlin, against activists and organizations, and against anyone who dares to challenge the current government’s policies.
While in some cases we see how officials refuse to condemn those standing behind incitement and racism (which is bad enough), in other cases they actively push forward this type of campaigns.
During these days legislators are preparing to introduce the NGO bill at the Knesset, a bill which targets specifically peace and human rights organizations. This is a part of an orchestrated effort to silence those identified with the political opposition.
But we will not let them teach us what it means to be Israel supporters and we will not be silenced. With your support we will continue to struggle for the future of our country, and act in support of a two state solution. 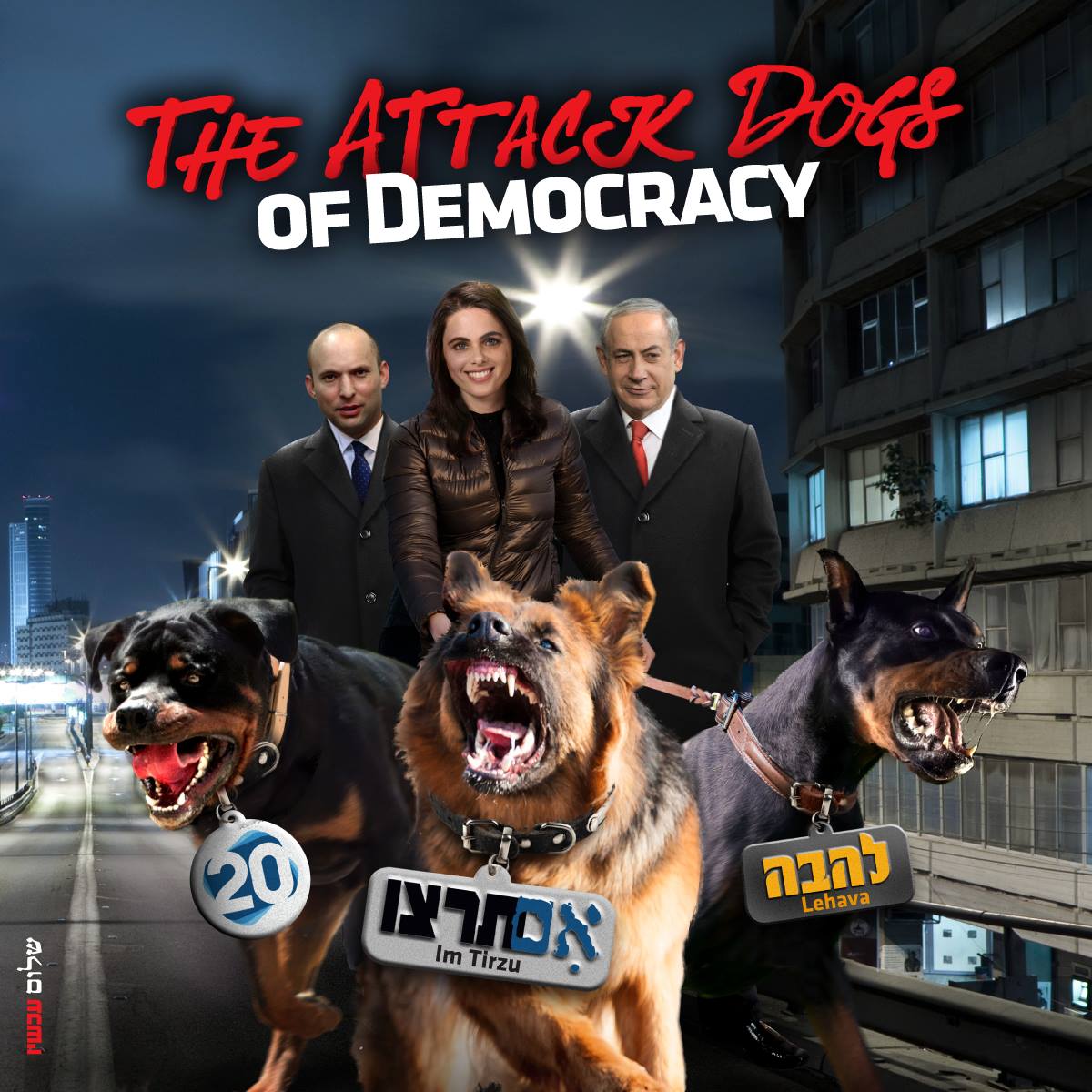