The Ministry of Housing published today tenders for the construction of 1,285 units in East Jerusalem and in Ariel as follows:

In addition, 72 units were published in the settlement of Ariel, Tender no. YS/189/2012. This tender is remarketing of units that were not sold at the previous tender published in December 2011. This is another indication to the fact that the settlement of Ariel is not so attractive for Israelis, and that the government’s efforts to expand it, comes mainly from political reasons, and not due to the housing needs.

Peace Now: “This is the true answer of Netanyahu to Abbas. Chairman Abbas declared again his strong commitment to the two states solution, and Netanyahu replied with thousands of new units in settlements. It seems that Netanyahu is afraid of the new administration that is being elected today in the US, and he has chosen the day of election to publish the tenders so that there will be the least public attention to his action”. 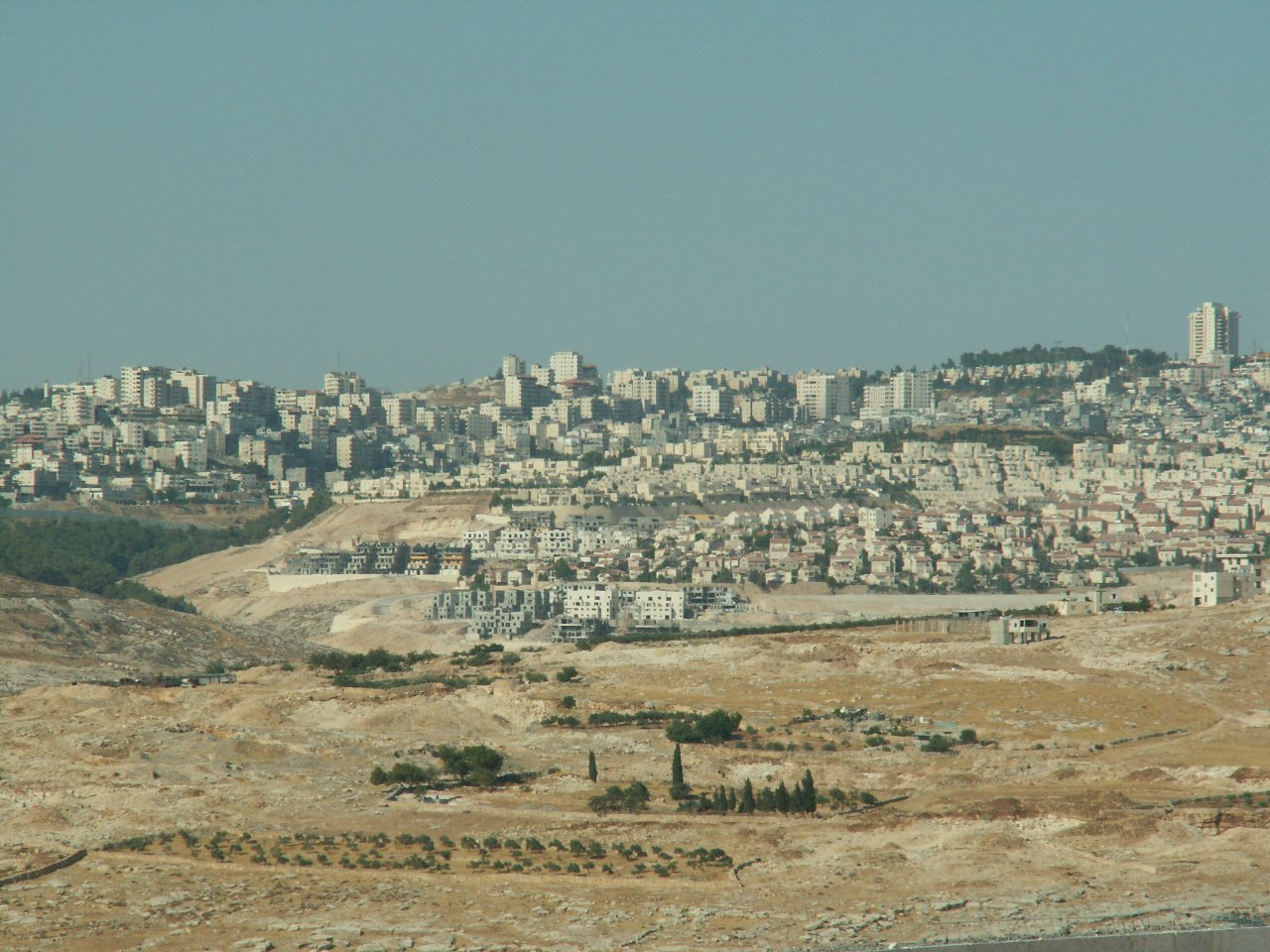