Today, (January 21st, 2016), settlers took over two houses in Hebron near the Cave of the Patriarchs. The settlers broke into the houses claiming to have purchased them from the Palestinian owners. It was reported that the owners deny having sold their houses and plan to take legal measures to force the settlers out and maintain ownership on their property.

Even if the houses were truly bought by the settlers, it is still in the hands of the Israeli government to decide whether to allow them to settle in the houses. The authority to establish a settlement in the West Bank rests exclusively in the hands of the Government of Israel, irrespective of any ownership claim. Every purchase of property in the West Bank by Israelis must be approved by the Minister of Defense, and such an approval have yet to be granted.

The houses stood empty since the early 2000’s when as a result of restrictions on Palestinians’ freedom of movement and confining laws and curfews, hundreds of families left their homes and business in the area around the settlement in Hebron, hoping to return when the situation returns to normal. However, until today the restrictions on Palestinian movement in the area are still imposed by the IDF. 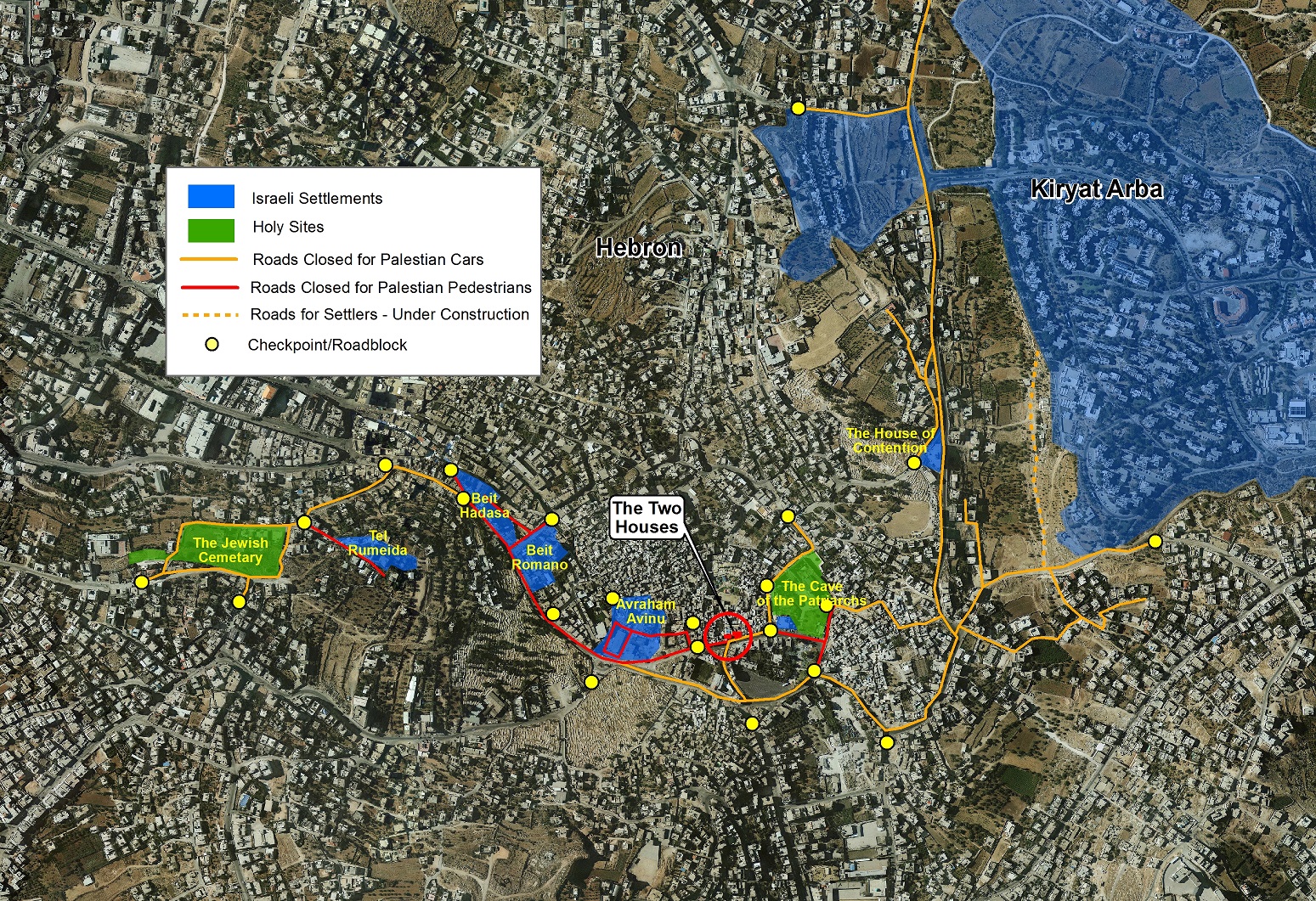