The “Trump Peace Plan” has been published and surely there will be a flood of commentary for quite some time over whether it is a good deal.

Fortunately, there are already clear principles based on the sides’ red lines for a political agreement that we can measure the plan by:

1. Actual negotiations between Israelis and Palestinians An agreement that guarantees the future and security of Israel, the Palestinians and the entire region will only be achieved through a process of negotiation and agreement by both parties. 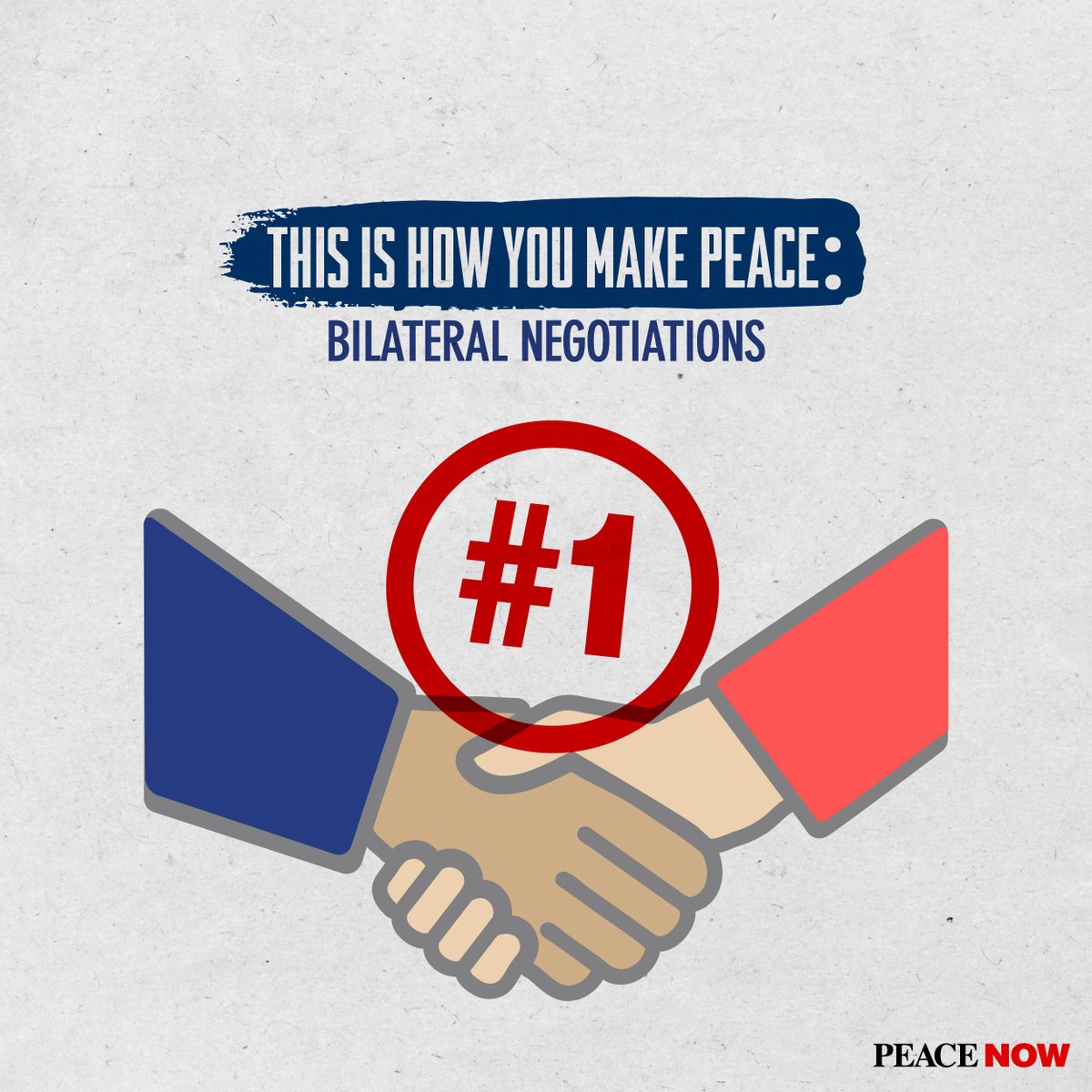 2. Viable, defensible borders: Border based on pre-1967 lines, with minor land swaps and safe passage between the Gaza Strip and the West Bank. Israel will have a monitoring role against security threats in the new State of Palestine in coordination with the PA. 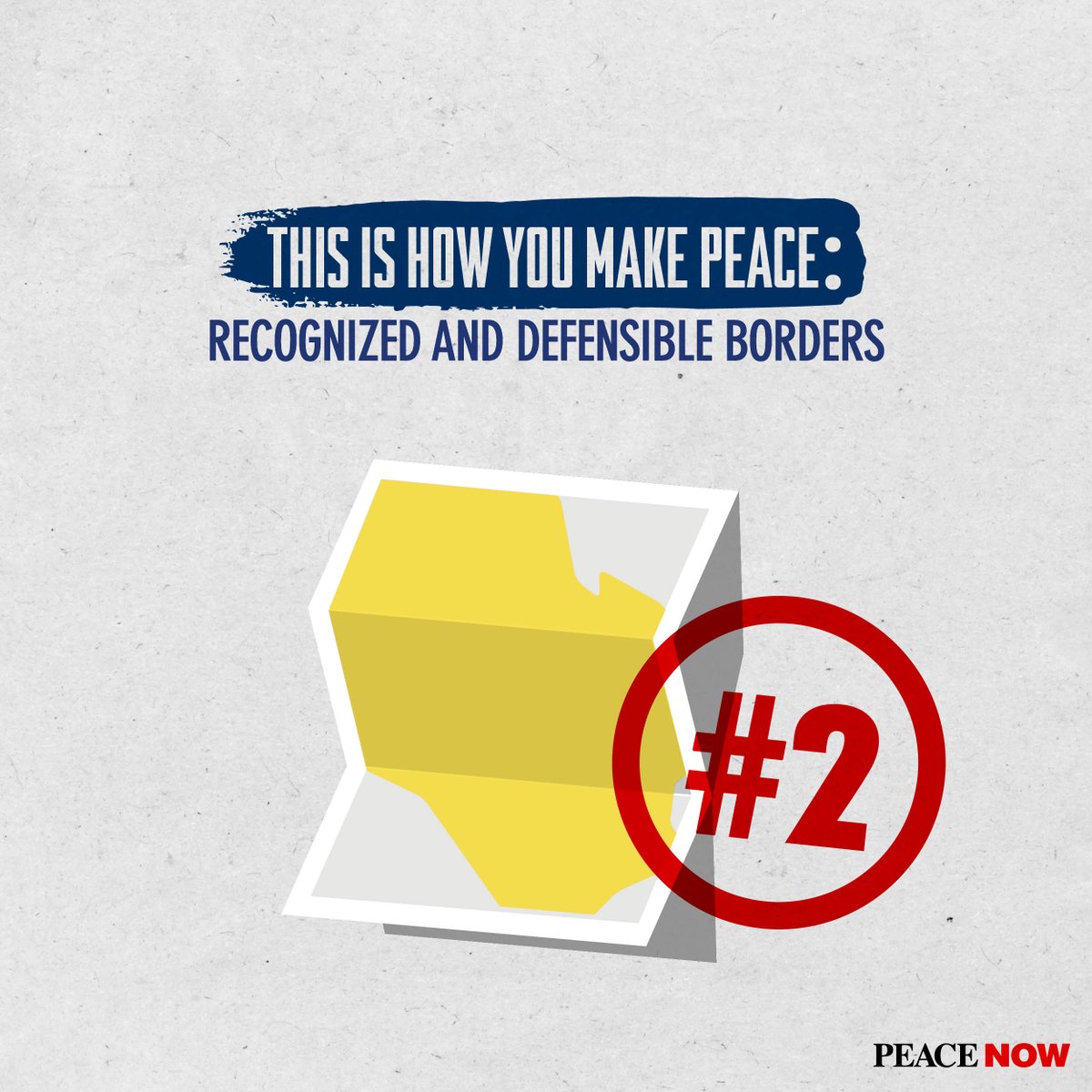 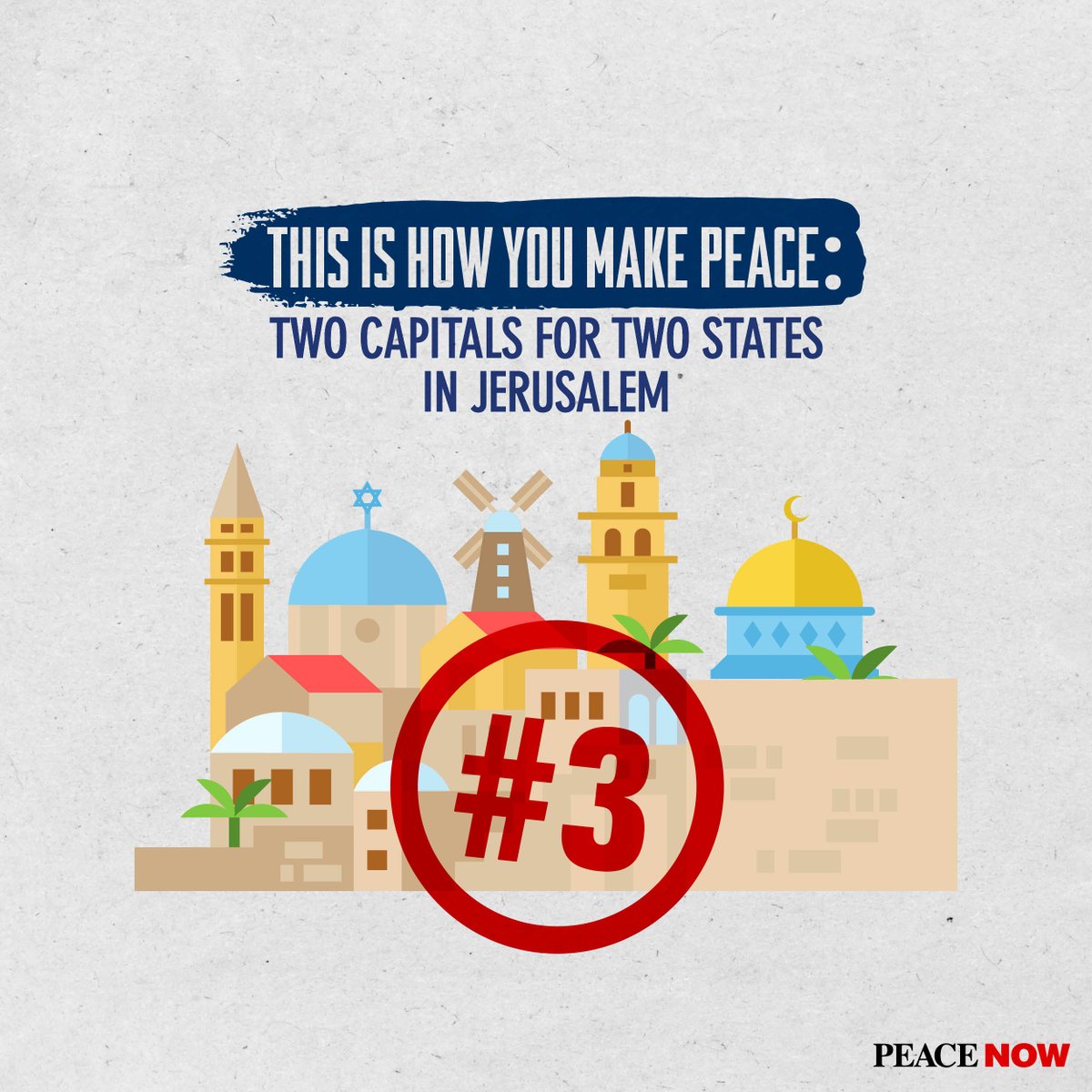 4. An agreed-upon resolution to the Palestinian refugee issue Refugees and their descendants would return to a new State of Palestine established on the West Bank and Gaza Strip, among a set of other options including an agreed and symbolic (small) amount to be absorbed by Israel. 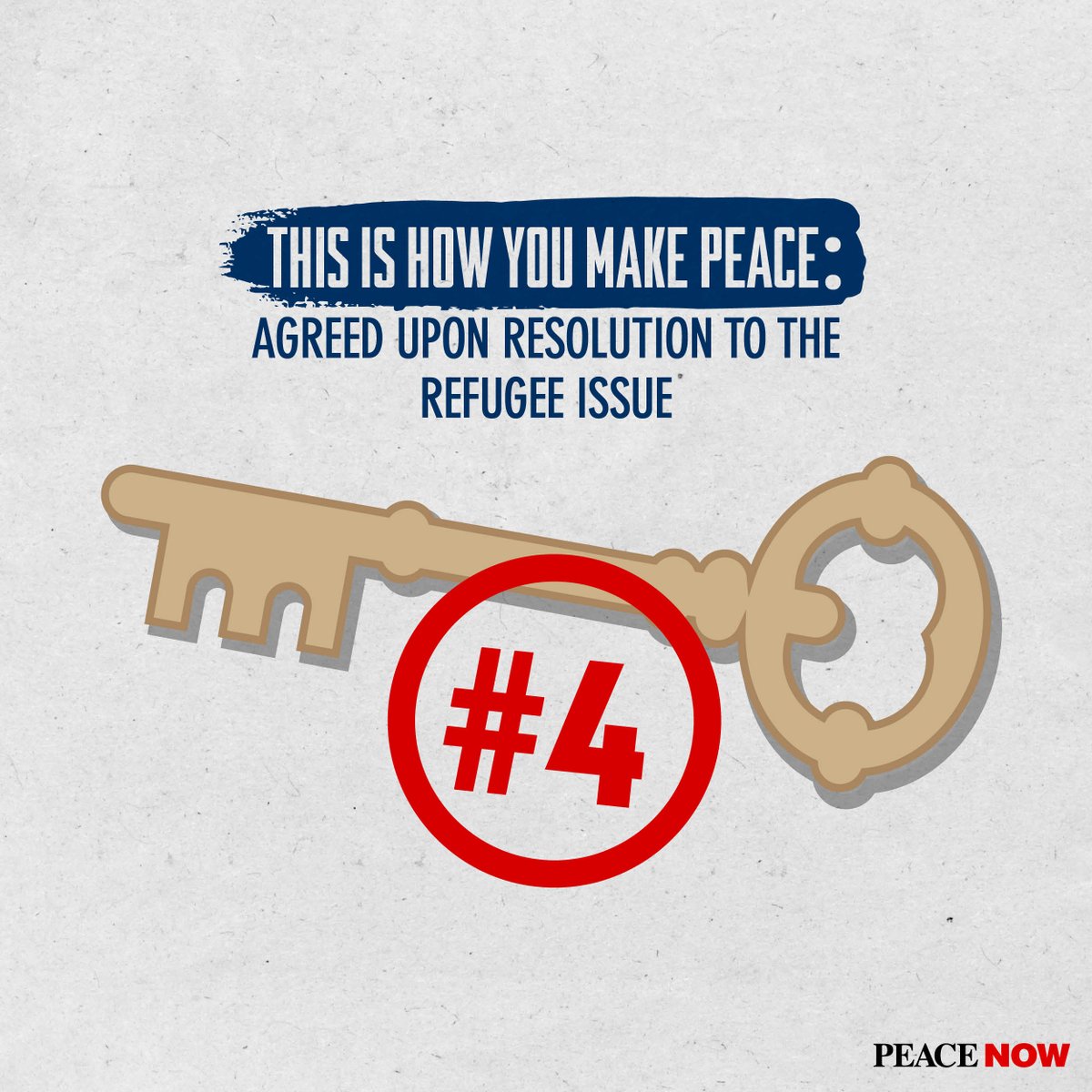