On March 6th, but 44 years ago, the “Officers’ Letter” was published. Following the visit of Egypt’s President, Anwar Sadat, to Israel, a group of 348 reserve officers and soldiers from Israeli army combat units published an open letter to the Prime Minister of Israel, Menachem Begin, calling upon the government to make sure this opportunity for peace was not lost.

Tens of thousands of Israelis supported the letter, and our movement was born. When Egypt and Israel signed their historic peace treaty in 1979, members of Peace Now and the general Israeli public realized that public pressure and action in support of the peace process could and would dictate the course of history. 44 years ago, Israelis already understood that ‘Peace is better than the greater Israel!’ 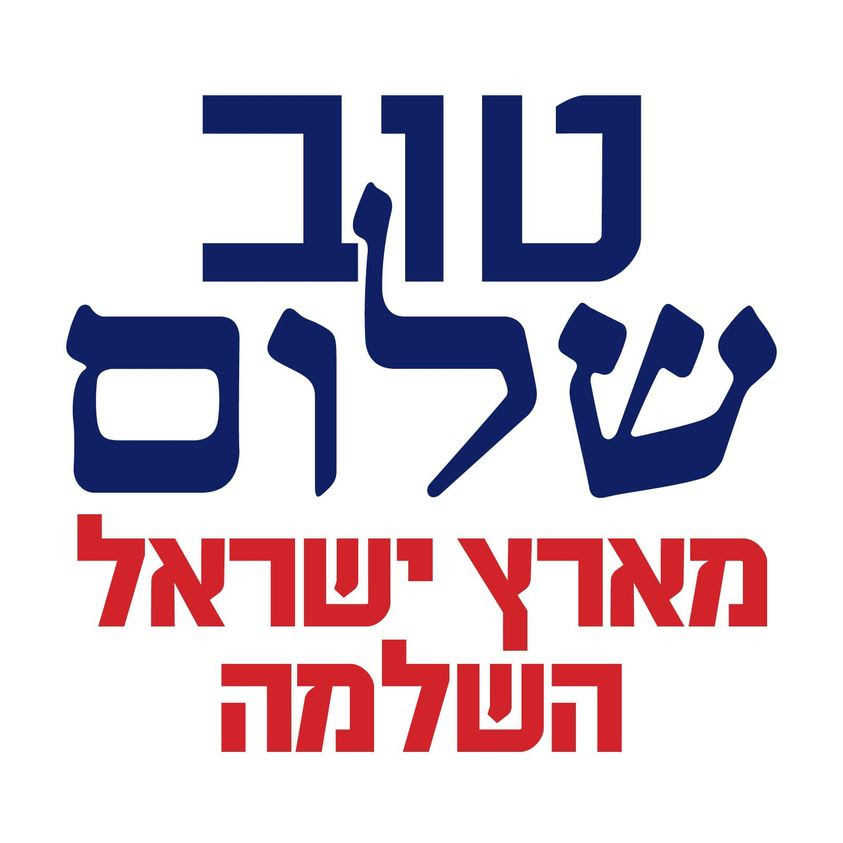 This letter is sent to you by Israeli citizens, who also serve as soldiers and officers in the reserves. We do not address the following words to you with an easy heart. However, at this time, when new options for peace and cooperation in the area are for the first time presented to Israel, we consider it an obligation to appeal to you – to avoid steps liable to bring misfortune to our people and our country.

We write with a sense of deep alarm. We have doubts about the policy of a government which prefers settlements beyond the Green Line to terminating the historic conflict, and establishing normal relations with the countries in our region.

The government policy, perpetuating its rule over a million Arabs, could harm the Jewish-democratic character of the state, and make it difficult for us to identify with its task. Mindful of Israel’s security needs and the difficulties on the path to peace, we nevertheless consider that real security can be achieved only when we achieve peace. The strength of the Israel Defense Forces lies in the identification of its citizen-soldier with Israel’s road.

We call on you to choose the road of peace, and therefore strengthen our belief in our cause.” 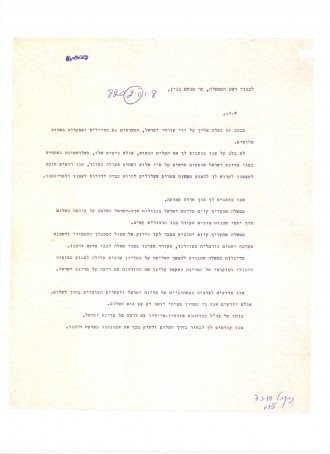 44 years later, we are convinced that the road of peace, is still the only road worth taking.