Peace Now’s annual construction report reveals that in 2015 construction continued throughout the West Bank settlements, and especially in isolated settlements. These finding refute the argument that a “silent freeze” is currently in place. 1,800 housing units began to be constructed in the settlements, especially in isolated ones. While earlier this year Netanyahu argued in English that he is the Prime Minister who has built the least in the settlements, in Hebrew he proudly demonstrated to Likud members the increase in settlement construction during his time in office. It is clear that in 2015 as well, Netanyahu’s statements in Hebrew are more representative of the reality on the ground than his statements in English. 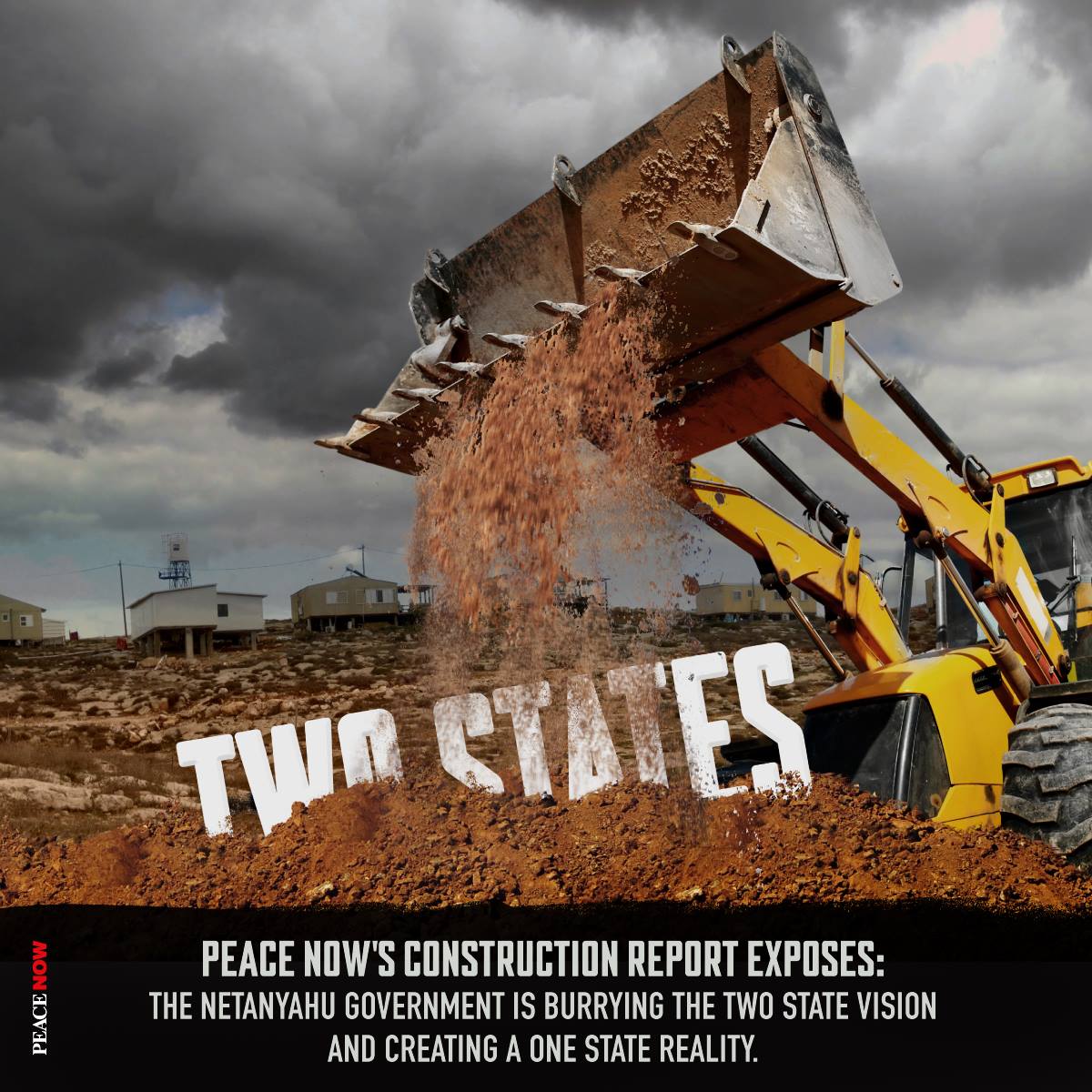