Peace Now appealed to the Supreme Court regarding a number of outposts built on private land, including: 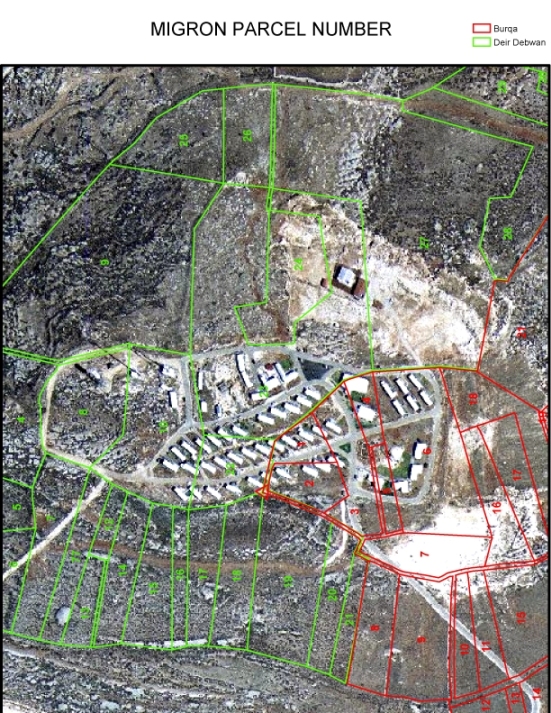 The guiding principles set today by the Attorney General now confirm that outposts constructed on private land cannot be legalized and will be evacuated.

However, construction of outposts on state land can be authorized through the Defense Minister’s signature on the Planning Documents.

In November 2006 Peace Now released a comprehensive report on how the settlements were built on private Palestinian land, legal status and the tools used by the Israeli takeover of the land in the West Bank.

The report is based on official figures from the Civil Administration that were privately leaked to us, despite the state’s refusal to transfer them in an orderly open fashion.

In March 2007 we published another report based on data obtained by the Civil Administration following a similar court ruling. 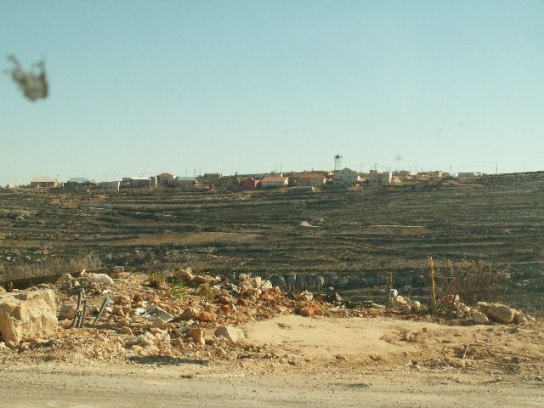 The outpost of Derech Ha’avot