Haaretz daily published this week that PM Netanyahu is calling for negotiation about the settlement blocs. We see it as a dangerous initiative that is meant to deceive the public by pretending to have some kind of a political process that would ease the opposition and international pressure and to would portray the Palestinians as the refusniks to the peace talks.

Netanyahu knows very well that the Palestinians cannot agree to any line of the blocs short of a line that will allow for the establishment of a viable Palestinian state. By his offer to negotiate the blocs he is trying to create the impression that he is ready for peace and for talks but the Palestinians, who will surely oppose it, are the ones refusing to peace. That’s a dangerous deception.

Read the full analysis of Netanyahu’s policy in Hagit Ofran’s article in Haaretz, 1/6/15. 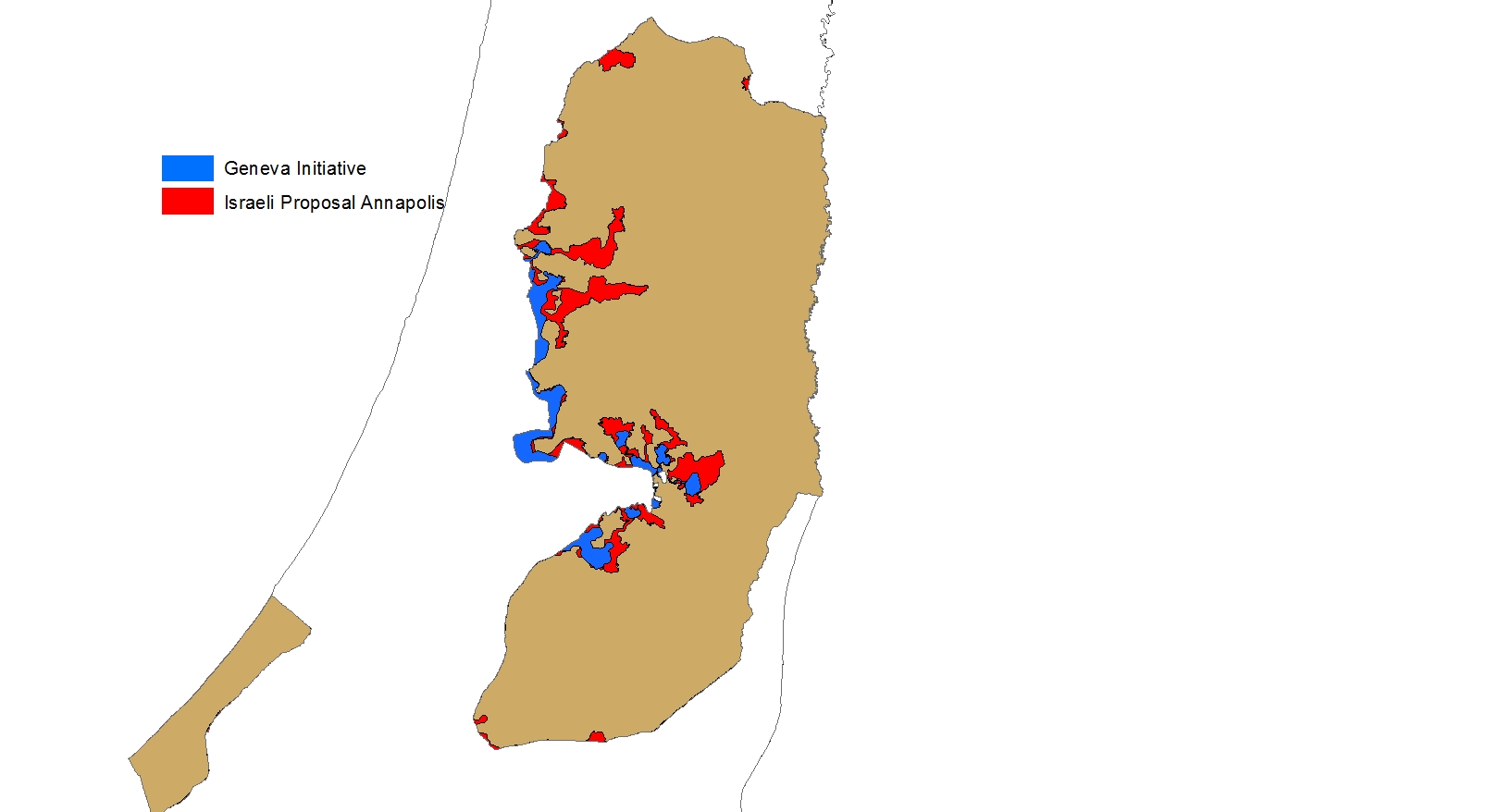 The blocs (in red) presented by Olmert in the Annapolis negotiations, vs. the blocs (in blue) agreed upon by the Geneva initiative