Peace Now has asked the Defense Minister to enforce the law and stop the settlers’ disregard of democratic decisions, and make the illegal construction stop.

According to newly released figures from the Central Bureau of Statistics, in all of 2009 work began on 1,920 housing units. Had construction continued at the same rate in 2010 without the moratorium, 1600 new units would have been built during the 10 months of the moratorium. Within three months since the end of the moratorium the settlers have managed to close the gap and start work on a similar number of housing units (1,712). 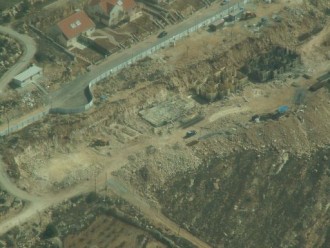 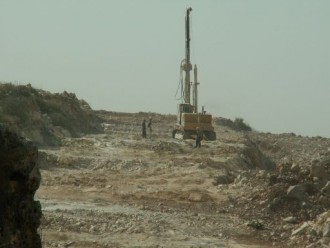 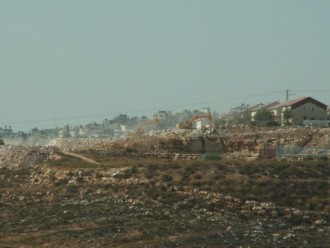 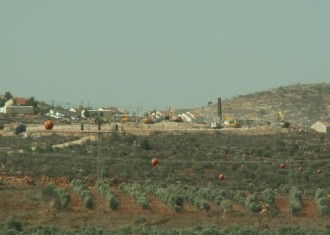