As a result of the persistence of Peace Now’s-Settlement Watch legal work together with the Hebron Rehabilitation Committee (the HRC), the settlers who had illegally inhabited the Palestinian shops in Al-Hisba Marekt in Hebron (AKA the Ezra House case) are finally leaving the property.

In 2001, during the second intifada, as part of a general military closure of Hebron, the Palestinian shop-keepers were no longer permitted to enter their shops. Soon after this, the settlers moved into the shops, and had even begun renting them as apartments.

In January 2007, Peace Now first discovered the invasion and filed a complaint to the police and Civil Administration On June 2007 the settlers got eviction orders. The settlers appealed against the orders in the military court that rejected the appeal and ruled their eviction on the 26.5.2008.

However, the authorities did not enforce the orders and the settlers continued to live in the shops. On 2010 Peace Now together with the HRC returned to the Supreme Court demanding the implementation of the eviction order.  On December 26th 2012, the Supreme Court ruled that the shops should be evicted by the 24th of April 2013. 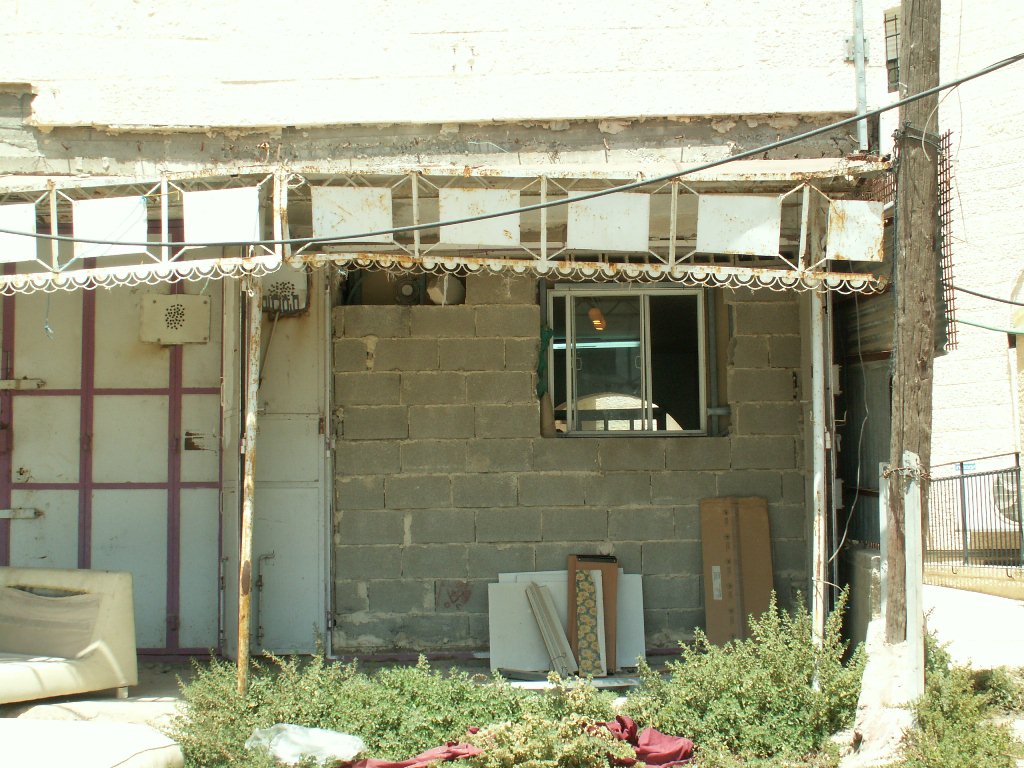 A shop that became an appartment

The shops are located on lands that were originally owned by the (Jewish) Ezra family before 1948. During Jordanian control, the government leased the space to Palestinian shopkeepers for their use under the status of protected tenants. In 1967 when Israeli control began in Hebron, the Israeli army continued the rent to the Palestinian shop keepers who are still considered protected tenants.

The settlers requested the state cancel the protected status of the shop-keepers since they are “anyways” restricted from entering the property. However, this presented a legal and political predicament for the state because if they cancelled the protected status, it would insinuate that the military closure is not a temporary measure, but a permanent one.  In addition, had the State accepted the right of the Jewish owners to return to their property in Hebron, it would mean that the Israeli government de-facto accepts the right of return, and would make it very hard to explain why the right of Palestinian owners to their pre-1948 properties inside Israel should be denied.   As Abd Al-Jawad Al-Awiwi, one of the shop-keepers said: “I want to return to my shop; however, I acknowledge it was owned by Jews before 1948. If they have the right to their property, I should also be allowed to return to the 300 dunams owned by my family near Beit Guvrin inside Israel”. 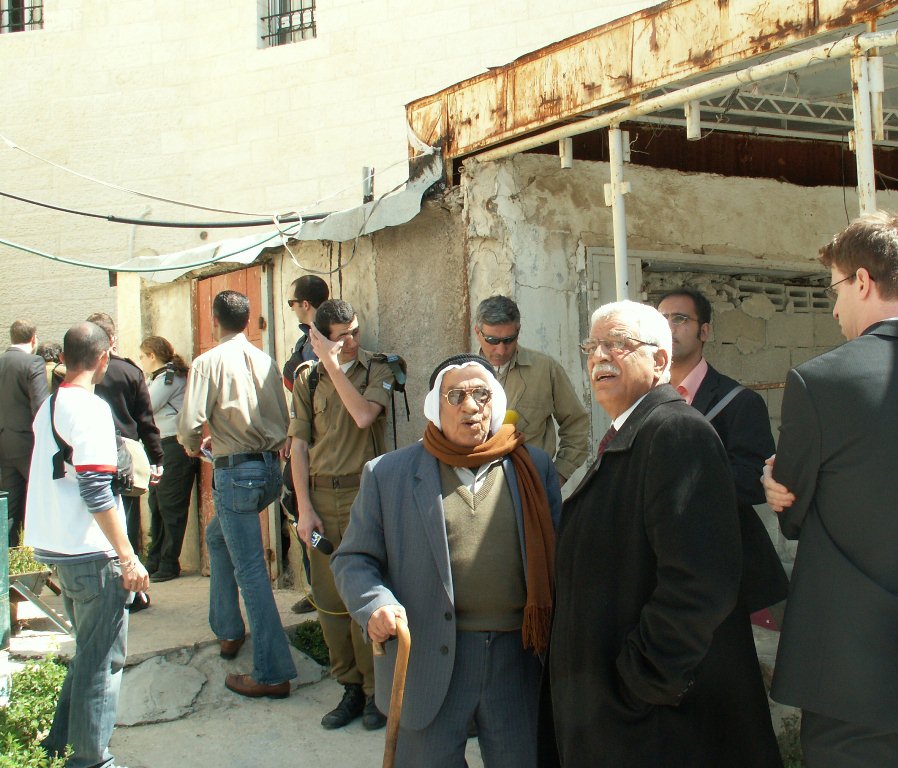 The court left the possibility to stop the rent to the Palestinians and to allocate the shops to the settlers as an open possibility in the hands of the Israeli government to decide.

This is a small yet important victory in a long struggle to prevent settlement expansion. This victory sends a message to the settlers and to the Israeli public that the settlers will not be allowed to dictate facts on the ground with impunity.