Earlier today we briefed the UK’s Foreign Secretary on the reality in the West Bank and the negative impact of settlements on the two state solution. In contrast to members of the right wing government who are promoting of the expropriation law, proposing annexation plans and spreading an apartheid vision, it was important for us to show our friends in the UK another side of Israel, and represent those among the public who oppose the settlements and the occupation and support peace through a two state solution. Foreign Secretary Boris Johnson viewed the area of E1 and Ma’ale Adumim, which, if annexed to Israel, will completely break the territorial contiguity of a future Palestinian state. We emphasized to him the importance of stopping settlement expansion in order to preserve the possibility for a two state solution.

To read more about the Foreign Secretary’s visit see this Jerusalem Post article. 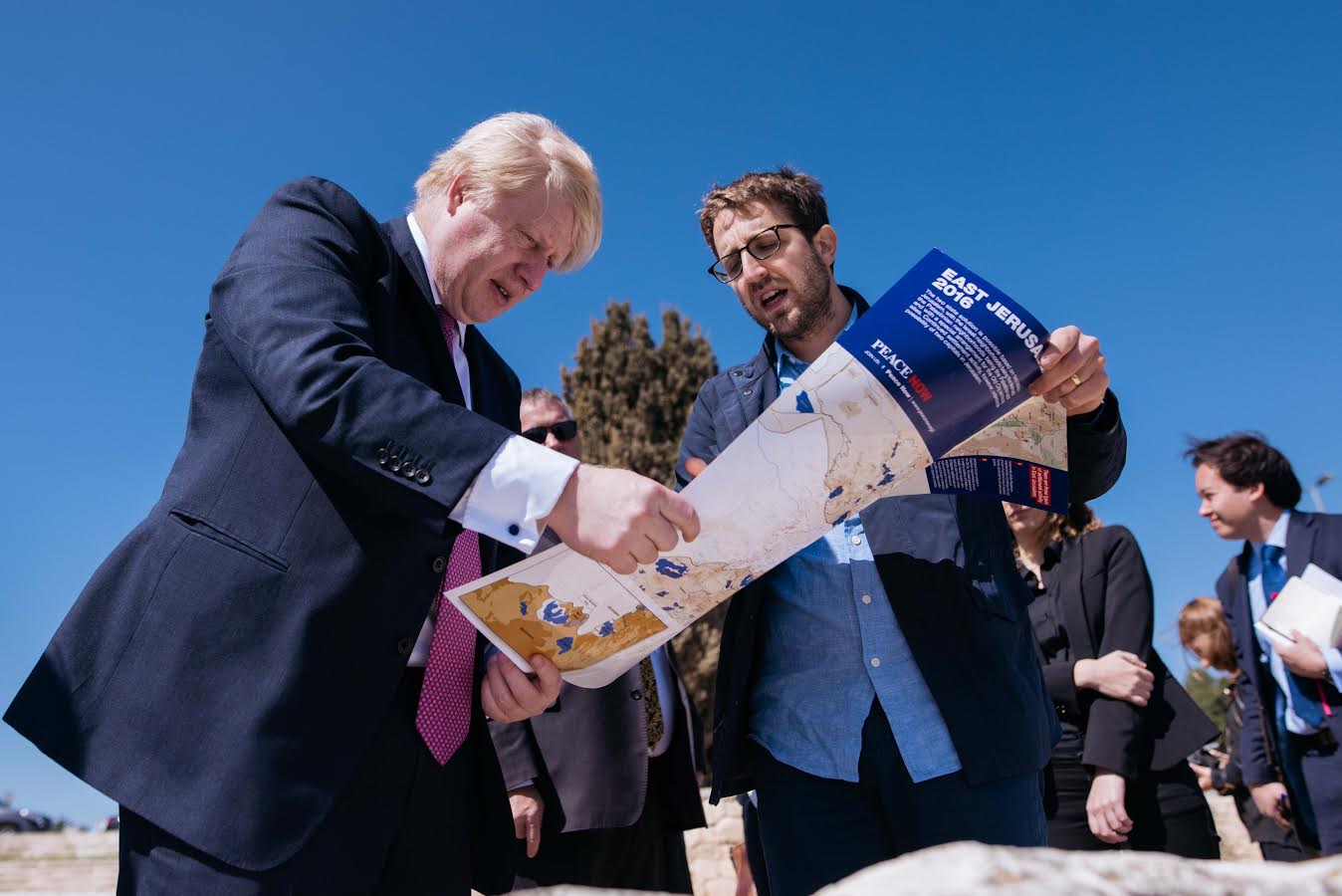