When you mention “Peace Now” people say they are a biased organization. But I have found through very careful study that when they put out facts and figures they are correct. The facts that they put out to my knowledge have never been disputed by the Israeli government and I recall a time when I was the Ambassador and I wanted to show the then defense minister, Binyamin Ben-Eliezer, some information about settlements and I couldn’t use classified material so I used peace now material and he looked at it and said “oh it is Peace Now” and I said tell me if it is wrong. I went back about two weeks later and he said “yes the information was correct.” If Peace Now is correct, which I think it is, Netanyahu has not been hesitant about conducting settlement activity. 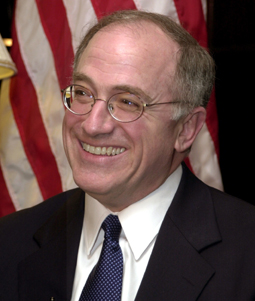