Israel’s extreme right wing government is trying to appear as moderate by spreading hints about a window of opportunity for peace with the Palestinians. For years, whenever international pressure increases, right wing officials suddenly back the two state vision, the vision of those they are continuously inciting against.

But we must not let them deceive us, Israeli citizens, or the international community. Netanyahu hasn’t changed and his government is the most extreme right wing government Israel has ever had. Developments in the international arena, including the French initiative and possible steps by President Obama, are putting Netanyahu under pressure and making him pretend as if he is ready to make bold moves towards the solution of the Israeli Palestinian conflict. If there will ever come a day in which Netanyahu will truly wish to lead Israel towards peace and security – not only in words but also in actions – then we, and the majority of the public, will back him up. We are not deluding ourselves that this will happen under a government of Netanyahu, Bennett and Lieberman. Are you? 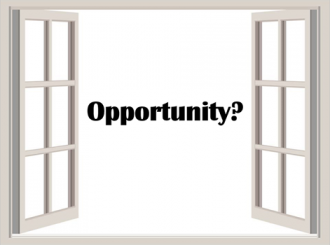