The NGO Bill was just approved by the Ministerial Committee for Legislation. The bill is a hate crime against democracy. Instead of fighting against Jewish terrorism coming from the right-wing, the government is busy with legislation aimed at forcing peace and human rights activists to wear special badges. The bill, also known as the “transparancy bill” has nothing to do with transparency and everything to do with the delegitimation of organizations criticizing the government’s policies. If the Minister of Justice is truly interested in transparency, she must first and foremost promote legislation requiring right-wing organizations to expose the millions they receive from private donors abroad and from the state budget.

In the photos: Peace Now activists demonstrating against the bill last night in Tel Aviv.

Support the struggle against the bill: https://secured.israelgives.org/donate/peacenow 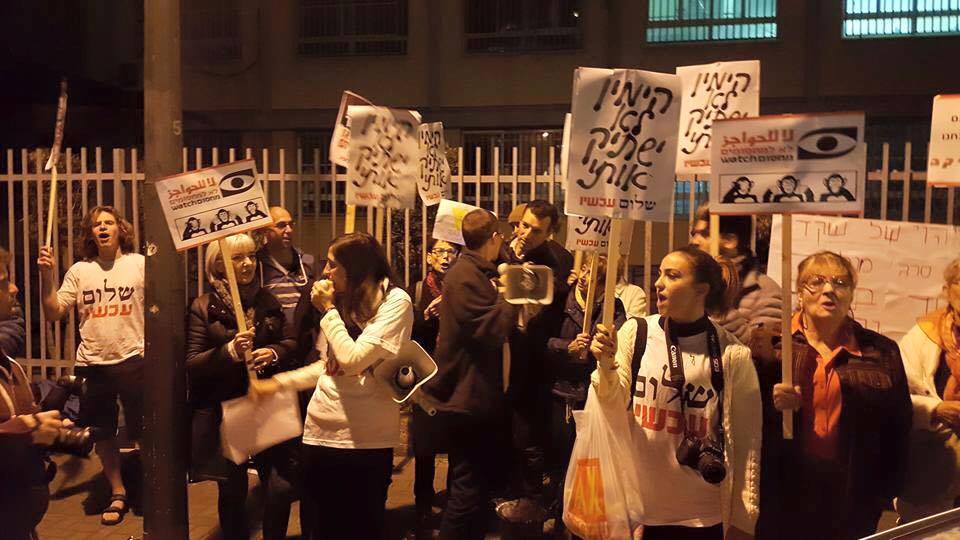 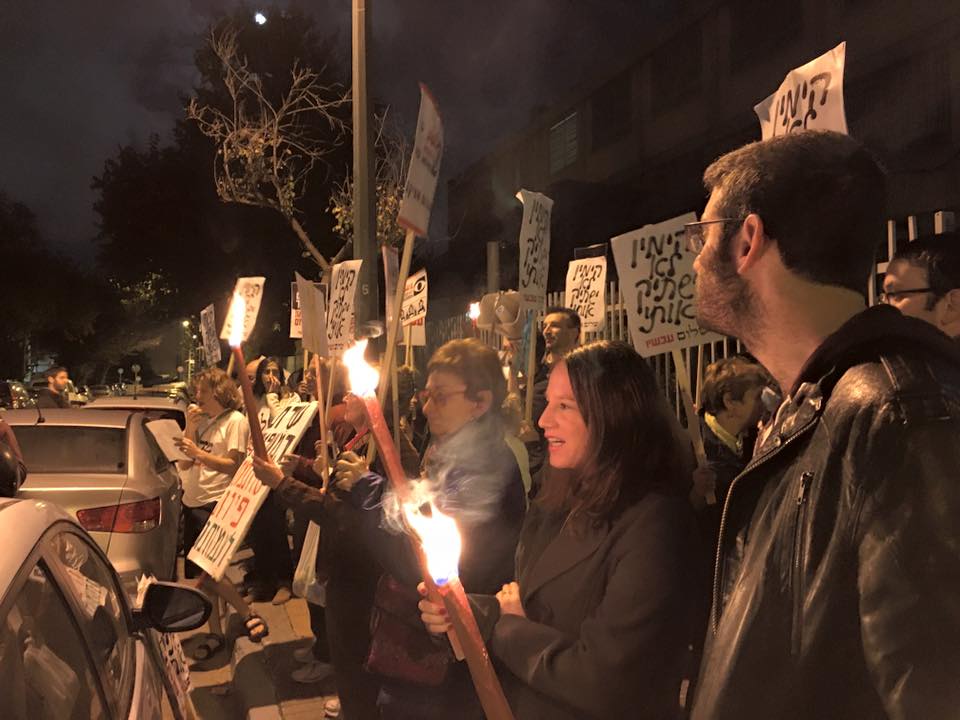 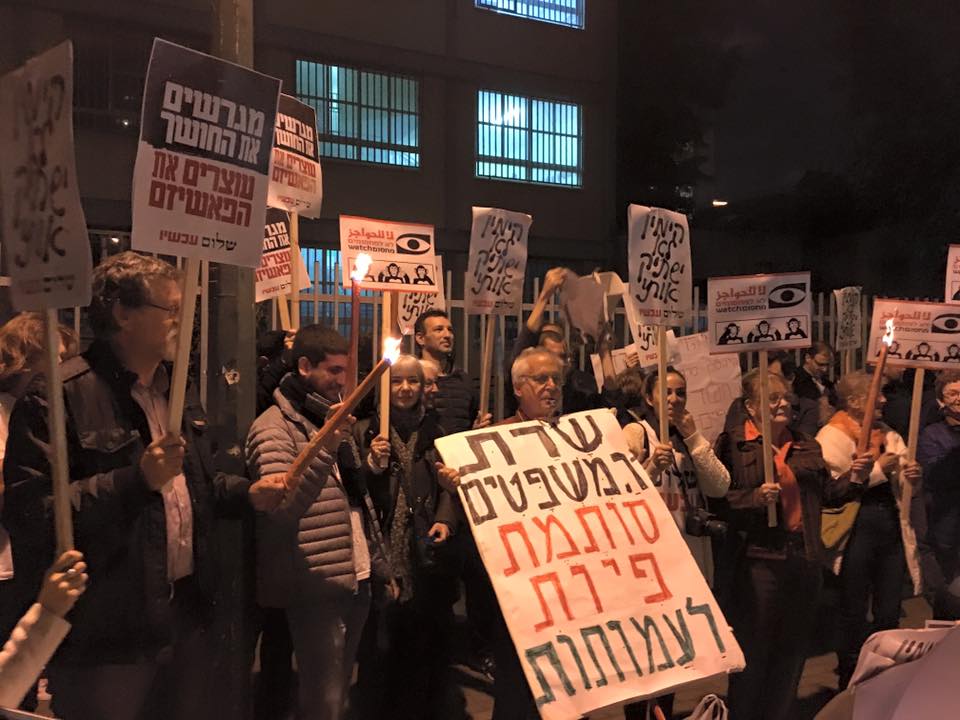