This morning all Knesset Members of the Mertez party joined Peace Now on a West Bank tour and called the government to fulfill the High Court’s verdict and evacuate the illegal outpost of Amona.

Amona is considered, even according to Israeli law, an illegal outpost. It is located deep in the West Bank and will never be a part of Israel in a framework of an agreement. Its lands are stolen private lands of Palestinians from the villages nearby. The High Court ruled that it must be evacuated by December 24th of this year. The Amona settlers refuse to be evacuated despite the High Court verdict. The government on its part, instead of offering them alternative housing in Israel, is establishing an entirely new settlement for them (although they currently refuse to move there) in the heart of the West Bank and with many more housing units (98 with a potential for 300, whereas 41 families live in Amona). Our exposure of the government’s plan for the new settlement resulted in a harsh condemnation by the US, and for the first time tied the military aid package to settlement developments.

Last week, due to settler pressure, the government requested to postpone of the evacuation of Amona for “security reasons.” By doing so, it sent a dangerous message that the threat to use violent can change a High Court ruling. Meanwhile forces within the government are trying to pass what is known as the regularization bill. This bill seeks to legalize settlement construction on private lands across the West Bank by offering alternative lands to landowners without them having a say in the matter. This is contrary to international law and might allow settlers to build anywhere and then legalize it later, even if the land is privately owned.

The government must evacuate Amona by the date set by the High Court. Not doing so will compromise Israel’s rule of law, its relations with the United States and the possibility for a two state solution in the future – and all for the sake of 41 families who stole private lands. 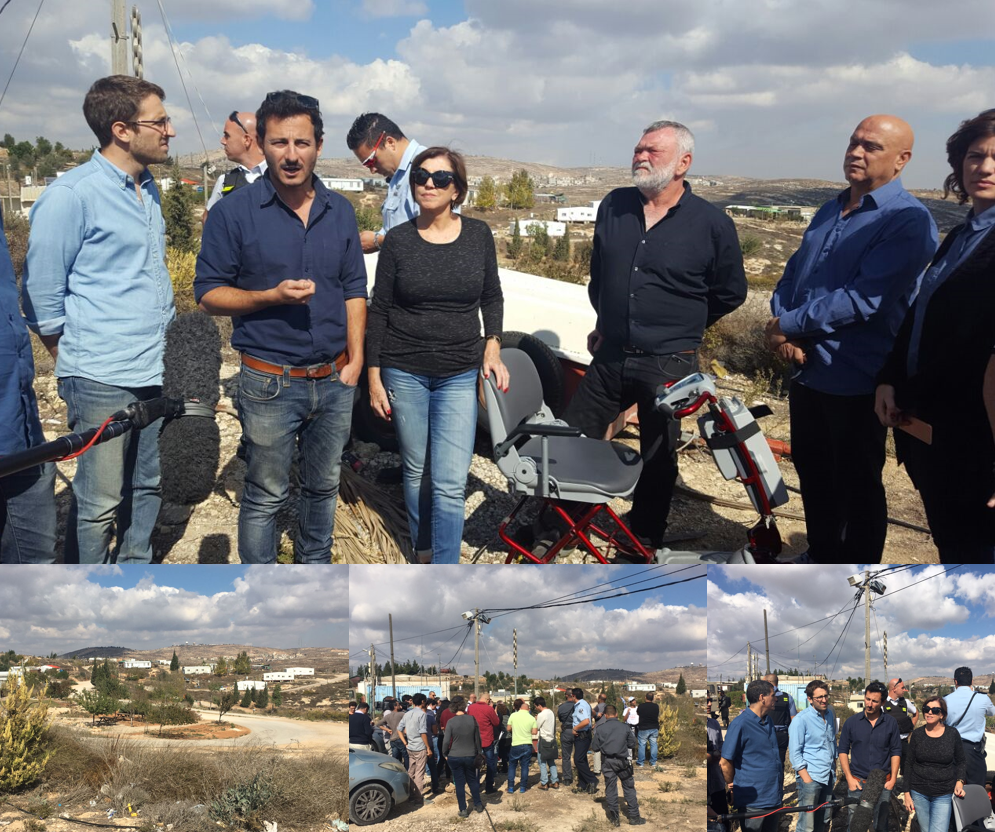