Last Wednesday Netanyahu and Ya’alon gave a green light to the advancement of plans for over 200 home in the West Bank, including in isolated settlements. This move served as another indication of a shift away from the government’s “planning freeze.” On Thursday, shortly after the information became public, Netanyahu sought to downplay the advancement of the plans by issued a statement arguing that almost all of the plans advanced were for already existing structures. Our data, however, show otherwise. Our aerial photos, used for research purposes, indicate that the majority of the plans advanced are indeed new and will expand West Bank settlements. For more information: http://www.haaretz.com/israel-news/1.714542

While it is convenient for Netanyahu to satisfy the settlers by approving plans on the one hand, and sooth settler opposers and the international community by denying settlement expansion and on the other hand, We refuse to let Netanyahu mislead the Israeli public. We will continue to work in order to hold the government accountable for its actions beyond the green line and put pressure on decision-makers to stop settlement developments. 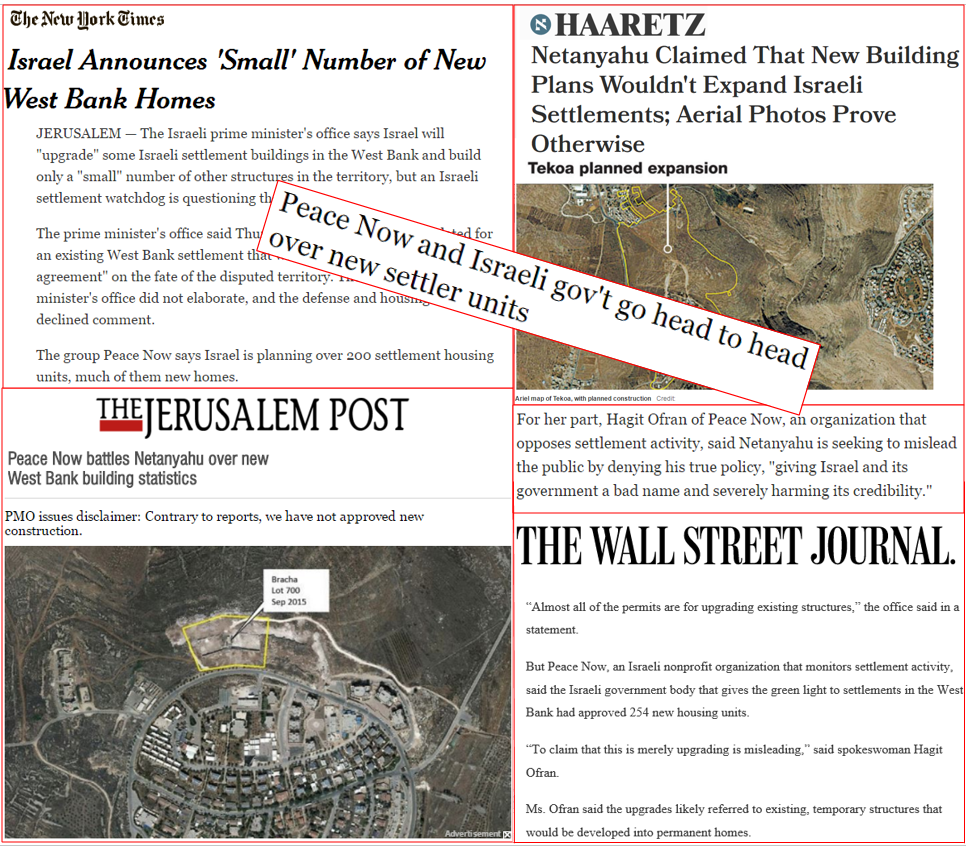