Tonight tens of thousands attended the Rally in commemoration of Yitzhak Rabin in Tel Aviv. Tens of thousands called for the continuation of Rabin’s path – a path to two states and peace with our Palestinian neighbors. Tens of thousands protested against the current government policies and the incitement against those opposing them. Thousands of Peace Now’s activists and supporters helped fill the square with our messages and reminded those forces within the government that try to change the narrative around the assassination, that Rabin’s murder was political and that his memorial rally has to be political as well. The tens of thousands in the square convinced us, yet again, that our path – Rabin’s path – will eventually prevail. Until then, we will work every day to increase support for two states among the Israeli public, and ensure the two state solution remains possible on the ground. 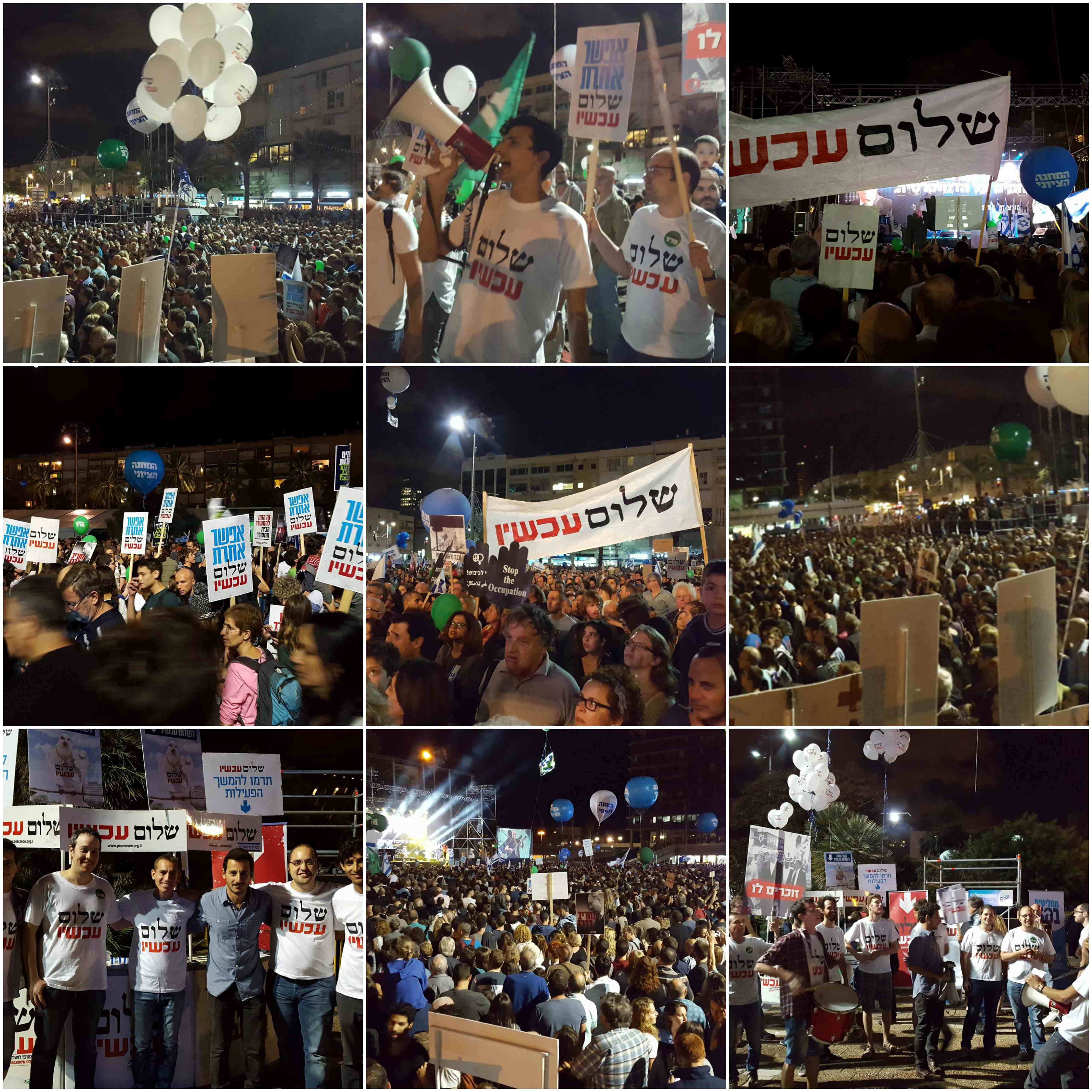