This week, the Ministry of Housing and Construction kicked off the housing lottery project to purchase apartments in Givat Hamatos in East Jerusalem at a discounted price. The lottery is for Israelis eligible for discounted housing following the Ministry of Housing criteria, to try to win the right to buy an apartment at a discounted rate. This means that at this point, and after the lottery winners are revealed, it will become even more difficult to stop the construction.

The construction process at Givat Hamatos, which is initiated by the Ministry of Housing, goes as follows:

Peace Now: “The settlement in Givat Hamatos undermines the Israeli interest and harming peace prospects. Instead of canceling the plan and stopping the harmful and unnecessary construction, the government is taking advantage of the housing crisis to turn Jerusalem residents into settlers. We urge supporters of the two states within the government to keep their word and stop the plan immediately.”

“Discounted Apartments” – how does it work?

One of the ways in which the government can impact the housing market is by kicking off housing projects. The government may determine the locations, the timing, and to a certain extent, the pricing of the housing units. In those projects, the Ministry of Housing publishes construction tenders, which are calls for proposals for contractors to offer bids to purchase the rights to build a certain project. The tenders include, among other issues, the trade conditions of the project by the contractors, including the prices.

It was Netanyahu’s government that started the construction, promoted the plan, announced the tenders, and hurried to award the winning contractors before the change of government in the US. Now Bennet’s government is hurrying to open the lottery, which makes it much more difficult to stop construction.

For more information on Givat Hamatos and its ruinous implications concerning the chance for peace, see here 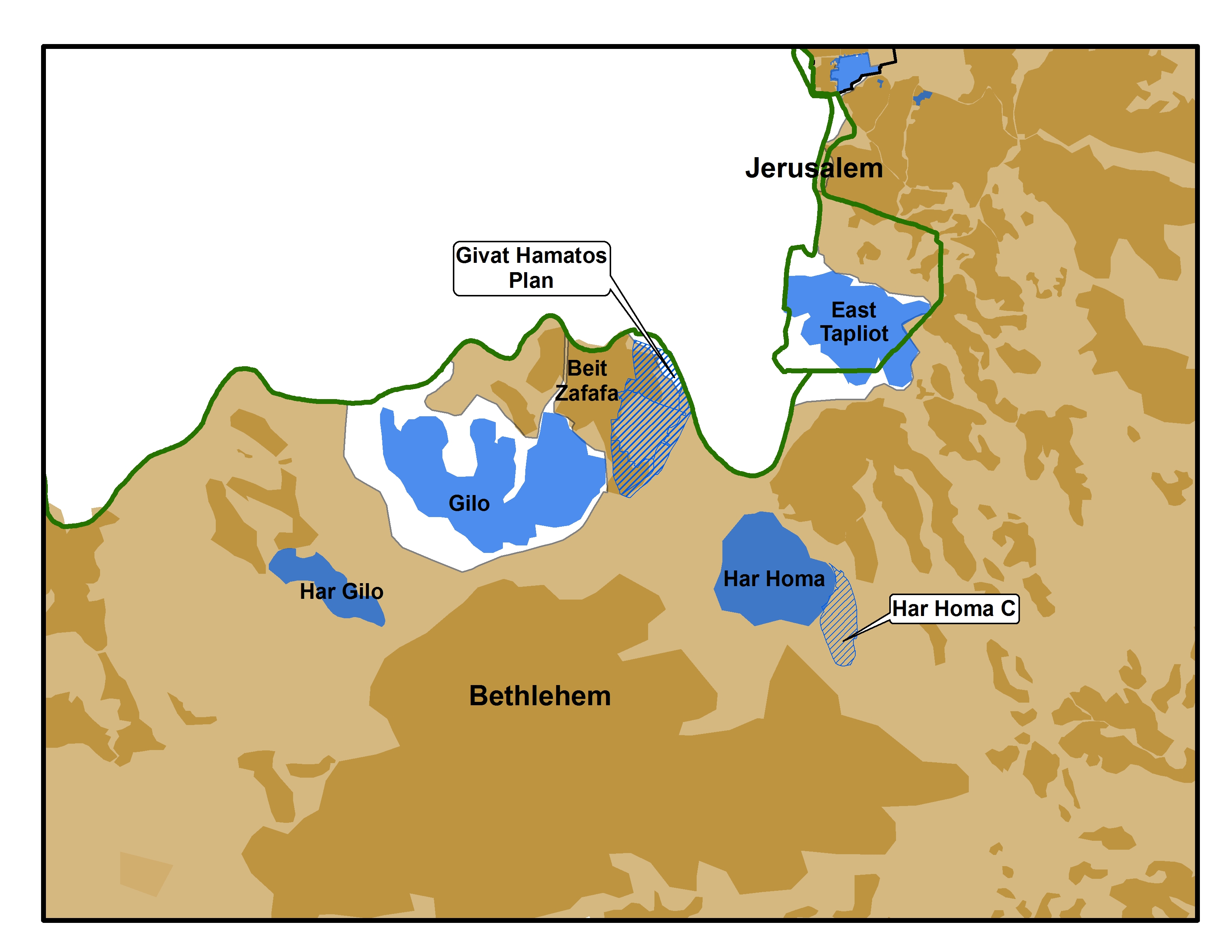