Twenty years after an official committee of inquiry rejected this policy, the state continues to help Elad settlers take over a home in Silwan

12/3/15 update: The Ruweidi’s won their house after the court encouraged the settlers to withdraw their appeal for lack of legal standing. The house is now declared as owned by the Ruweidies and the declaration of it as “absentee property” is cancelled.

Background:
In a response submitted to the Supreme Court prior to a hearing on Thursday, March 12, 2015, at the case of Elad settler organization against the Ruweidi family, the state argues that the family’s home in Wadi Hilweh in Silwan is considered “an absentee property” and, consequently, the Ruweidi family which has been living in the home since before 1967, is not the owner.

Keren Kayemet LeIsrael-Jewish National Fund (KKL-JNF), which comprises a link in the chain designed to transfer the properties to Elad, also presented support to the court for dispossessing the family from its property.
The use of the Absentees’ Property Law to evict Palestinian families from their homes in East Jerusalem was severely criticized by an official committee of inquiry in 1992 (the Klugman Committee). 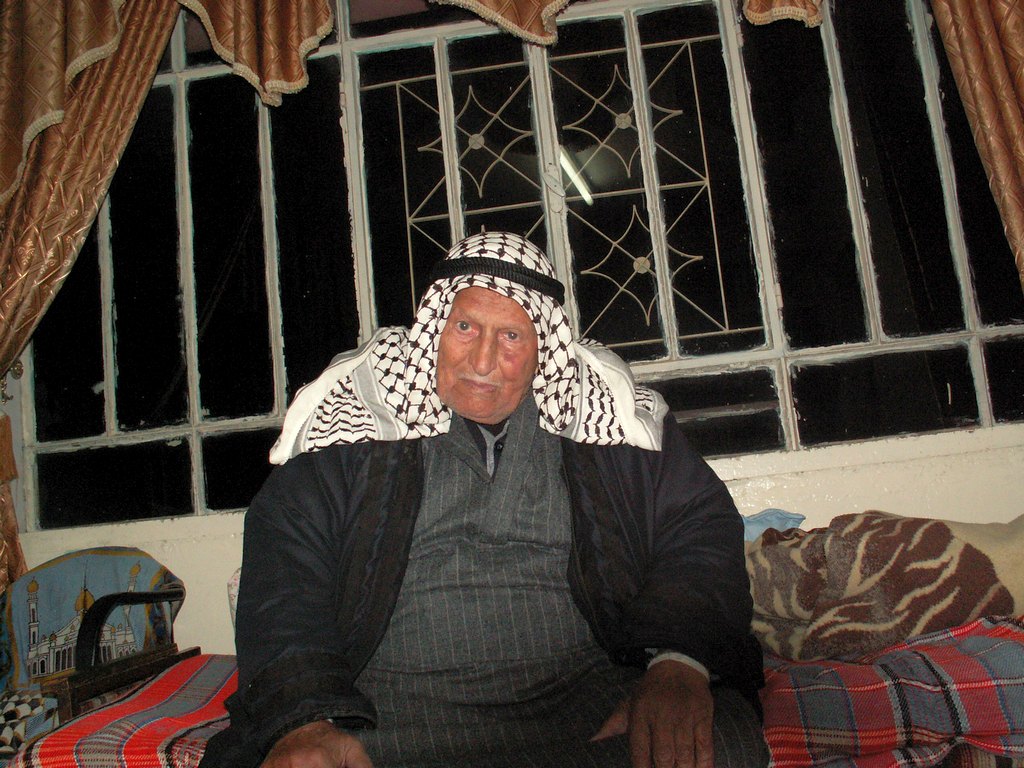 The late Jum’a Ruweidi at his home in Silwan, see an open letter he wrote to the JNF

The system of taking over homes

In the 1980s, the Ministry of Housing and the Custodian of Absentees’ Property, acting under then-minister Ariel Sharon and together with KKL-JNF, began to transfer properties from Palestinians in Silwan to the Elad settlers’ organization. The system worked as follows: The settlers would provide information to the Custodian about homes they claimed to be absentee property, and the Custodian would declare them as such and transfer them via KKL-JNF to the Elad organization at ridiculously low prices.

The committee of inquiry formed by the Rabin government in 1992 (the Klugman Committee) determined that this was an improper scheme. Judge Mizrahi’s ruling in the Ruweidi case, which Elad is appealing, explained the method:

The report of the committee examining buildings in East Jerusalem known as the Klugman Report describes the pattern of action by entities that led to the transfer of properties to the Custodian of Absentees’ Property. These entities include non-governmental organizations (such as Defendant 2, the Elad organization) that identified the properties, and those making statements upon which the property was declared absentee. The report indicates that in most of the cases the Custodian of Absentees’ Property did not check the basic facts in the statements at all […]during the relevant period, the procedures of transferring land to the General Custodian were problematic, to say the least. (bold emphasis added) 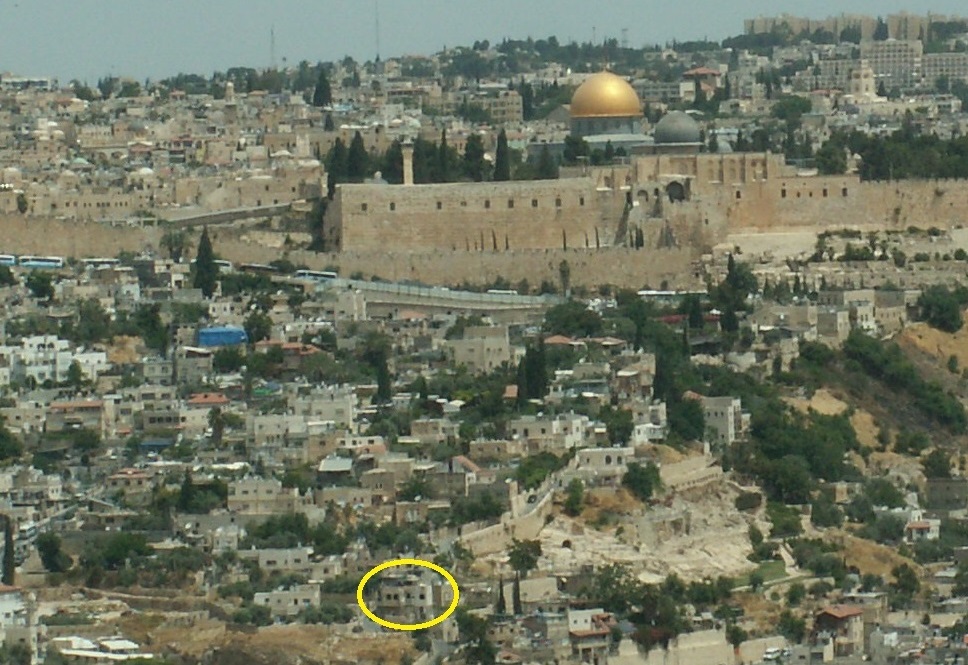 The Ruweidi House in Silwan

In the early 1990s, Elad settlers entered homes in Silwan and took over a plot of land adjacent to the Ruweidi family’s home. It was only then that the family learned that the Custodian of Absentees’ Property had declared their home an absentee property and even sold it to the Development Authority. Himanuta, a subsidiary of KKL-JNF, purchased the home from the Development Authority, and all this without saying a word to the Ruweidi family inhabiting the property. In retrospect, it turned out that KKL-JNF transferred nearly all of the Silwan properties that came into the hands to the Elad organization.

In 1995, the head of the family, Hajj Jum’a Ruweidi, filed a lawsuit in district court to be declared the owner of the home. The court initially dismissed the lawsuit, but following an appeal to the Supreme Court, the case was sent back for further deliberation in the district court. New evidence Ruweidi submitted exposed the method of taking over properties in Silwan, and in May 2012 the district court ruled that the home belongs to Ruweidi.

The Elad organization filed an appeal of this ruling, and argued, inter alia, that the property is considered an absentee property. The state submitted a response on behalf of the Custodian of Absentees’ Property, the Development Authority and the Amidar company arguing that despite all that is said in the district court’s ruling, the home should be regarded as absentee property and should not be registered under the name of the Ruweidi family.

According to the state, the house of the Ruweidi’s (who live there since before 1967) is registered in the Jordanian books as owned by a Muhamad Salim Darwish who is an “absentee”, and therefore, the house does not belong to Jum’a Ruweidi.  However, Jum’a Ruweidi argues that his father, Muhamad Salem Darwish who’s name was misspelled by the Jordanians was the owner, and that he inherited the house from him.

The state’s stance, even if a legal argument can be made in support of it, indicates a different government policy than in the past. In 1968, a ministerial committee defined the mandate of the Custodian of Absentees’ Property in the new territories annexed to Jerusalem, and decided that “a property occupied by inhabitants … the Custodian will not deal with it.” That is, the state had no interest in evicting people from their homes and searching for potential absentees. This policy changed under then-minister Sharon when the Custodian became an instrument the state used to transfer property to the settlers. However, in the wake of the Klugman Committee’s report, the state vowed to change the procedures.

The fact that the state, together with KKL-JNF, is siding with the settlers in this case indicates that the settlement in Silwan has become, in effect, a nearly official government action. See an open letter by Jum’a Rwueidi to the JNF.