Almost all tenders are according to plans approved during the last two years. These plans are intended to add housing units to the existing neighborhoods in a way that increases the density of the built-up area and does not actually expand the area on which the neighborhoods are spread. 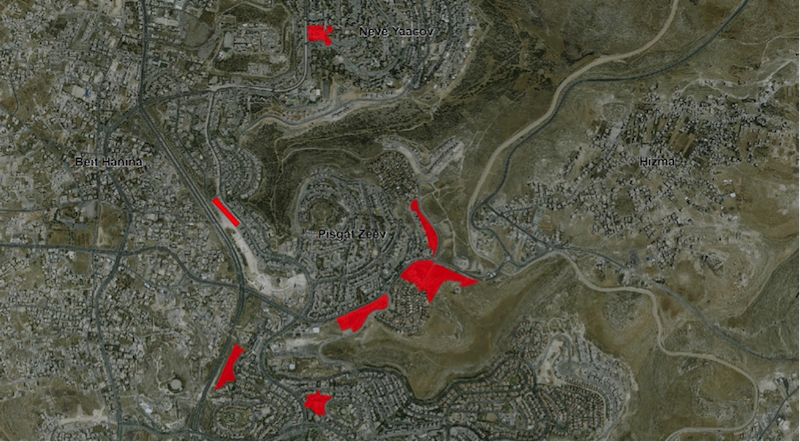 In recent years, the construction of the existing Israeli neighborhoods in East Jerusalem has almost reached full capacity in terms of the areas in which construction can be extended. There is still potential for several thousand housing units, mainly in Gilo and Har Homa, but the main planning is currently increasing density and adding housing units in the existing areas.