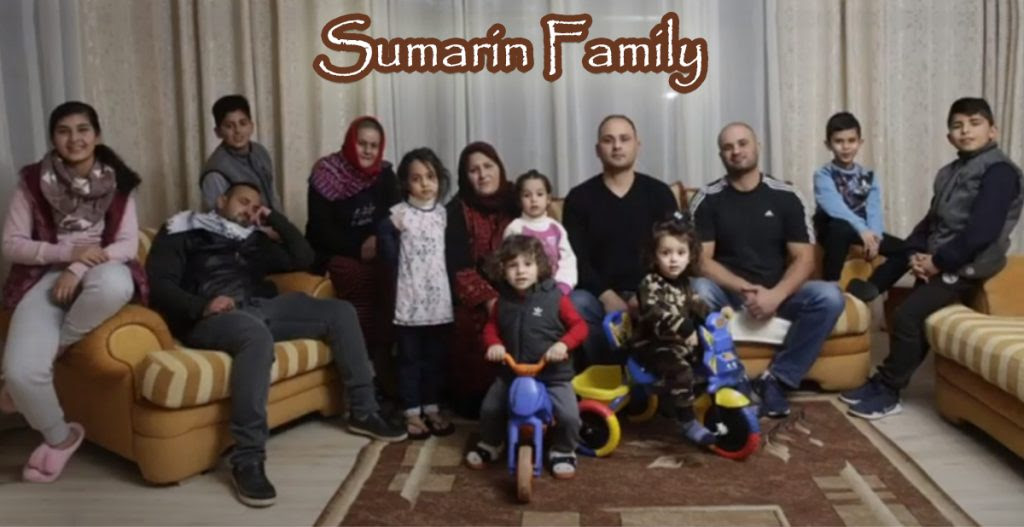 On June 30th, 2020, the Israeli courts are scheduled to hear the final appeal of a case in which the Jewish National Fund (KKL-JNF), through its subsidiary organization, Himanuta, will seek to evict the Palestinian Sumarin family from their home in Silwan, East Jerusalem.

The details of this case are complicated, but the essence is simple: The JNF–an organization known in many parts of the world for its efforts to plant trees in Israel, and which seeks support from donors around the world who want to give voice to Jewish values– is seeking, under the most precarious circumstances imaginable, to evict a family from their home in the East Jerusalem neighborhood of Silwan. This is wrong; it is unfair, it is directly opposed to Jewish values of decency, compassion, fairness, and justice, and it must not happen.

This past weekend, Israel celebrated Jerusalem Day–a day commemorating the “reunification” of the city 53 years ago after two decades of Jordanian rule. But East Jerusalem was unilaterally annexed, in violation of international law, and has led to systemic discrimination against the city’s Palestinian residents.

In the midst of a global pandemic, in which home is supposed to be a place of safety, refuge and comfort, the JNF is trying to throw a family out of their home, and into the street. This is unjust, cruel, and unfair. This must not happen.

Go HERE to send an email to the Jewish National Fund, which is responsible for this potential eviction. Join the international campaign started by our coalition in Jerusalem this past weekend. You’ll also find more information, including arguments put forth by KKL-JNF and our coalition’s answers.

With your help, the eviction can be stopped!

See video of the Sumarin family’s plight below: 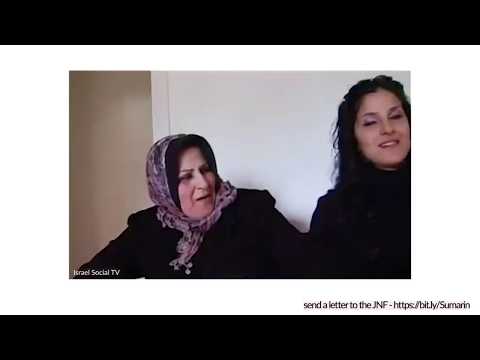