In preparation of outgoing US Secretary of State Michael Pompeo’s farewell visit to the Psagot Winery in honor of the wine brand they named after him:

A. The vineyard is on stolen land – Psagot Winery began with the takeover of 80 dunams of Palestinian private land near Ramallah. A significant portion of the grapes from which the wine is made come from plundered soil. After the business grew a bit, they began to bring grapes from other places as well, such as settlements in the Nablus and Shiloh area.

B. The visit doubles as a tribute from Trump to his friends – A few years ago the wealthy American Falic brothers bought the winery. They also contribute generously to Trump, so the visit also doubles as a tribute to friends. Furthermore, the winery named one of their products after Pompeo following his declaration that settlements were no longer illegal, according to an updated interpretation of by the United States. See our analysis on that announcement.

C. Psagot Winery has become a symbol of the settlers’ failure to gain worldwide recognition – about a year ago, a lawsuit filed in France by the winery demanding that it be recognized as a product from Israel was rejected. The European Court of Justice ruled that all EU countries have an obligation to label products coming from settlements in the West Bank as not “made in Israel.”

Peace Now: “By going to Psagot Winery, Secretary of State Pompeo seems to be doubling down on his administration’s insistence that settlements are not illegal, despite the overwhelming evidence and international consensus. Fortunately this last pathetic attempt to undermine the prospects for peace by normalizing the settlements will fail as badly as the Trump Plan did.” 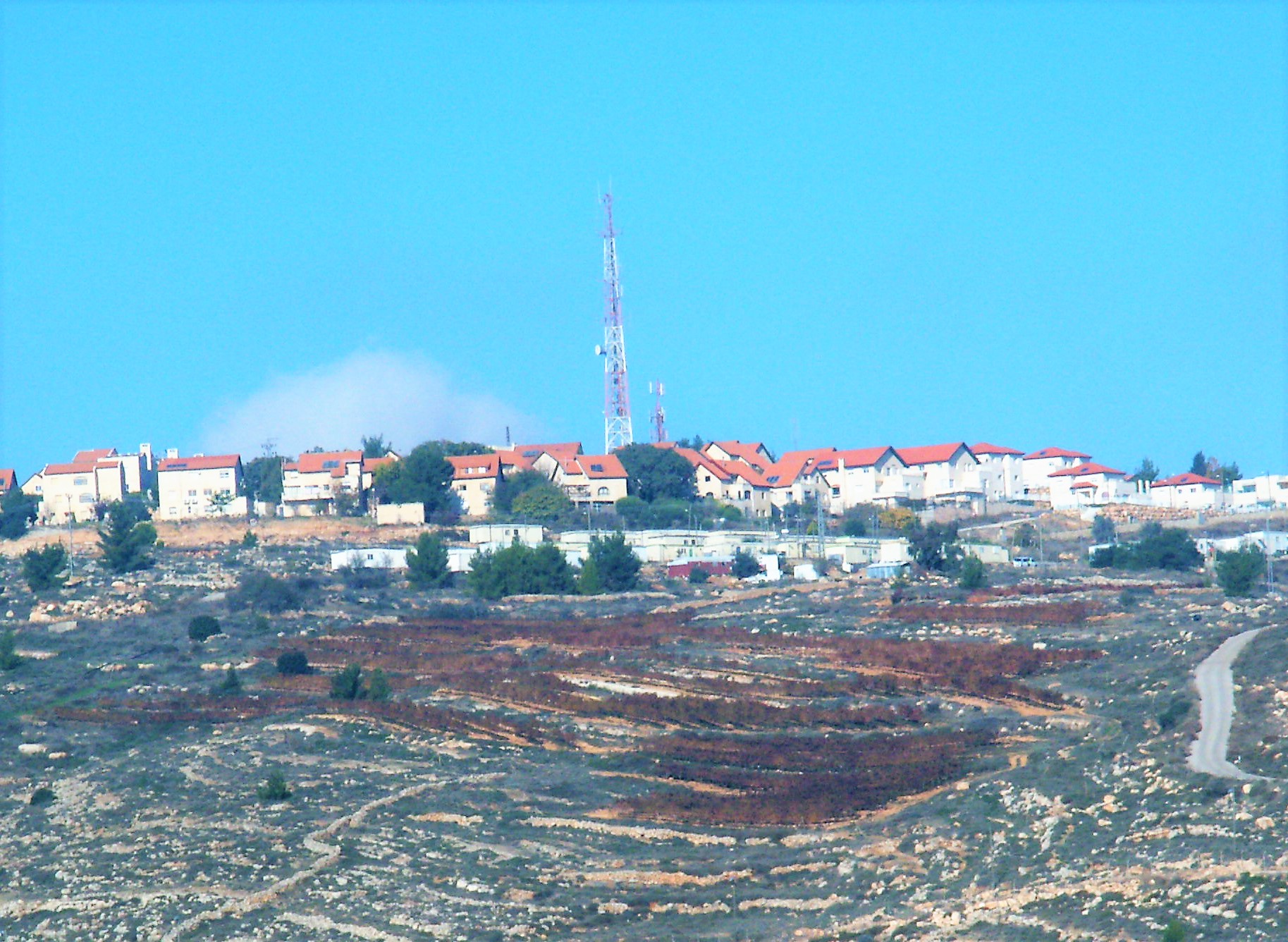 The vineyard of the Psagot Winery on private Palestinian lands

The previous location of the Psagot Winery