On September 1st, 2016, the Supreme Court ordered that 13 illegal houses the were built on private Palestinian land in the outpost of Nativ Ha’avot will be dismantled by March 6th, 2018. Since this ruling, the settlers have imposed tremendous pressure on the government to resist the implementation of the ruling. They issued a public campaign full of misleading information, inaccuracies and downright lies, in order to raise public support for their struggle.

Peace Now, which petitioned the court together with the Palestinian landowners, sets the record straight in the following “Nativ Ha’Avot File” – replete with all the facts and proof regarding the land grab and the illegality of the outpost. 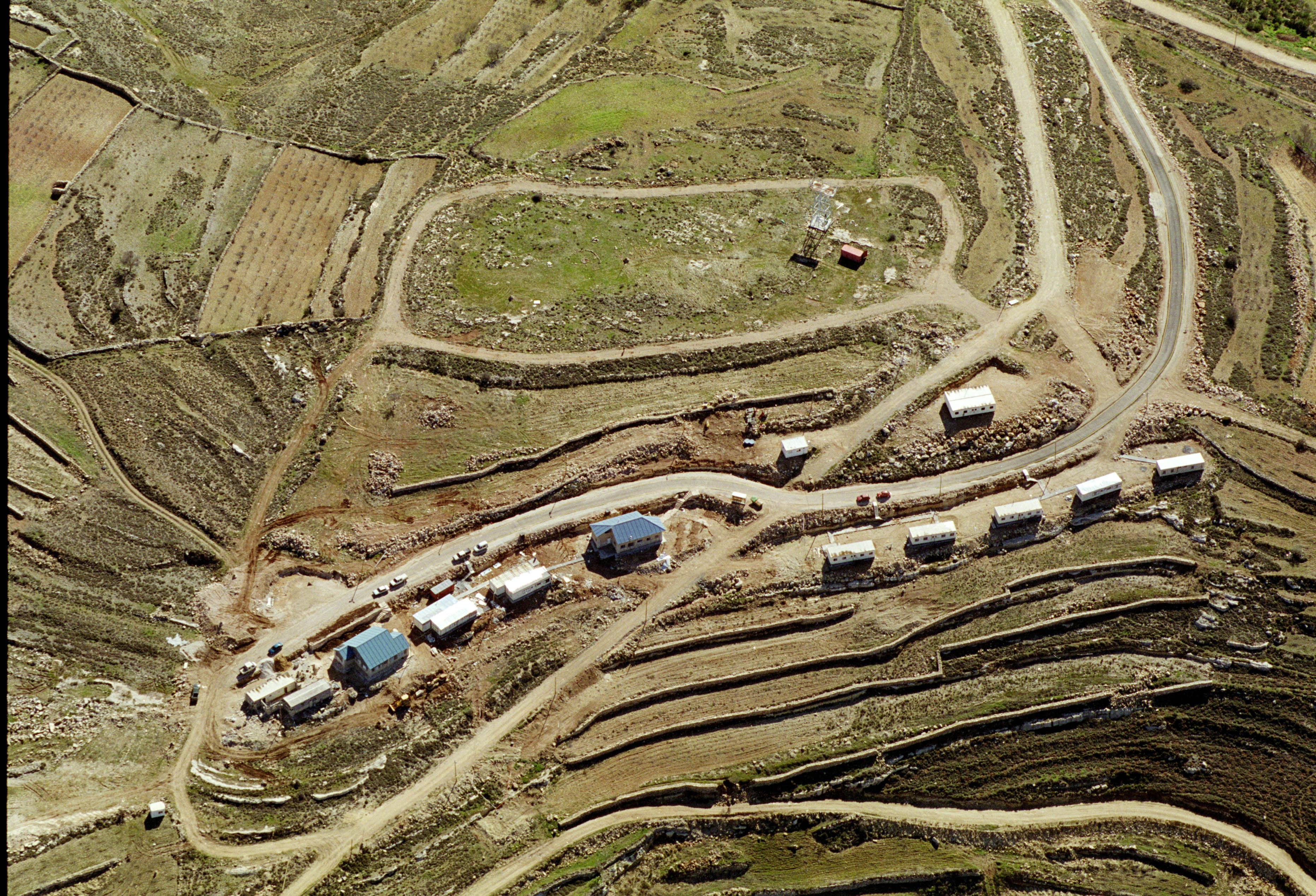