What is exactly illegal about “illegal outposts”? 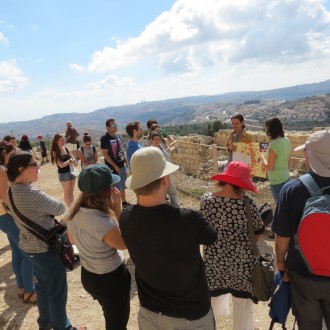 What are illegal outposts?

According to international law, all settlements are illegal, but when the matter was brought before the Israeli Supreme Court, it decided not to decide, and stated that it was a political issue and thus in the hands of the government. Israeli governments have established 120 settlements in the West Bank, under the existing legal system in the occupied territories.

“Legal settlements” must meet all of the following criteria:

The government officially decided to establish it;

The settlement must be assigned in advance and mustn’t be private Palestinian land;

There is an approved and dated building plan;

The settlement is located within the jurisdiction region as ordered by the Head of Central Command.

Settlement that does not follow with one or more of these conditions – is illegal. For more details on this, see the Sasson report.

More and more houses in the Palestinian neighborhoods of East Jerusalem are being bought ‘under the radar’ in order to be occupied by extreme right-wing settlers, guarded 24/7 by armed Israeli soldiers and policemen. These forces are funded by the Israeli taxpayer, although most of Israelis are unaware of these actions. The Palestinian residents of those neighborhoods are often times protesting against this new method of settling (which is done mostly during the night for security reasons) and are being oppressed by the army and police immediately. This technique is true also to other areas in the West Bank but highly sensitive around the religious revenues such the Al-Aqsa Mosque in East Jerusalem and the Cave of Patriarchs in Hebron. 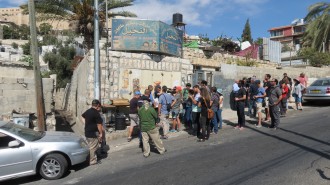