Large forces entered the Muslim Quarter of the Old City, Jerusalem this morning in order to evict the Abu Asab family from its home for the benefit of settlers.

The background story is as follows: The Abu Asab family lived in a house in the Baka neighborhood of Jerusalem before 1948. The Jewish Meisel family lived in the Muslim Quarter before 1948. In that war both families were forced to leave their homes. In 1950, the Knesset passed a law that states that Palestinians cannot receive back their homes. In 1970, the Knesset enacted the Legal and Administrative Matters Law, which stipulated, among other things, that property assets belonging to Jews in East Jerusalem would be returned to them.

The Maisel family dedicated the property to a trust. A few years ago, settlers managed to appoint themselves as directors of this trust, and in their name they sued the family who lived in the property in protected rent during the days of the Jordanians and paid rent regularly. With this crooked legal situation, the court granted the settlers the house and the Abu Asab family became refugees for the second time. Meanwhile, the police, cognizant of the fact that throwing a family out of the house will not look good in the media, are not allowing anyone to approach.

This eviction is part of a larger strategy by proponents of the settlement enterprise to change the character of Palestinian Jerusalem neighborhoods in order to cement Israeli hegemony over the Old City and its surroundings and to prevent the chances of a two-state solution. Dozens of families in the area face eviction lawsuits and a similar case is playing out currently in Sheikh Jarrah, where the Palestinian Sabagh family faces the threat of eviction in the coming weeks. 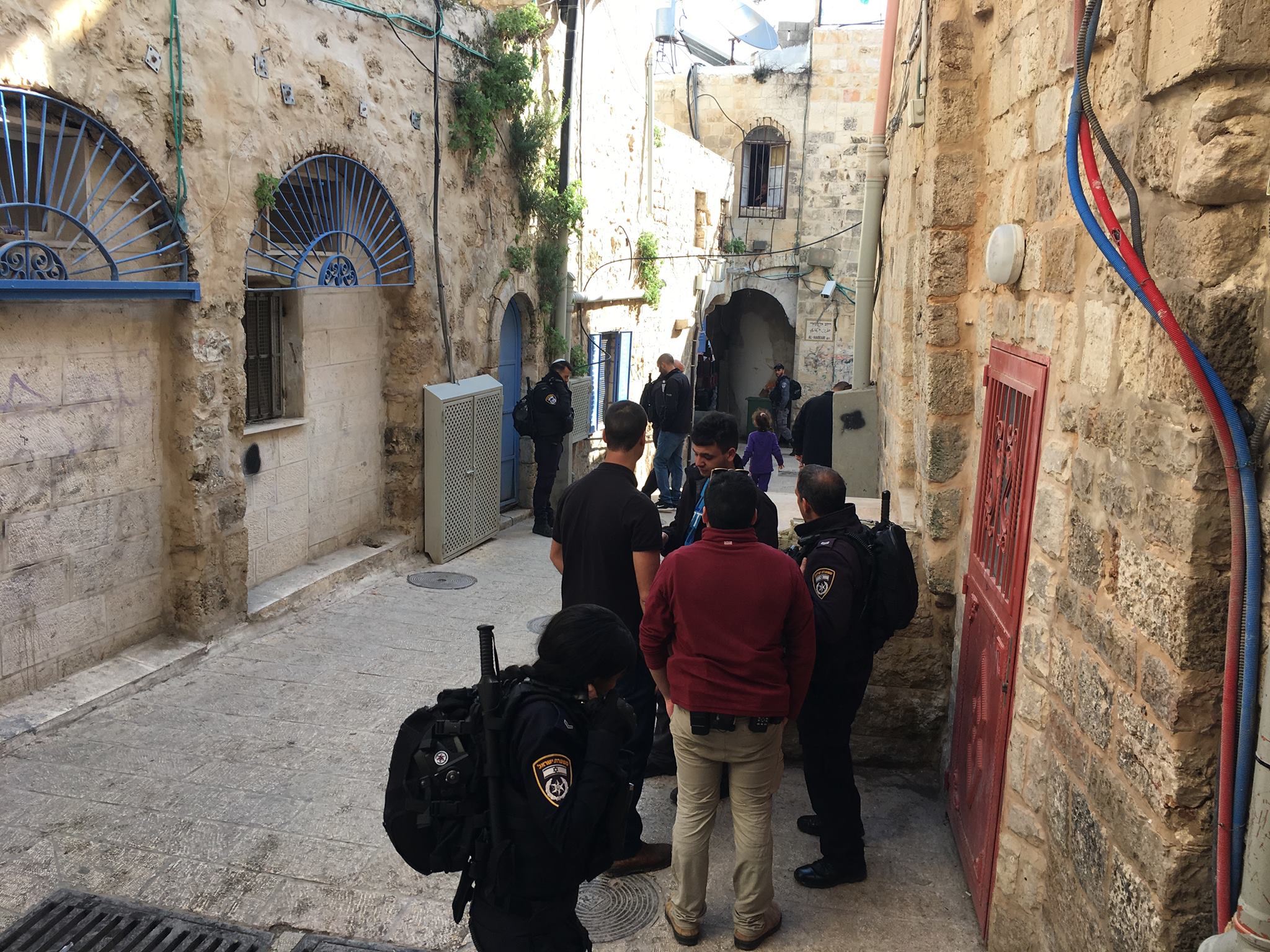