The so-called “Trump Plan” proposes for Israel to annex large, invasive swaths of the West Bank, while entertaining an idea for Israel to swap out populated Israeli territory in the Wadi Ara region to a Palestinian statelet and to remove the citizenship of hundreds of thousands of Arab citizens of Israel.

Both of these aspects of the plan make them a non-starter for Palestinians, are morally indefensible, and pose critical questions on Israel’s security and democracy. To read more on why Israel must oppose the Trump annexation plan, read Peace Now’s full paper here.

Data on the plan’s annexation and populated land swaps reveals the following:

Click here for the spreadsheets for data on Palestinian communities to be annexed to Israel, Arab-Israeli towns to be swapped out to a Palestinian statelet, settlement enclaves inside Palestinian territory and a table of this data.

As detailed in the full Peace Now paper on why the Trump Plan must be rejected, this expansive annexation and land swaps to exclude these 132,028-257,050 Arab citizens of Israel are so problematic for the following reasons: 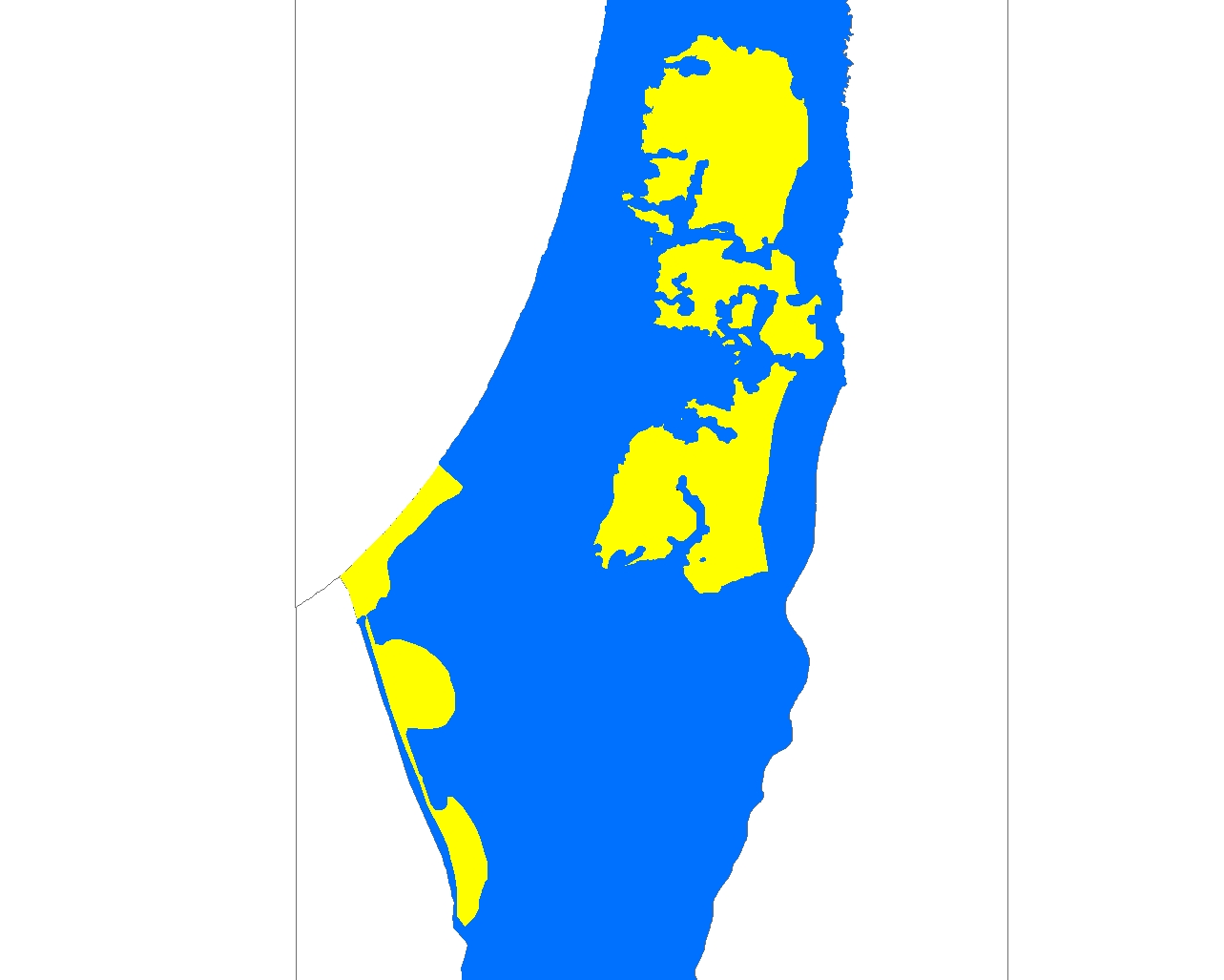 Israeli Prime Minister Netanyahu presented a map of proposed annexation in the Jordan Valley, according to which Israel would annex some 1,236,278 dunams including 4,391 Palestinians living in 47 small communities. Another 48,559 Palestinians will be excluded from the annexation in 5 Palestinian enclaves, including one big enclave around Jericho with 40,360 people, and 4 very small enclaves with 8,199 Palestinians.