Earlier this morning the police has enforced a de-facto curfew in Batan Al-Hawa in Silwan (East Jerusalem) as it sought to evict a Palestinian family from its home in favor of settlers. A forceful eviction took place and the family is now out of its home. This is the first time since 2008 that a forceful eviction has taken place. We are now hearing about an additional apartment being forcefully evicted by settlers and police forces, and it is unclear if this third eviction has any legal backing.

The timing of this action is highly dangerous as it has the potential to lead to further deterioration of the already tense and violent situation on the ground. Netanyahu must not put the interest of a handful of settlers before that all of Israel’s citizens and of the entire region.

Peace Now’s Settlement Watch team has been following the situation in Batan Al-Hawa very closely as dozens of families there are now in threat of eviction in favor of settlers – something which will change completely the character of the neighborhood and will make a compromise in Jerusalem and a two state solution very difficult to reach. 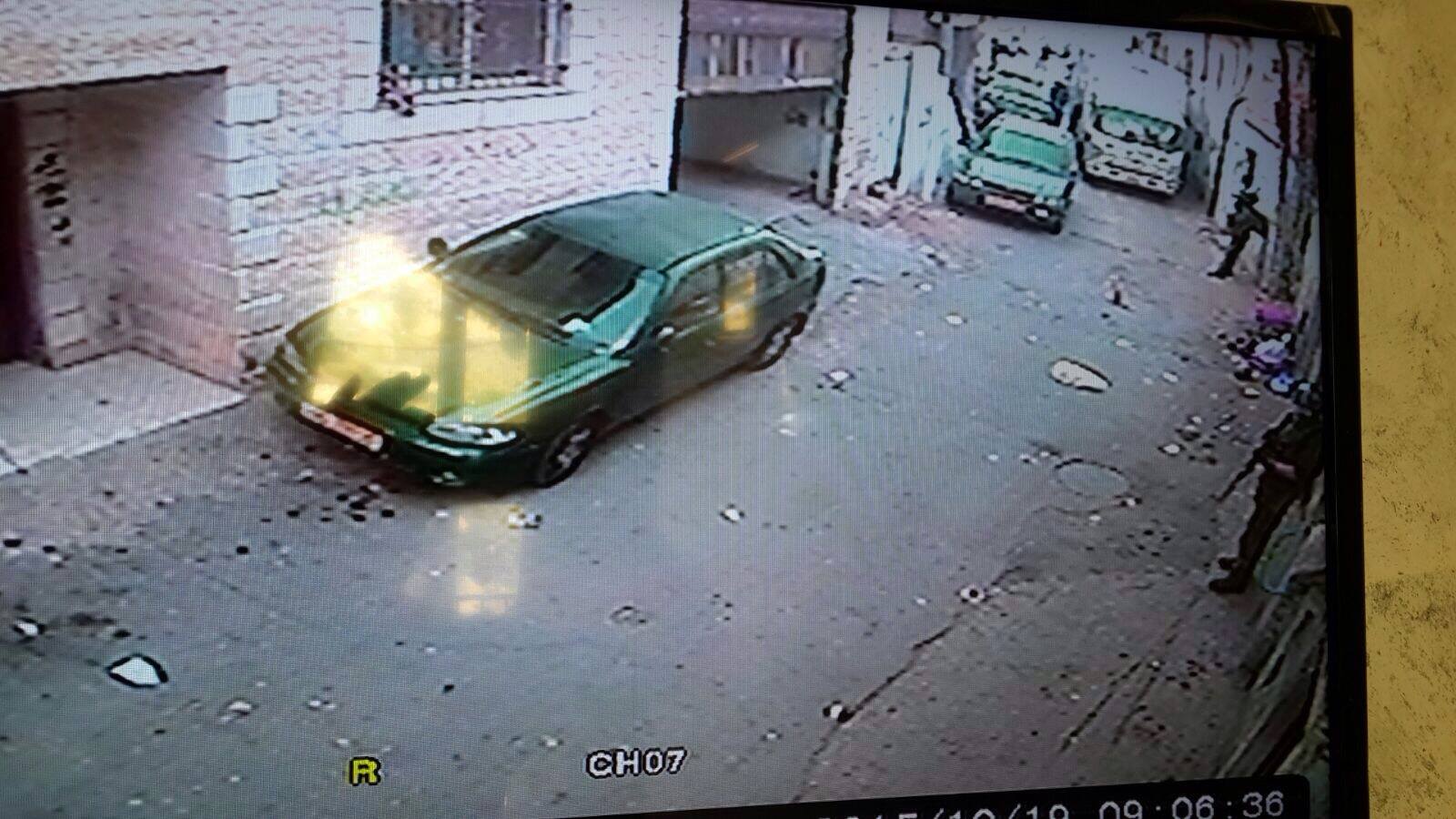 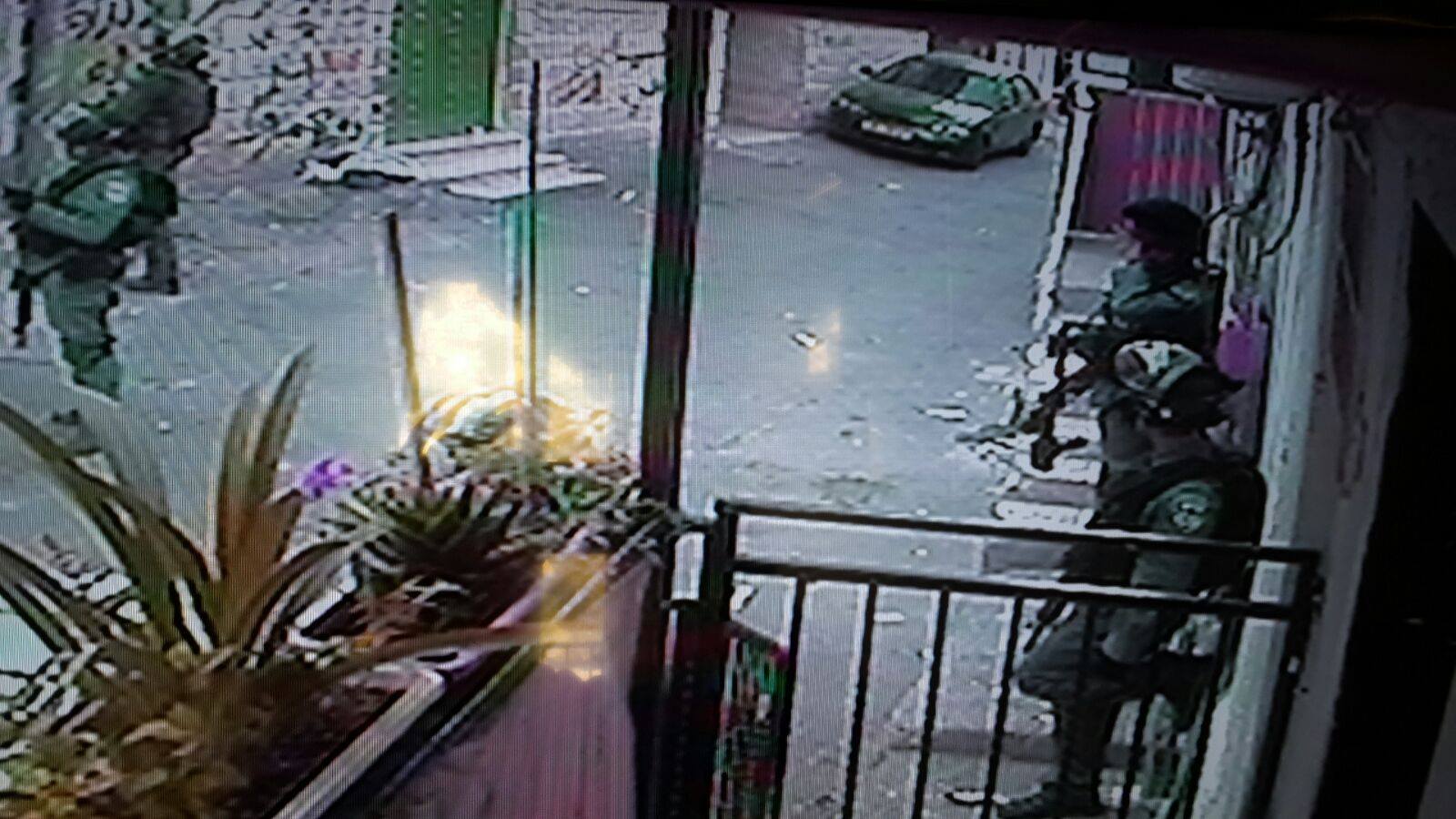