This coming Monday, 25/10/21, the Supreme Court will hear the appeal of the Duweik family from the Batan Al-Hawa in Silwan against her eviction from her home in a lawsuit filed against her by settlers. The decision in this case will have an impact on hundreds of other Palestinians in Silwan who are in similar eviction proceedings. As in the case of Sheikh Jarrah, also in Batan Al-Hawa, settlers are taking advantage of the discriminatory law enacted by the Knesset that allows Jews to reclaim assets they lost in the 1948 war (while another law prevents Palestinians from doing so).

The Supreme Court has asked the Attorney General to appear and express his position on a number of legal issues that arise in the case, apparently due to the far-reaching consequences of the procedure on hundreds of residents and the political and security situation in Jerusalem. In a laconic, one-page response, the Attorney General announced today to the court that he is appearing for the hearing, but he believes that there is no need to go into all the questions of principle raised by the court. In his view, in the concrete case of the Duweik family, the decision on the issue of statute of limitations is sufficient to determine its fate, and there is no need to establish principled positions on further questions.

In other words, while the Attorney General agrees to appear in court, he does not take a position on the merits. In practice, the AG leaves the possibility open to express a position on the substance of the matter, should the court require in this case or in others.

Peace Now: The Attorney General’s response actually says that for the Israeli government, there is no problem to kick hundreds of residents out from their homes, on the basis of a discriminatory law, in favor of a settlement. The government was given an opportunity here to try to prevent moral injustice and political folly, but instead of taking a stand, it chose to remain on the sidelines, as if Silwan’s story, like that of Sheikh Jarrah, was a legal matter and not a political one.

For the Attorney General’s Response [in Hebrew], see here.

For more information on the Duweik family case, see here. 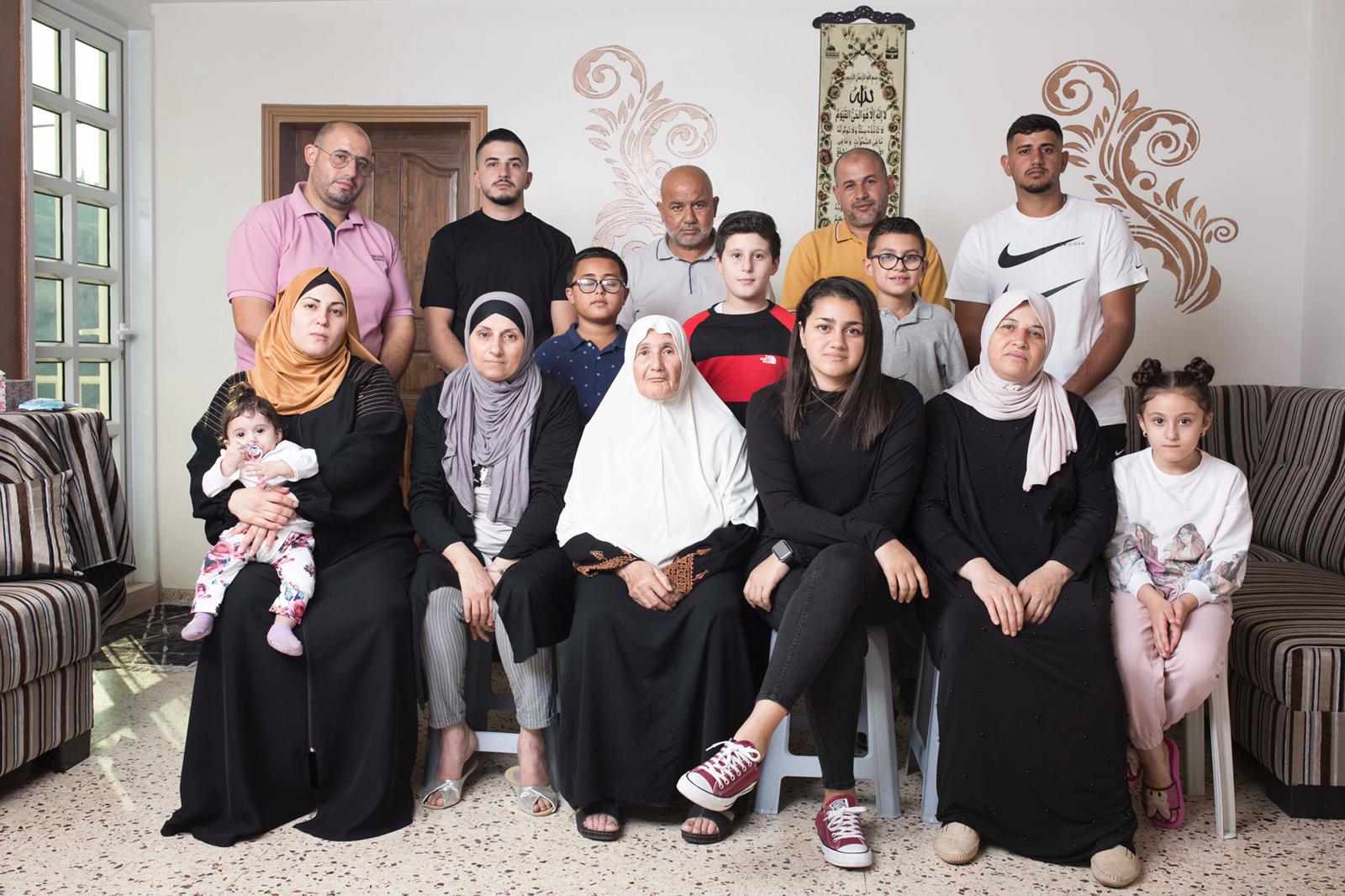 The legal issues at stake

All hearings on the settlers’ eviction lawsuits in Batan Al-Hawa revolved around questions of private law (in the areas of property, endowments, statute of limitations, etc.), as if these were two equal civil parties in a property rights dispute. The full picture, the context and the discriminatory legal basis have not been discussed so far in court (the court should decide on Monday whether to open up claims in this area, as explained below).

The main legal issues that arise and in which the position of the Attorney General was required are:

The settlers’ claim is that the Statute of Limitations should be counted only from the moment they took control of the property from the Israeli General Custodian in 2002, and that during all the years from 1967 to 2002 when the property was in the Custodian’s possession, it was considered “public land” and therefore the Statute of Limitations did not apply. The court accepted this contention.

Laws of Endowments – The original owner in Batan Al-Hawa at the 19th century, was a Jewish endowment, the “Benvenisty Trust”, which built houses for the poor of Jerusalem, especially Yemeni Jews. In the name of this endowment, Ateret Cohanim settlers are working today to evacuate Palestinian families. One of the legal questions that arose in the hearings was whether the endowment owned the land or only the buildings that were on the land. This question is related to the Ottoman law of endowments and to the definition of the type of land. If, as the Palestinians claim, the endowment owned only the structures and not the land, then because the buildings were demolished as early as the 1940s, the endowment has no more assets. The court did not accept the claim.

Construction and planting on other people’s land – According to the Israeli land law, under certain conditions, when someone builds in good faith on someone else’s land, he has the right to purchase the land and cannot be evicted. The court rejected the claim and held that when the land was in the hands of the Custodian General it was considered “public land” to which the clause did not apply, and further held that not all the conditions in the clause applied in the specific case.

The Supreme Court sought the Attorney General’s position on the questions involved in these issues, but as stated, the Attorney General preferred to avoid addressing the substance of things and argued that it was not necessary for reaching the legal conclusion (that the family should be evacuated), and therefore there is no point in opening those issues for discussion.

The elephant in the room: the context not discussed in court and the attempt to bring it before the judges

All legal proceedings in the eviction claims deal only with private law and ignore the full picture and context: these are Palestinian families who are part of a weakened and discriminated population, both in terms of their legal rights and in terms of policies and resources, facing an organized system, with the involvement of the state, which seeks to deprive them of their homes. All the families entered the properties legally (these are not invaders), and have lived in them for decades for several generations.

In July 2021, a group of experts from the field of international human rights law filed an application to submit an amicus curiae brief in the Duweik family’s case. The experts Prof. Eyal Benvenisti, Prof. Orna Ben Naftali, Dr. Natalie Davidson and Prof. David Kretzmer, represented by Adv. Michael Sfard and Adv. Hagai Benziman, submitted a legal opinion stating that according to international law, the Palestinian residents’ human right to housing, includes a right to continue living in properties that have served as their homes for decades, and that they have developed certain property rights to these homes.

The brief addresses an approach that has emerged in international jurisprudence on human rights law which puts an emphasis on group vulnerability of occupants facing eviction and institutional, systemic discrimination against them. Where these are present, in certain circumstances, the occupants’ rights, stemming from the human right to housing and specifically, to live in their home and their family’s home – trump the right of the original owner or their substitute to regain possession of the property.

The experts have brought many examples from around the world to cases where it has been decided to allow long-term occupants to continue living in homes even though it has been determined that they are not the original owners.

According to the opinion, even if the court concludes that the ownership is indeed of the settlers (something that is controversial and pending before the court), it still does not mean that they are entitled to the relief of evicting the families from their homes. The court can rule that they are entitled to compensation instead of evacuating the families and the opinion states that in such a case it is the state that will have to pay it.

On Monday, the court will also discuss whether to hear the experts’ claims, whether to accept them as amicus brief, and whether to deal with the issues they raise.

More on the opinion see here.